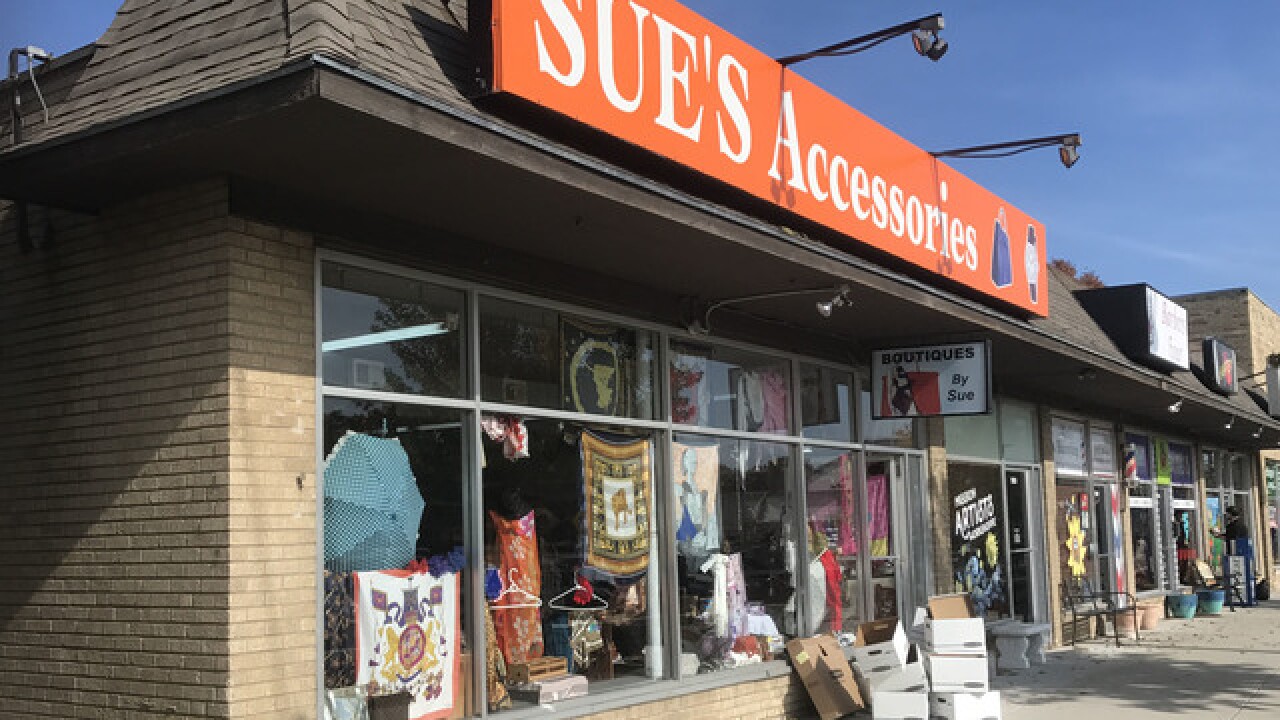 So Wun Pak was found guilty of felony counterfeiting in May 2018.

Johnson County District Court Judge Charles Droege sentenced Pak to a five-month underlying prison sentence and 12 months of probation. If she violates her probation, she will spend five months in prison.

The district attorney’s office said in a news release Pak’s conviction is the result of a long investigation into counterfeit designer merchandise sold from her store, Sue’s Accessories, in Mission, Kansas. Investigators went undercover several times and bought products that were said to be real Coach purses, Louis Vuitton accessories, as well as Oakley and Ray-Ban sunglasses.

Court documents showed in November 2017 officials found more than $75,000 worth of counterfeit merchandise at her store. The district attorney’s office said the items featured counterfeit marks of dozens of brands: Burberry, Chanel, Coach, Louis Vuitton, Cartier, Rolex, Hermes, Ralph Lauren and others. In total, more than 3,300 items were recovered and will be destroyed.