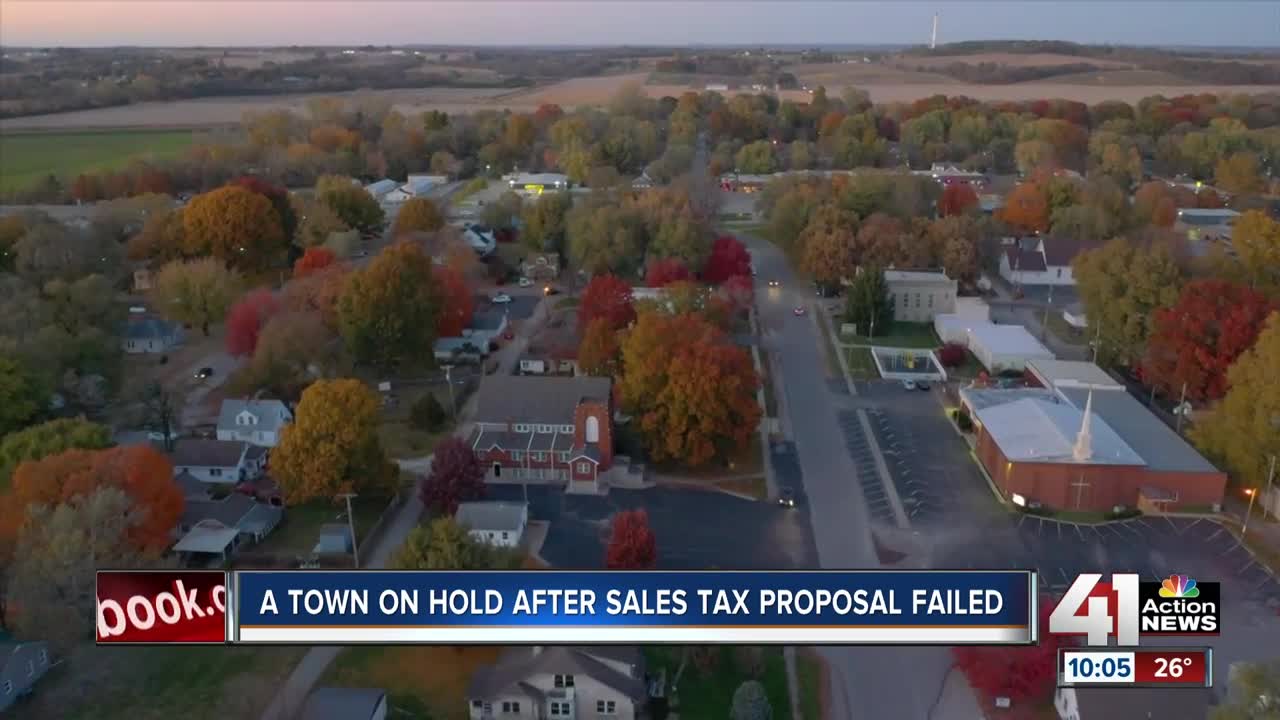 For a second time this year, a federal board has ordered Jackson County to stop all work on the Rock Island Trail. 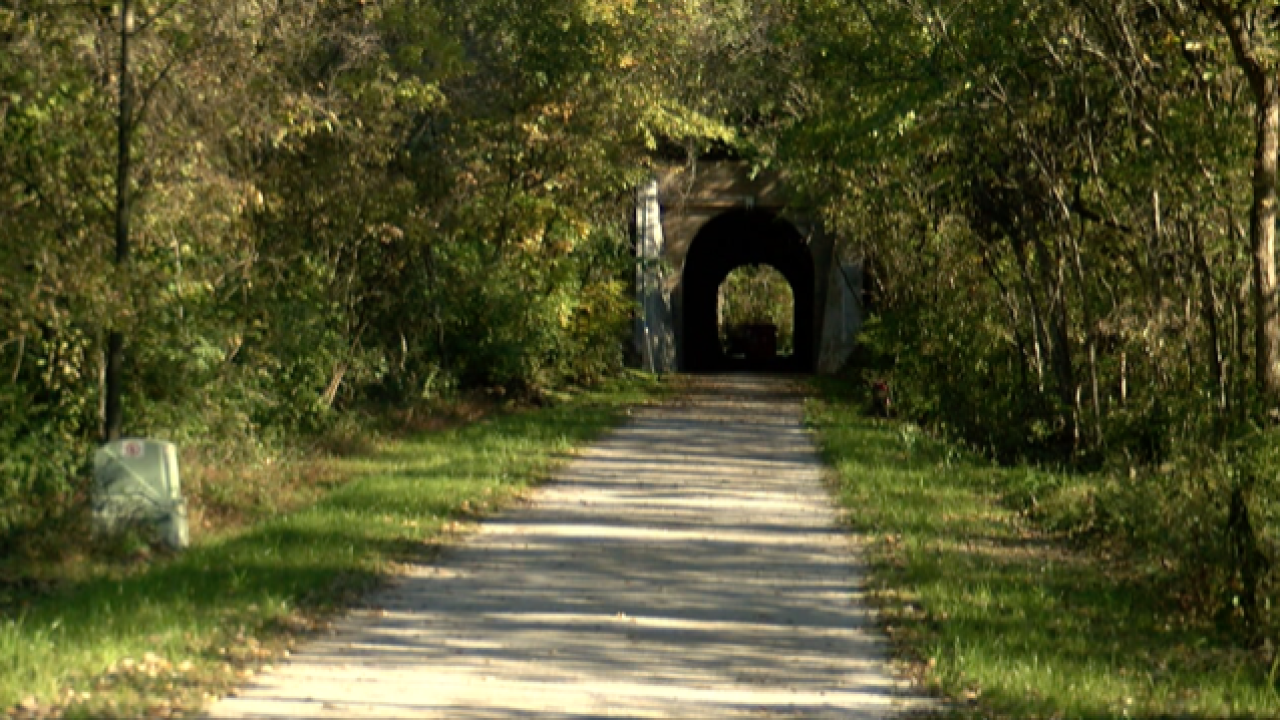 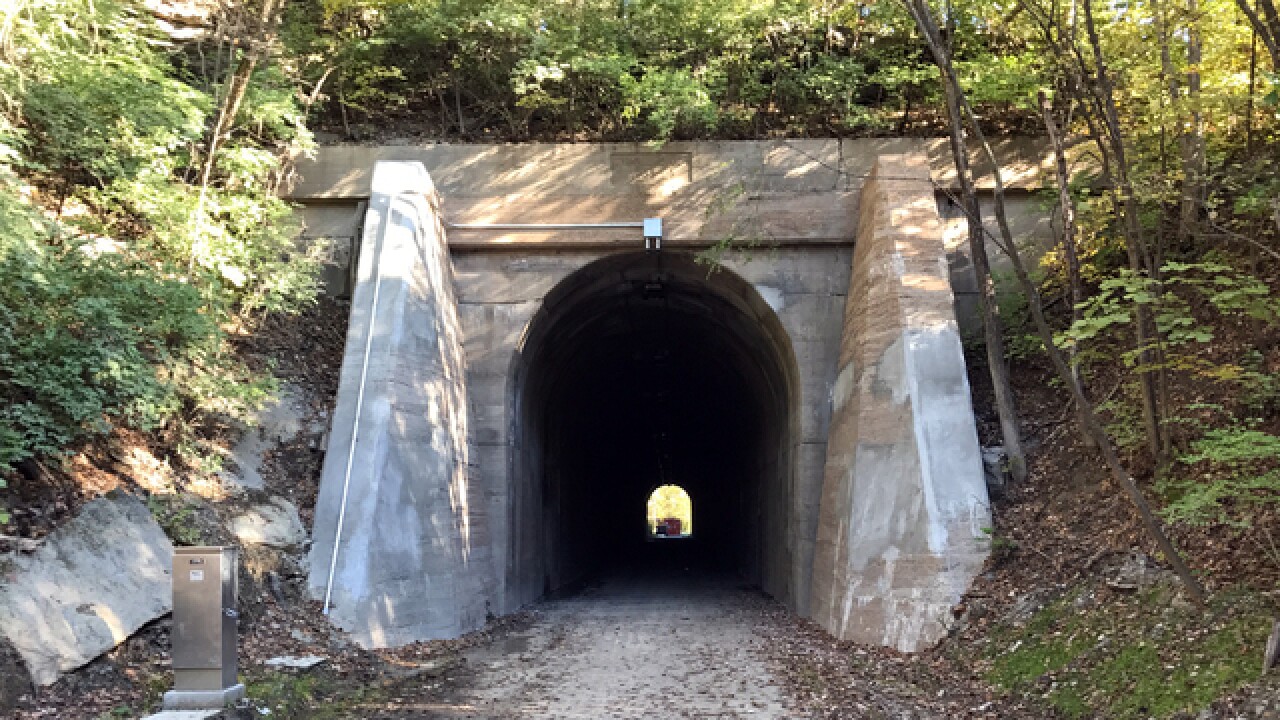 KANSAS CITY, Mo. — For a second time this year, a federal board has ordered Jackson County to stop all work on the Rock Island Trail.

It's the latest development on a legal saga between the county and nearby landowners along the corridor.

When Jackson County purchased the corridor from Union Pacific Railroad in 2016 for more than $50 million, leaders said they were going to leave the tracks in place and put the hiking and biking trail alongside it.

That's not what they did.

Instead, the rail line was removed and a trail was built in its place.

The Surface Transportation Board revoked the county's rights in July after learning it didn't stick to the original plan.

A few days later, and after reviewing the ruling, the county resumed work on the northern half of the path with the instruction that crews were not to remove any rail, ties or track material from the rail bed.

On Thursday, the board said in a new ruling that it disagreed.

"Moreover, continued trail construction on another part of the line, even if it is not on the rail bed itself and does not involve further removal of track, is clearly related to the wrongful actions that led the board to revoke the county's exemption in the first place," the ruling said, in part.

While acknowledging that the county is in process of obtaining a trail condition under the Trails Act, until a decision is made all construction activity on the corridor has been deemed unlawful.

A Jackson County spokesperson said the county will comply with the decision and "will not proceed with any construction activity until all requirements of the board have been satisfied."

This issue remains at the center of several lawsuits in state and federal court.