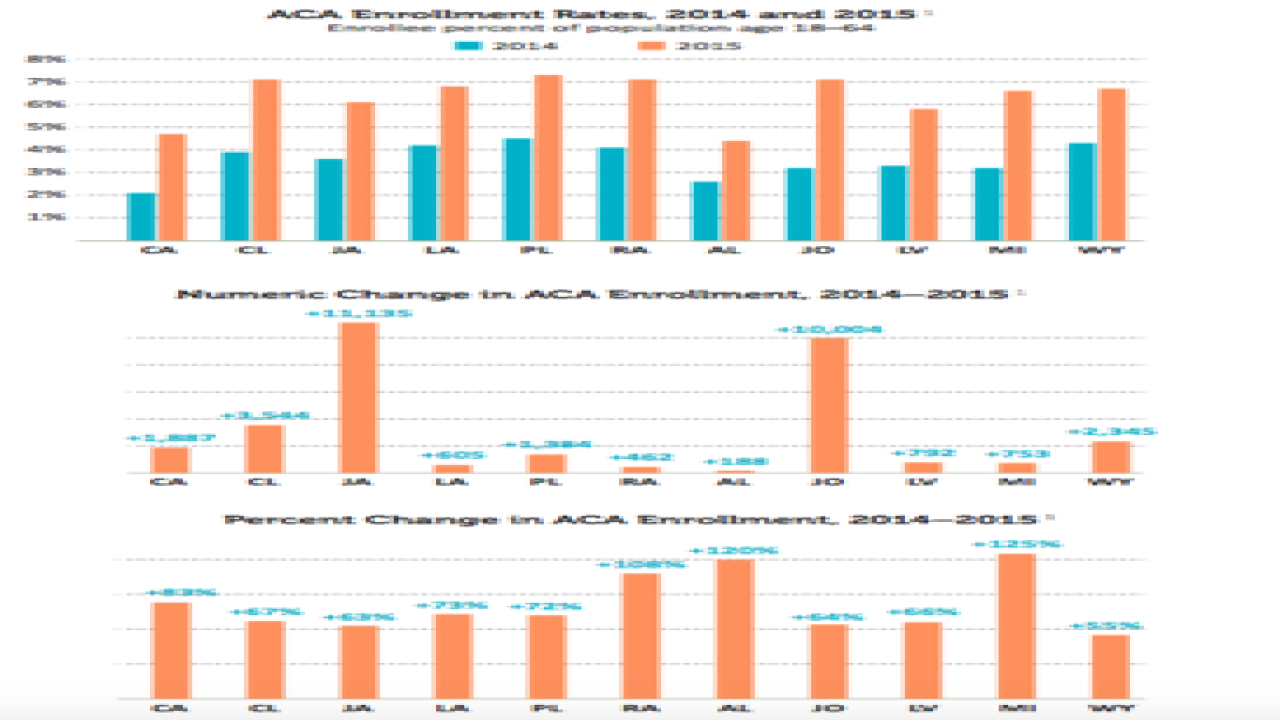 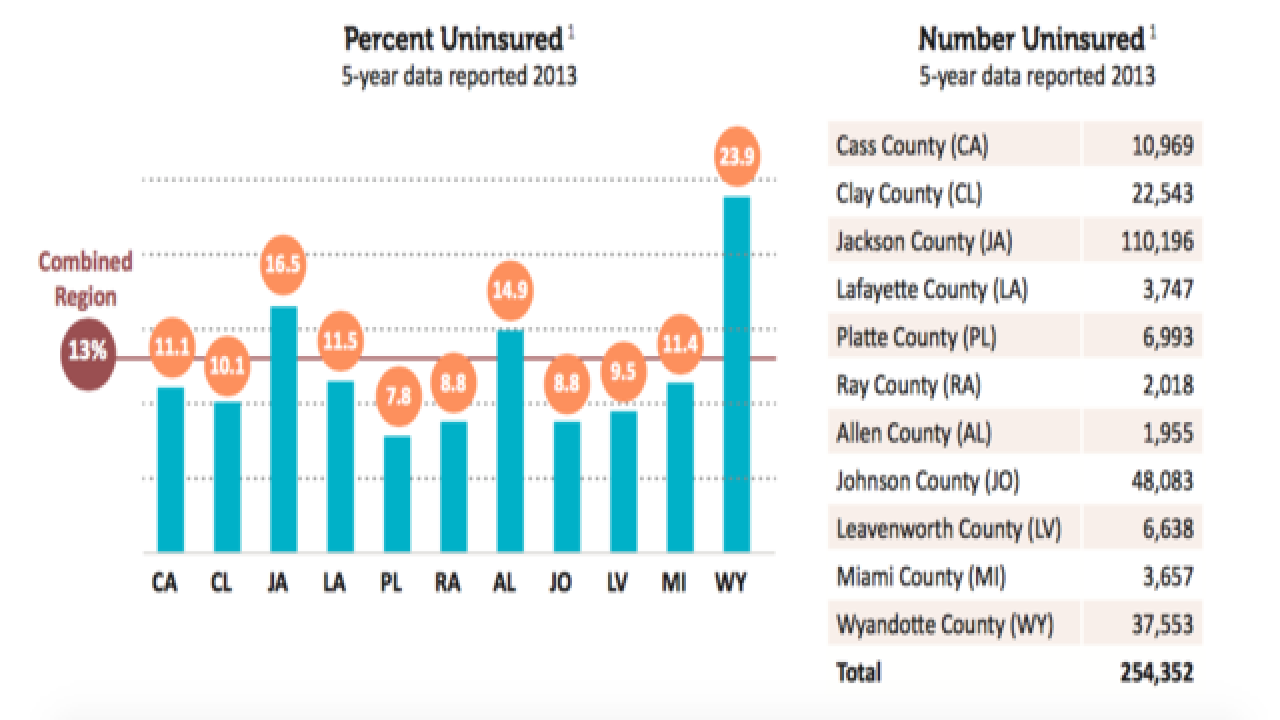 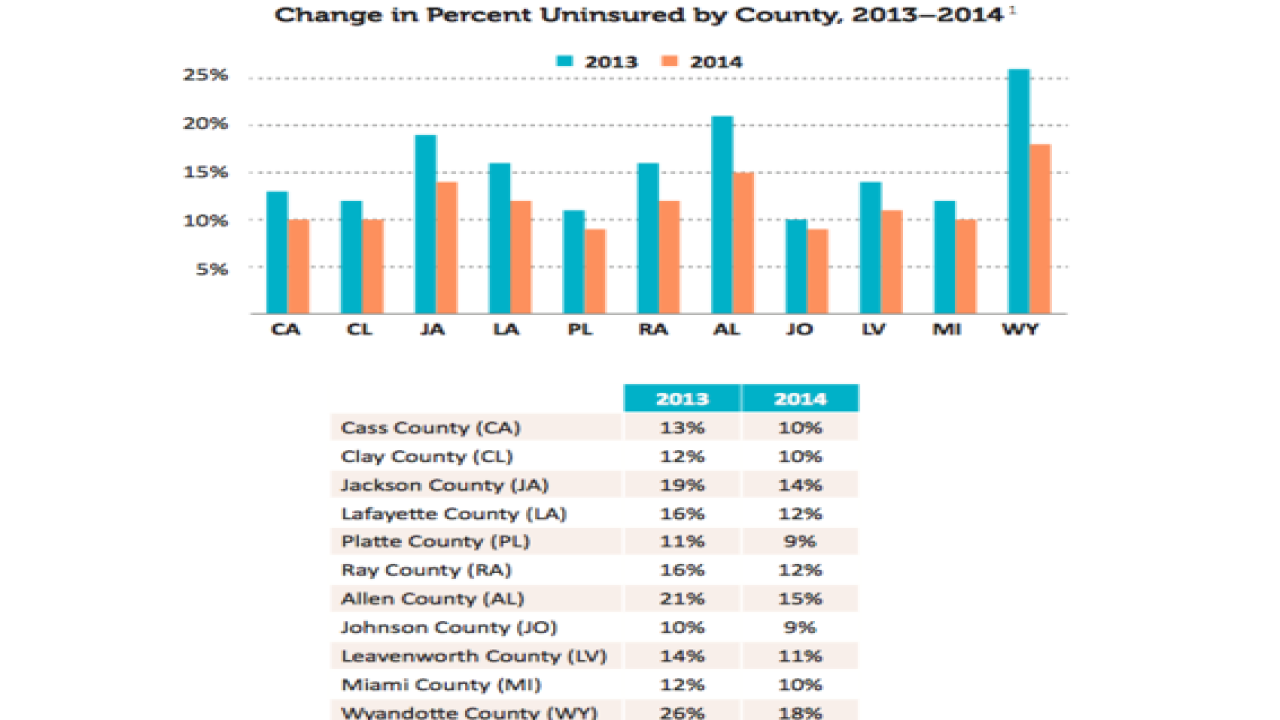 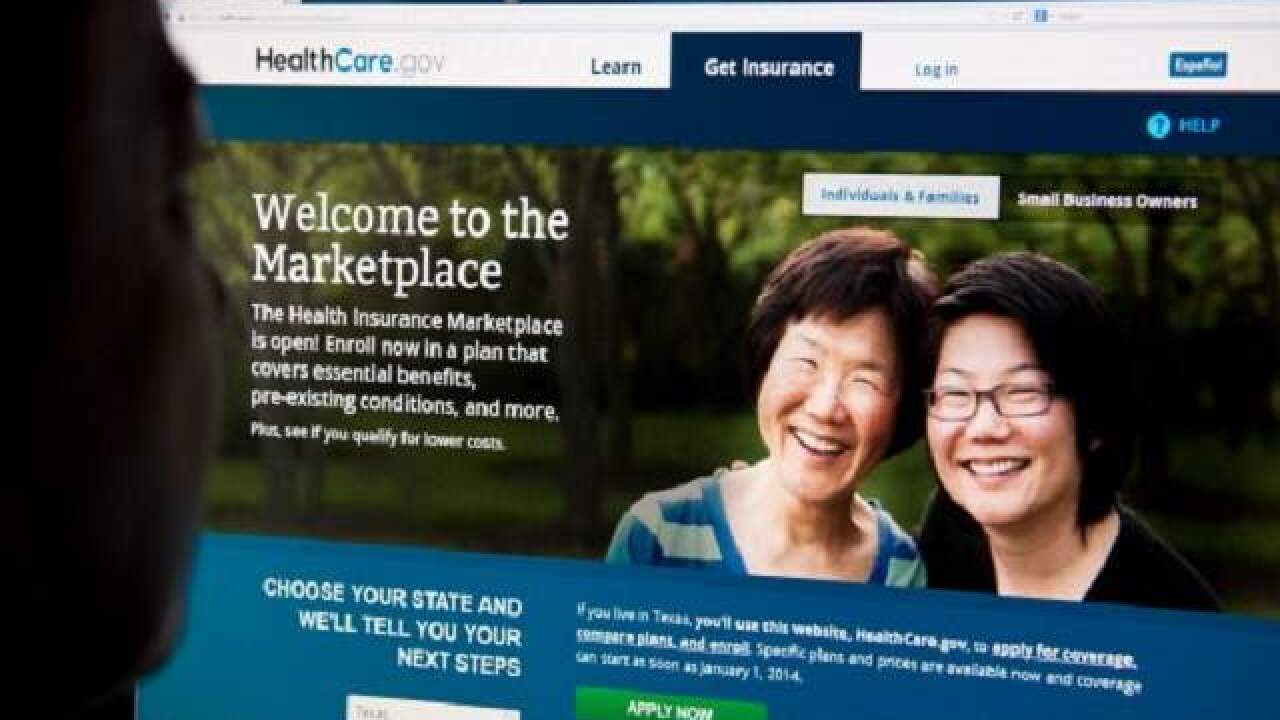 Her job is to reach uninsured Wyandotte County residents and get them enrolled.

"Wyandotte County has the poorest health outcomes in Kansas. There’s a lot of poverty, it’s a very diverse community. A lot of our folks qualify for financial assistance,” she said.

Since the Affordable Care Act took effect, Wyandotte County has seen the number of its uninsured fall. In 2013, 26 percent of the county’s residents were uninsured— the highest percentage in the state of Kansas. Today, that percentage has dropped to 17 percent.

One of the reasons is because of a community-wide effort, the Community Health Council (CHC) of Wyandotte County. Moffett is the program manager of Enroll Wyandotte at CHC.

"We have had a lot of questions. There is a lot of unknown,” Moffett said about the uncertain future of ACA.

Republicans in Congress have been signaling that their goal is to repeal ACA right away, arguing that the healthcare law is “broken.”

Moffett said if this were to happen, it would “set us back years and years.” Still, she’s not too worried.

"We know for at least 2017 hopefully everything will be as is because the contracts will be set,” Moffett said.