Dupree joined the commission in October 2019 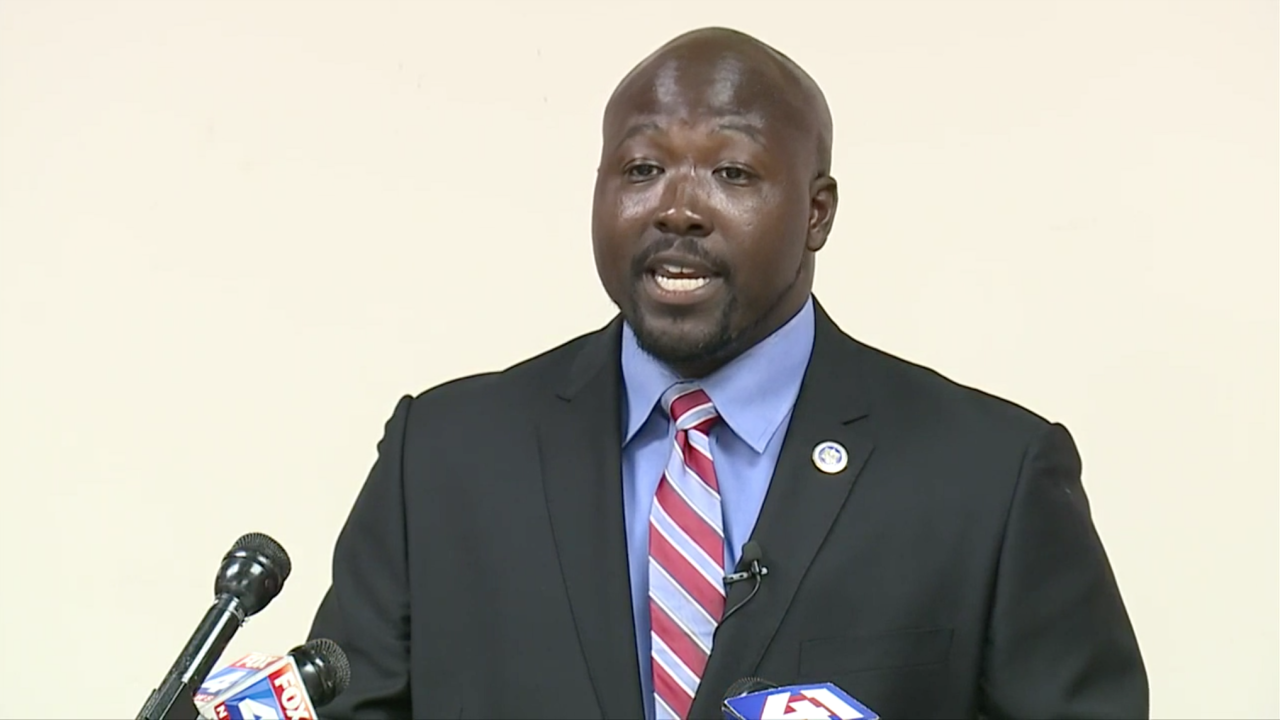 In his resignation letter, submitted to United States Attorney General William Barr, Dupree said he was initialy excited in 2019 to join the commission and hoped it would develop a set of recommendations that would improve the relationship between citizens and law enforcement.

"Unfortunately, that excitement and joy was replaced with disappointment and concern with a process that left too many important voices out and one that completely lacked transparency," Dupree said in the letter to Barr.

Dupree said that on May 29, 2020, he wrote the commission expressing his concerns but received no response to them.

The judge ruled that the recommendations could be released but only with a disclaimer from the Judge John Bates stating it violated the law.

Dupree was a member of the re-entry programs and initiatives, which "focused on how prisoner programming and post-custodial rehabilitation initiatives can reduce recidivism and improve the quality of life for criminal offenders and their communities."

Dupree says he and other commission members were not given access to read the full report and final recommendations.

"I am deeply offended by a political agenda to divide rather than build," Dupree said. "This report will perpetuate the harms of the war on drugs, which was a war on people of color rather than move our country toward equity."

Dupree joined the commission in Oct. 2019.