'You bring your gun, we ask no questions': The history of gun buybacks in Kansas City and Missouri 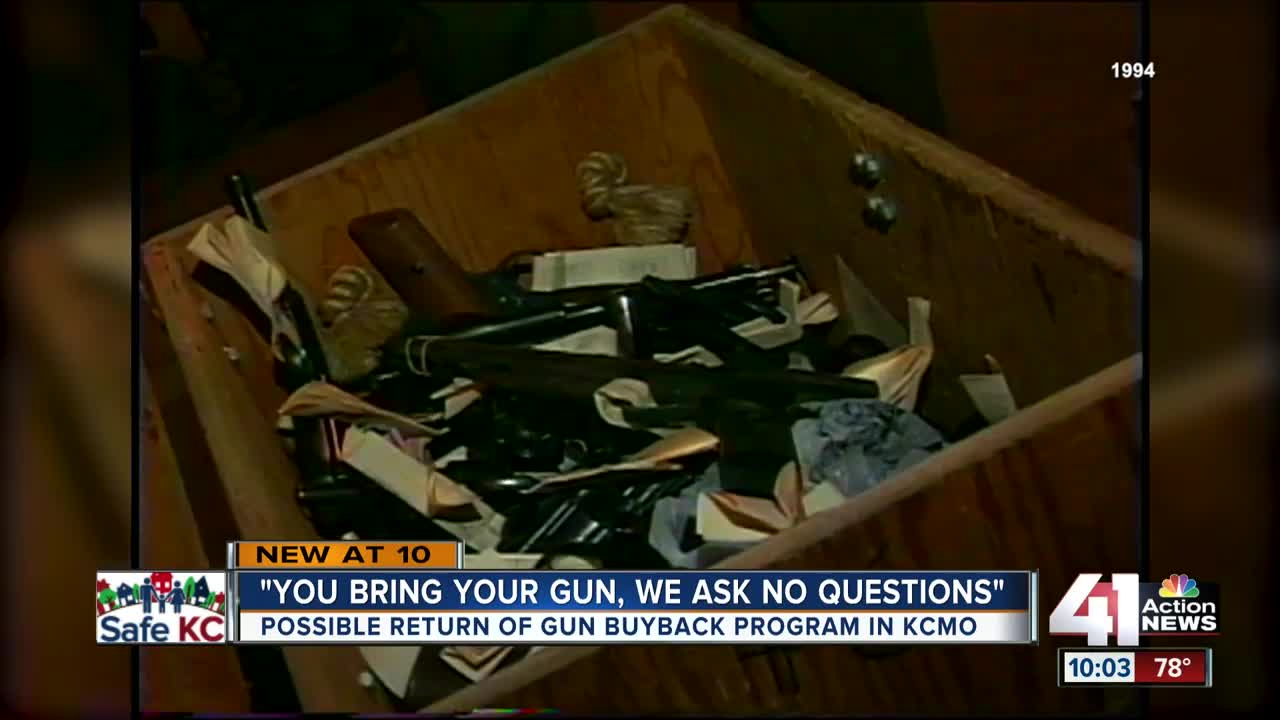 Mayor Quinton Lucas might bring back the gun buyback program to curb violence in KCMO. 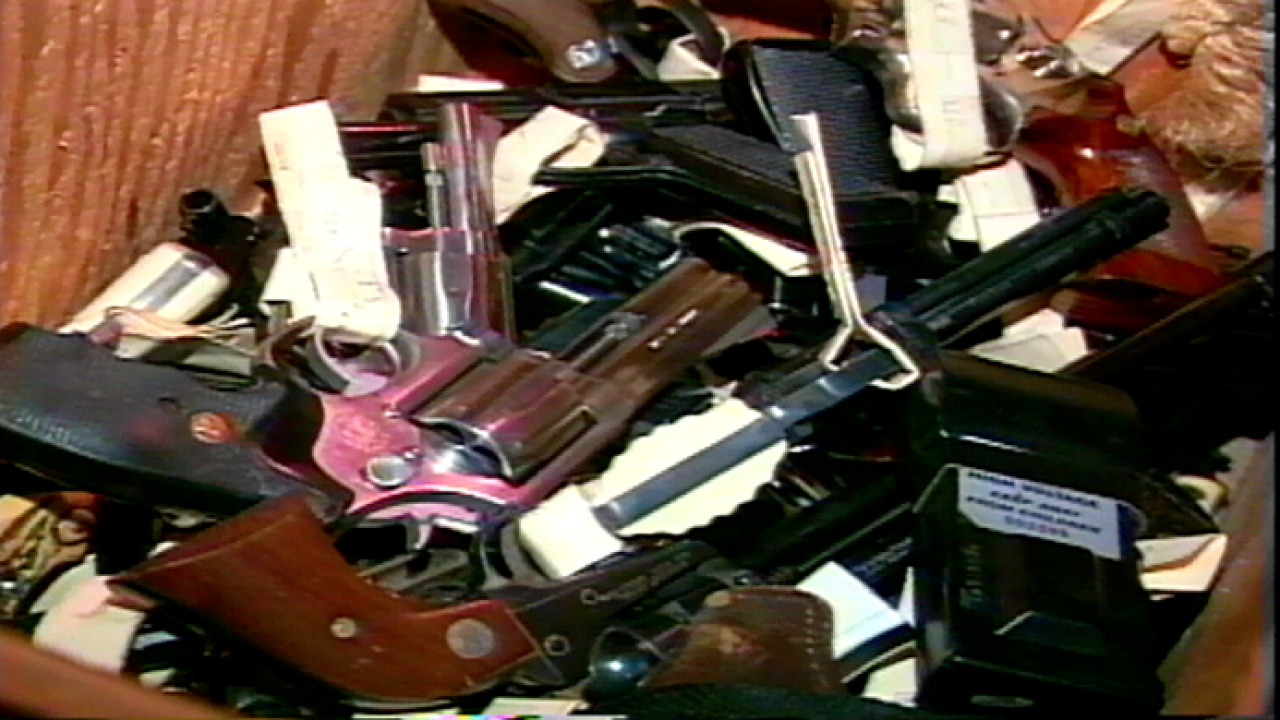 KANSAS CITY, Mo. — Mayor Quinton Lucas revealed on Monday some of the steps he's considering taking to tackle violent crime in the metro.

One idea is to invest in a gun buyback program, which is an initiative U.S. Rep. Emanuel Cleaver, II (D-Mo.) utilized during his time at City Hall.

That was back during the summer of 1994. Gang violence in Kansas City had reached its peak, with 153 homicides the year before.

"We were having drive by shootings every day. People were getting killed day and night," the congressman recalled.

He decided it was time to get guns off the streets, so in June of 1994, the city hosted a gun buyback event in the parking lot of Arrowhead Stadium.

Lucas believes the program is worth revisiting.

"I know that doesn't do everything, but frankly what we have right now is a supply issue," he said, "It's too easy for people to get firearms very quickly, particularly in the urban core."

A buyback program in 2019 would look different, in part because of changes in Jefferson City.

"That's how far sweeping and how absolutely destructive the Missouri state legislature has become on cities trying to do anything to have sensible solutions to issues of violence in our city," Councilwoman Katheryn Shields said Monday.

In 2013, the legislature passed a law that prohibits cities from holding gun buybacks, but there are a couple caveats:

That second part is a frustrating hurdle for leaders hoping to keep the guns they buy back off the street.

However, St. Louis found a way around the mandate by partnering with private entities for a buyback in December 2017. They collected 842 guns. The next year saw a slight dip in homicides, from 205 to 186.

Critics often contend buybacks don't have much of an impact. Experts found the programs don't often get the right kinds of guns off the streets, something Mayor Sly James noted in a 2013 blog post.

"Gun Bounty and Buy Back programs haven't brought down the deadly numbers. No one turns in their real guns anyway - just the old broken ones for which they have no use, or, in some instances, guns that have been used in crimes," James wrote.

But Rep. Cleaver thinks Mayor Lucas and mayors of other major cities should follow his example from years ago because it at least pulls some weapons out of circulation.

"There were people who did not have guns at a moment of anger when they possibly would have used it," he said, "And the more we take off the streets, the less likely deaths because those guns won't be involved."

The congressman said he spoke with Mayor Lucas about tackling crime in Kansas City, and the two plan to announce in the next few weeks what plans are in the works.