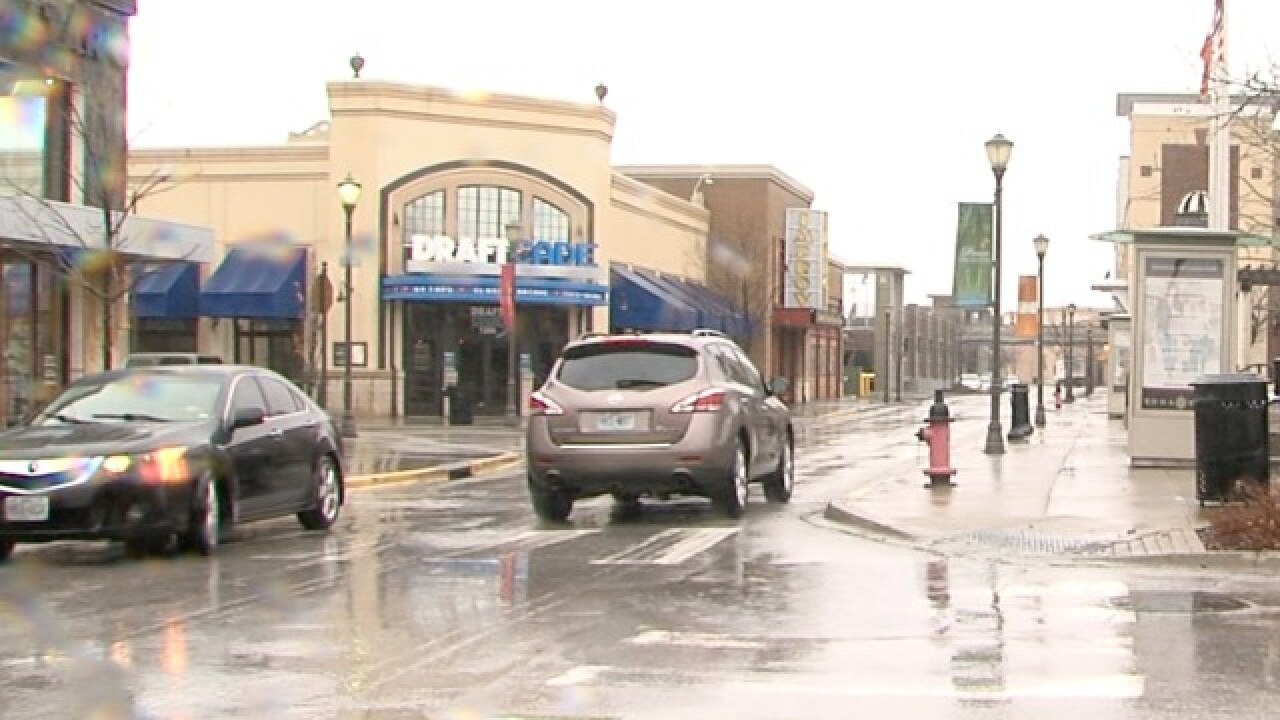 KANSAS CITY, Mo. – The financial uncertainty reported earlier this year at the Zona Rosa Entertainment District is hopefully a thing of the past.

On Monday, Texas-based Trademark Property Company announced it was taking over management of the district.

“Zona Rosa is a popular destination in north Kansas City and we are excited to help write the next chapter of its story and come up with ways to better serve its market,” Terry Montesi, Trademark CEO, said in a news release. “We have a strong track record of uncovering the hidden potential in these types of complex properties, and we see a big opportunity at Zona Rosa.”

Other properties under management by Trademark include Galleria Dallas, Victory Park in Dallas and Saddle Creek in Germantown, Tennessee.