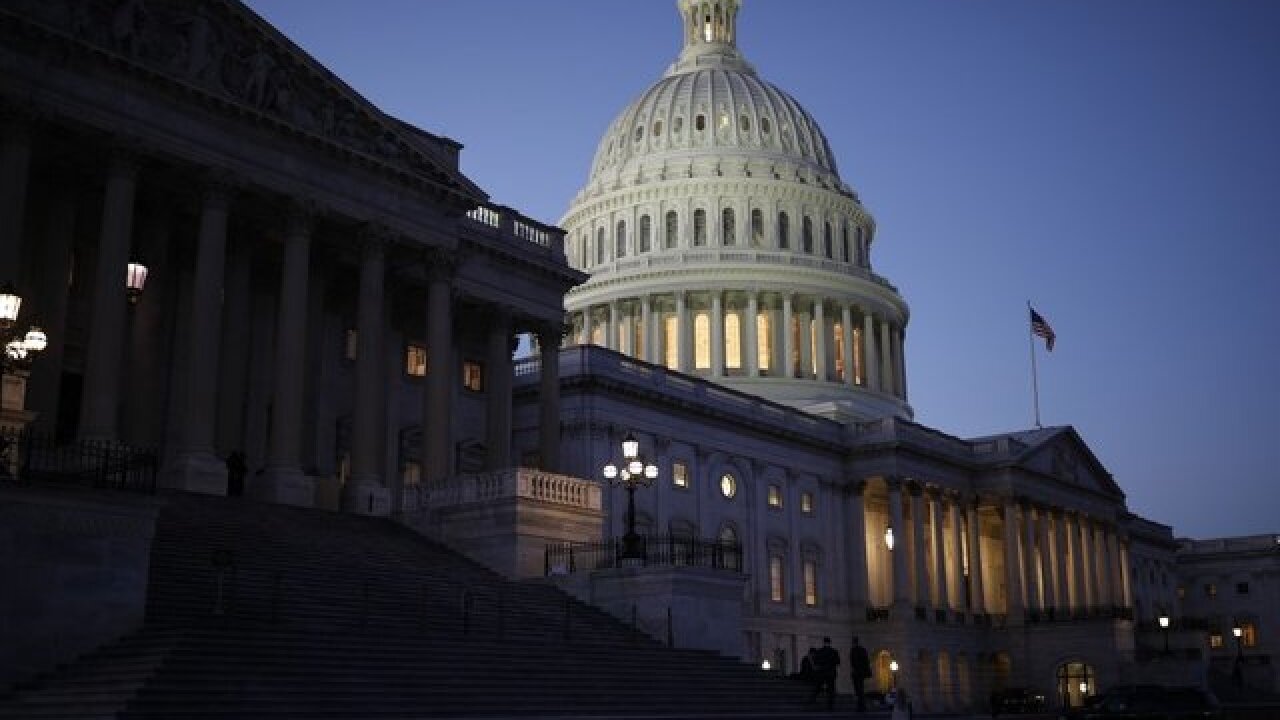 The House of Representatives on Thursday rejected a conservative immigration bill with no citizenship pathway for Dreamer immigrants.

The more conservative immigration bill, known as the Goodlatte bill, is named after House Judiciary Chairman Bob Goodlatte, a conservative Republican from Virginia. The measure was voted down 231-193.

With no Democrats voting for the bill, Republicans needed enough of their own members to get to a majority but failed to cross that threshold.