This month, Virginia could become the 38th state to ratify the Equal Rights Amendment, which is the number of states required to ratify an amendment before it becomes law. 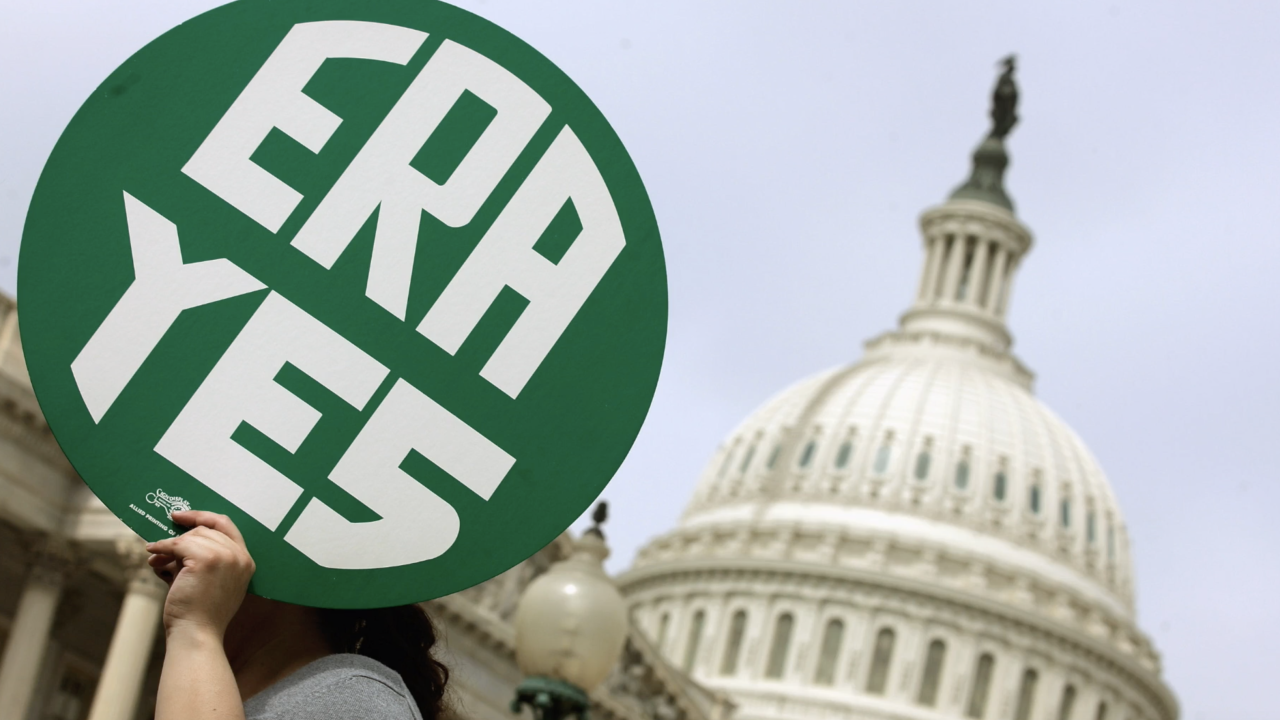 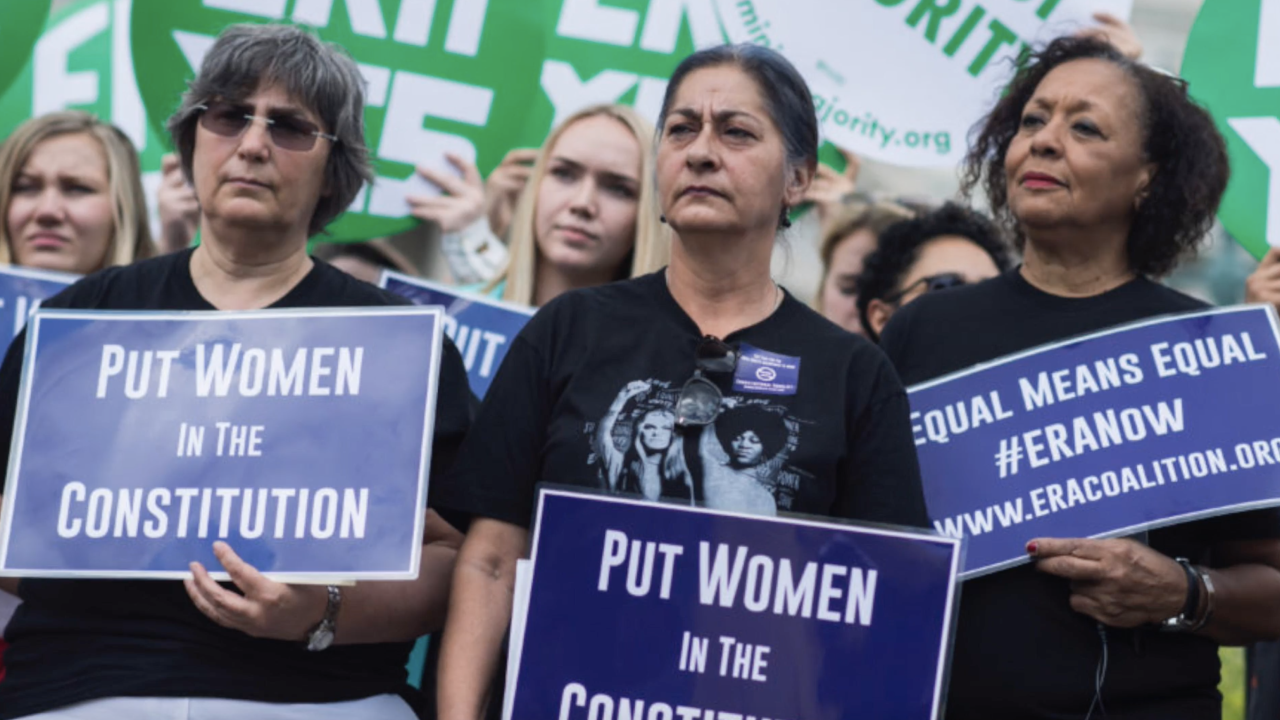 With the start of the new year, a number of new laws will go into effect across the country.

In Virginia, a new state legislature will take office, with plans to reignite a decades-old fight over adding the Equal Rights Amendment to the U.S. Constitution.

The amendment seeks to address issues like equal pay and pregnancy discrimination. For Carol Jenkins, president of the ERA Coalition and the Fund for Women's Equality, it's been a long time coming for women across the country.

"I cannot tell you how excited I am," Jenkins said. "The founders gave us this way of fixing things that were not quite right in the Constitution -- and we should fix it."

Now, nearly 50 years after the Equal Rights Amendment passed the U.S. House and Senate, it may be closer than ever to becoming law as the 28th amendment.

"We are totally on the precipice," she said. "We are closer than we've been in 100 years."

The ERA's story spreads out over the decades.

The House passed it in 1971; the Senate did the same one year later. By law, it then went to all the state legislatures across the country for ratification. It needed 38 to pass.

Congress set a deadline of 1979 for that to happen and then extended that deadline to 1982. In the end, though, only 35 states ended up ratifying the ERA – falling short by 3.

However, in the wake of the "Me Too" movement and the renewed fight for equal pay, the ERA came back to life.

Nevada ratified it in 2017. Illinois followed in 2018. Now, the ERA only needs one more state to meet the 38 required for ratification.

Last year, the ERA ratification in Virginia's state legislature failed by one vote to get out of a Republican-controlled Senate committee.

Then, in November, for the first time in more than 20 years, Virginia voters elected Democrats to majorities in both chambers of the state legislature. When they take office this month, they have vowed to pass the ERA – and the amendment would finally reach the 38 states required for ratification.

"One of the reasons that the ERA lost steam in the 70s and 80s was that people assumed that women were on the track for equality," Jenkins said. "We used the phrase then — 'the pipeline' — that women were 'in the pipeline.' Then, they would show up in corporate boardrooms and they would show up as President of the United States. And it never happened."

And now, it's more complicated.

Legal issues abound, including whether the deadline Congress set for passage is even valid. Also, in the intervening decades, several states that initially ratified the amendment rescinded that ratification. It's unclear whether those states had the legal standing to do so.

"It is an exciting moment in history we have," she said.

It's a moment that is ultimately expected to end up before the Supreme Court.