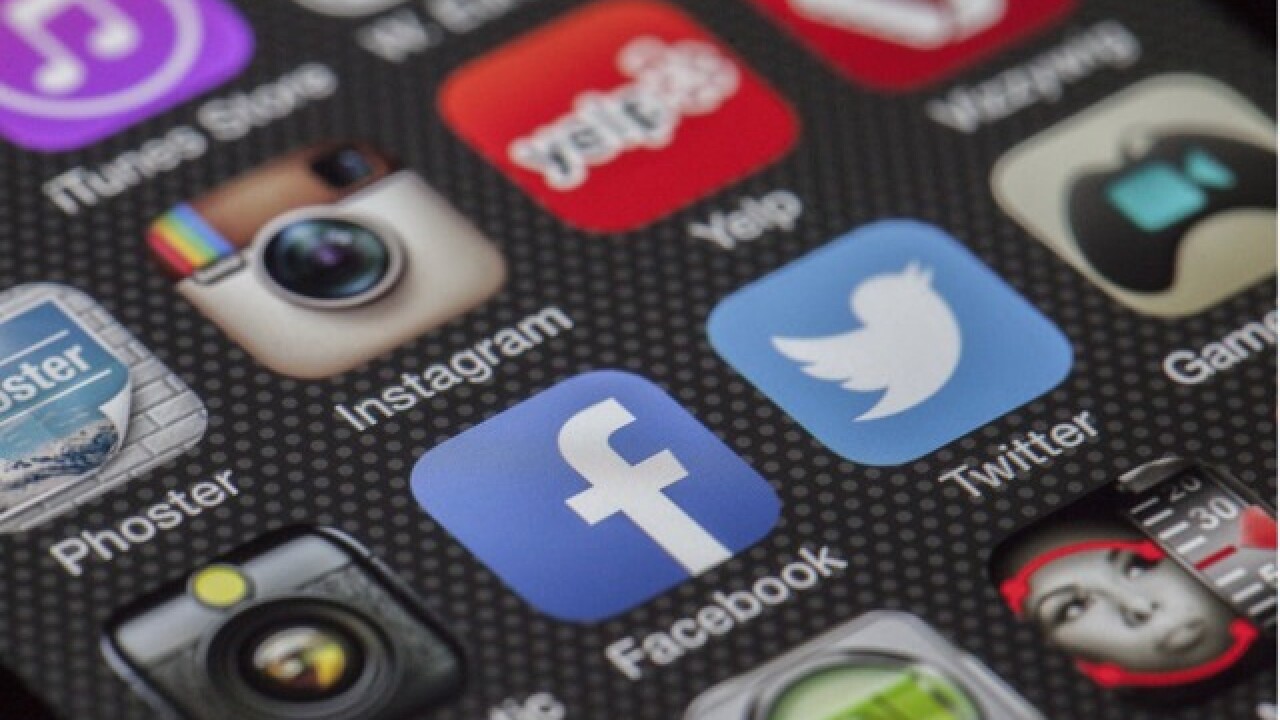 It started like any other relationship.  Our victim, who we'll call Sarah, says she met a men while using the online dating site, Plenty of Fish. She says the two started chatting on the app, and that he seemed like a genuinely nice guy.

After a couple of dates, Sarah says she went to his house to watch a movie, she then fell asleep.

It's when she awoke that Sarah says her living nightmare began.

"When I woke up things were happening that shouldn't have been ... I wake up and a man is on top of me."

Sarah says she was raped.

"I was petrified. The next thing running through my head was how do I make a quick exit without him knowing or trying to stop me ... you never stop and think, that could be me."

Sarah says she went through the process of talking with police, undergoing a rape kit and talking to the sex offense squad about her ordeal.

"Rape is one of the most difficult crimes to prosecute," says legal expert Florina Altshiler. "It's often one person's word against another, it's often absent of any evidence.  These are often cases where there's only two people present, there are no other witnesses."

In Sarah's case, her attacker was convicted and he spent time in jail.

Despite this, Sarah says she almost didn't tell her story.

Many dating sites provide safety tips, like those from Eharmony which include: