8 things to know as Pope Francis visits the USA 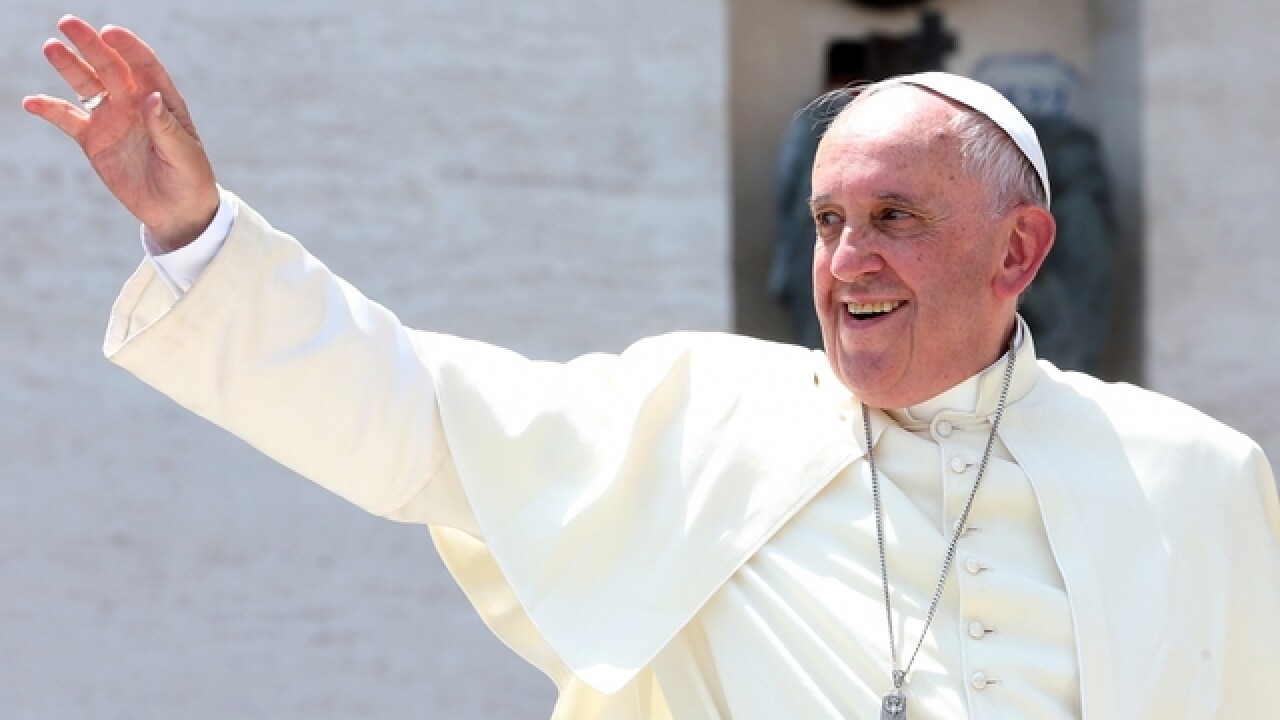 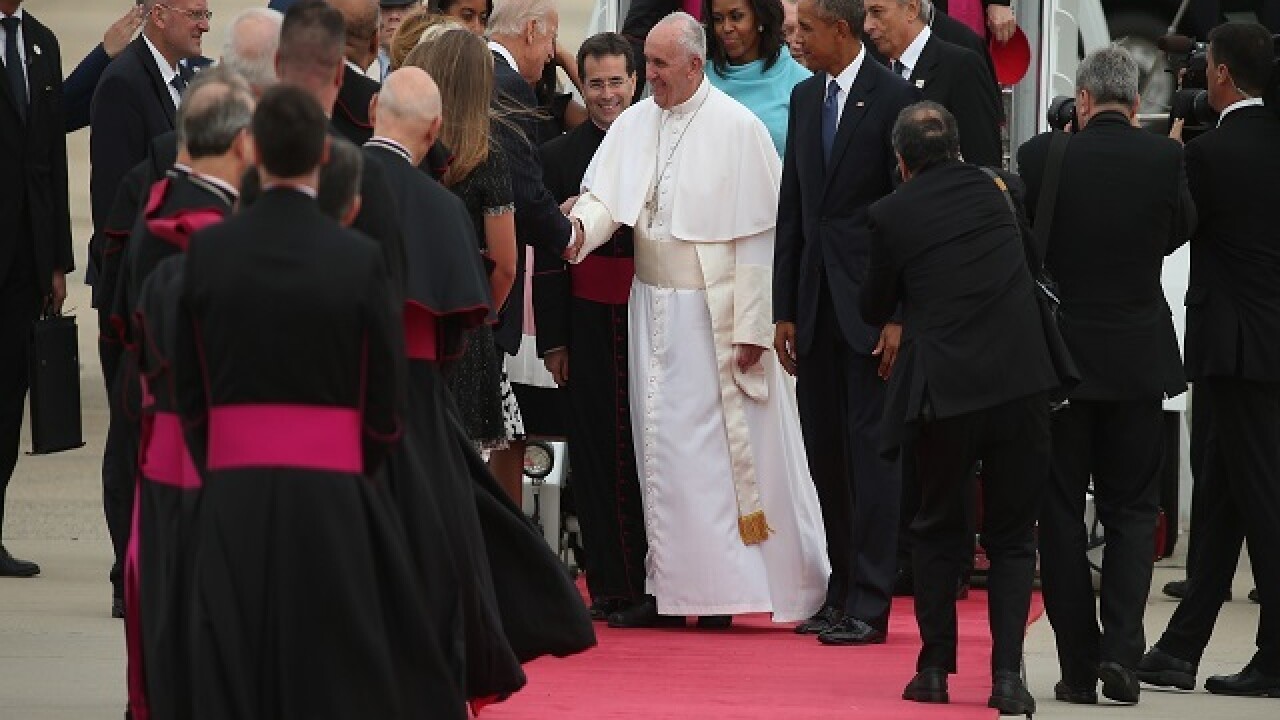 Pope Francis arrived in the United States on the afternoon of Tuesday, Sept. 22, after wrapping up a three-day visit to Cuba.

MORE: Scroll down to follow along with our ScribbleLive blog

8 things to know about his visit

1. Itinerary: The Pope will visit Washington, D.C., New York City, and Philadelphia between Sept. 22 and Sept. 27 (scroll down for full schedule).

3. This is the pontiff's first visit to the United States.

5. As the head of state of Vatican City, Pope Francis will receive a State Arrival Ceremony at the White House South Lawn on Wednesday at 8:15 a.m on. Sept. 23. The next day the pontiff will address a joint session of Congress.

6. The Pope will celebrate mass in each city he visits.

7. "He's coming as a pastor of souls and a prophet, not a politician," said Archbishop Joseph Kurtz, president of the U.S. Conference of Catholic Bishops. At the same time, the Pope will likely encourage Catholics to put their faith into action, Kurtz added. (Source: CNN)

8. Rep. Paul Gosar, a Republican -- and Catholic -- from Arizona, plans to boycott the Pope's speech to Congress because of reports that the pontiff will focus on climate change. (Source: CNN)

"When the Pope chooses to act and talk like a leftist politician," Gosar says, "then he can expect to be treated like one."