A baboon gets free at the San Antonio airport 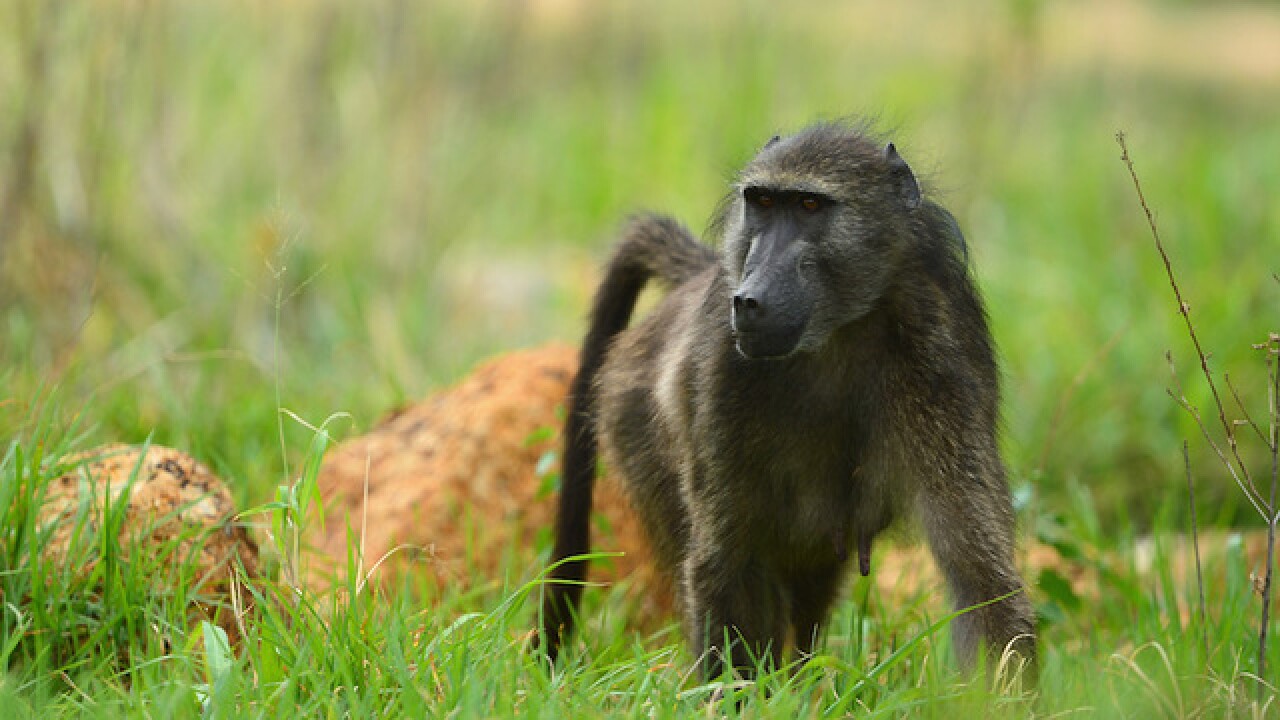 Copyright Getty Images
Stuart Franklin
<p>plays a shot during the continuation of the weather delayed first round of the Nedbank Golf Challenge at Gary Player CC on December 6, 2013 in Sun City, South Africa.</p>

A baboon that was being transported escaped its cage Monday afternoon and ran loose in San Antonio International Airport, officials said.

An airport spokesman said the baboon was cornered in the baggage handling area of Terminal B.

American Airlines released a statement, saying the baboon was being taken to an animal sanctuary and refuge in the San Antonio area.

The baboon arrived on a flight from Chicago, according to American and CNN affiliate KSAT.

No passengers or flights have been affected. Wildlife biologist are accessing the situation.