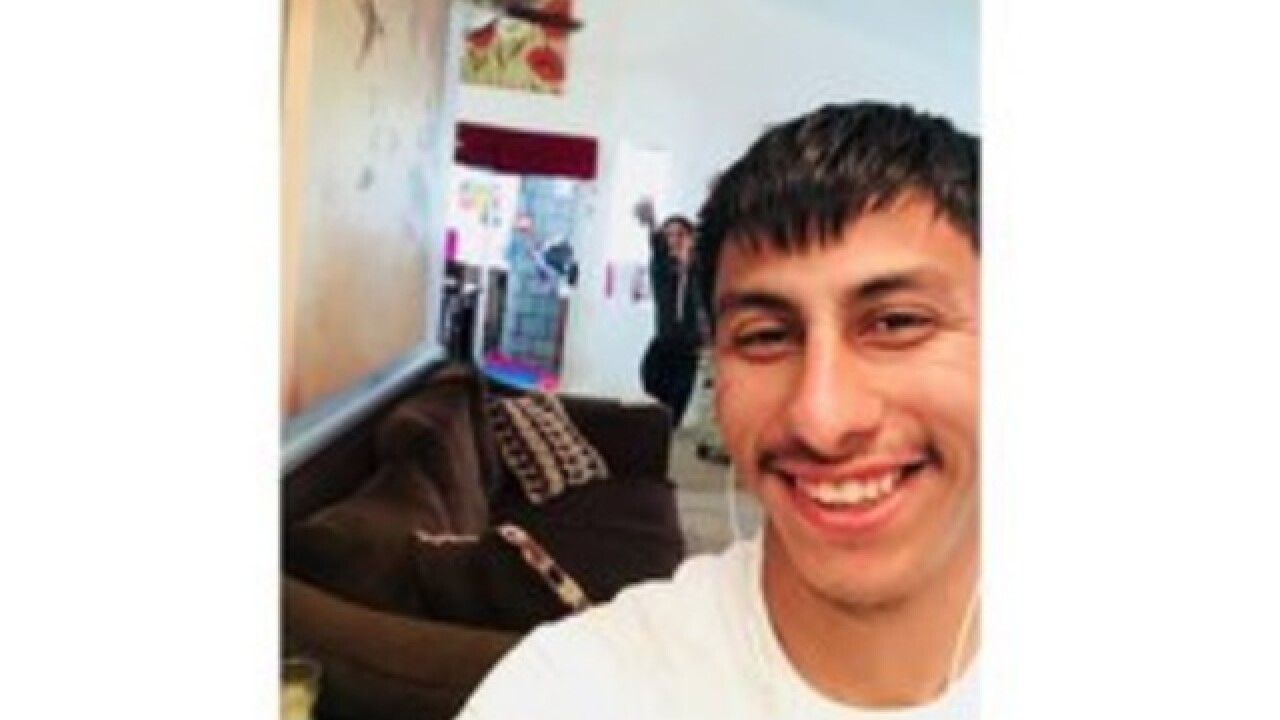 Even though he couldn't swim, Victor Mozqueda jumped into a raging river to save a 5-year-old boy from drowning. He rescued the boy, but died in the process.

His family says the selfless act was no surprise.

"He would always do things for others. That's just the way he was raised," Ivan Gonzalez, Victor's brother-in-law -- and also the boy's uncle -- told CNN.

When the family arrived around 7 a.m, they were eager to walk alongside the river.

It was slippery. That's when the boy, Vincent Gonzalez, fell in, the boy's uncle said.

And even though Mozqueda couldn't swim, "he was the first one to jump in" to save the little boy.

Vincent's mom and dad jumped in right after.

"It was about four or five people in the water trying to reach them. A fisherman and a marine also jumped in." Gonzalez explained.

The currents were too strong. Mozqueda and Vincent went under several times, trying to escape the rushing water.

But Mozqueda never let go of the child.

Mozqueda was able to push the little boy toward his parents right before he went under a final time.

Bystanders on the scene gave the boy CPR. Paramedics flew him to the emergency room in a helicopter. He's now recovering.

His family holds close memories of the aspiring musician in their hearts.

"Victor was a happy person, humble caring, loving, respectful, laid back and friendly. He loved going out doors and being next to nature." she said.

A GoFundMe account has been established to help the family with funeral costs.