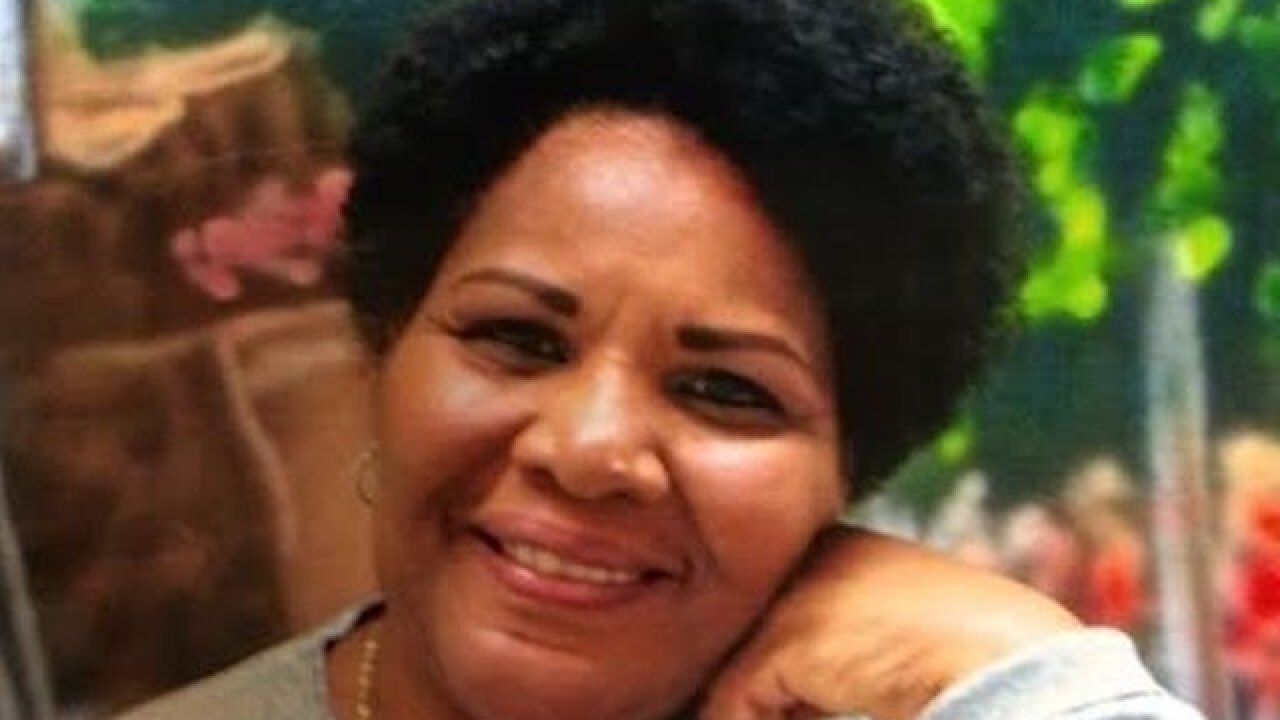 Alice Marie Johnson's life changed on Wednesday -- and she has Donald Trump and Kim Kardashian West to thank.

And thank them she did as she left an Alabama prison on Wednesday after 21 years behind bars.

"I feel like my life is starting over again," an emotional Johnson told reporters outside the prison in Aliceville.

The 63-year-old grandmother expressed gratitude to Trump and Kardashian, whom she called "her angel."

Johnson was convicted of conspiracy to possess cocaine and attempted possession of cocaine. Her release came after Trump commuted her life sentence on Wednesday, one week after Kardashian pleaded her case during an Oval Office meeting with the President.

Cameras captured Johnson's reunion with family members Wednesday night after a van transported her outside the prison. As soon as she stepped out of the van, she ran toward waiting family members who greeted her with hugs, flowers and tears.

Her daughter, Catina Johnson, said she learned about her mother's grant of clemency at the same time as the rest of the public. Then, she received a phone call from her mother.

"My conversation with my mom consisted of this: 'Come and get me. It's time to go home!'" Catina Johnson told CNN in a phone call on her way to pick up her mother.

"I'm just as shocked as anyone. I found out when everyone else found out."

"There's a lot of family that want to see her. She's been gone for so long," she said. "We plan to go back to Memphis. We are going to go home!"