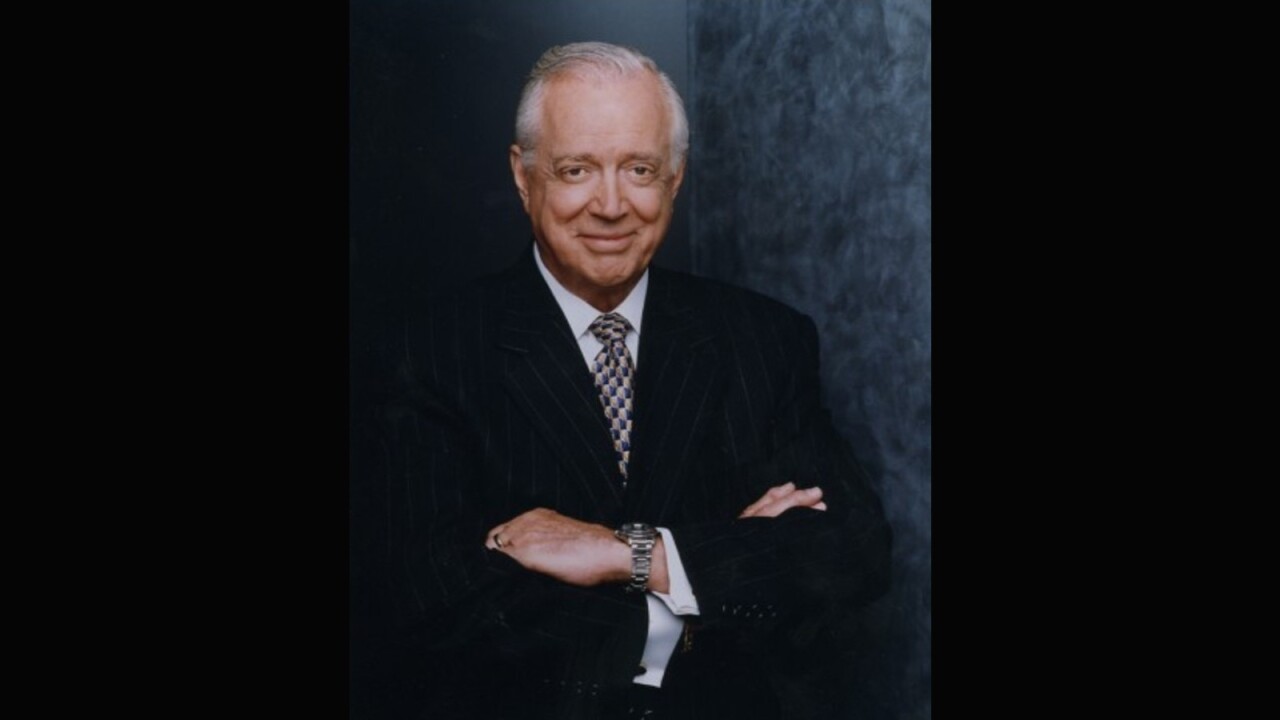 American broadcaster Hugh Downs has died at the age of 99.

The Downs family says Hugh died peacefully on Wednesday at his Scottsdale, Arizona home and was surrounded by family. Downs was born in Akron, Ohio on February 14, 1921.

This story originally reported by ABC15.com.