SUV that rolled, killed actor was under recall 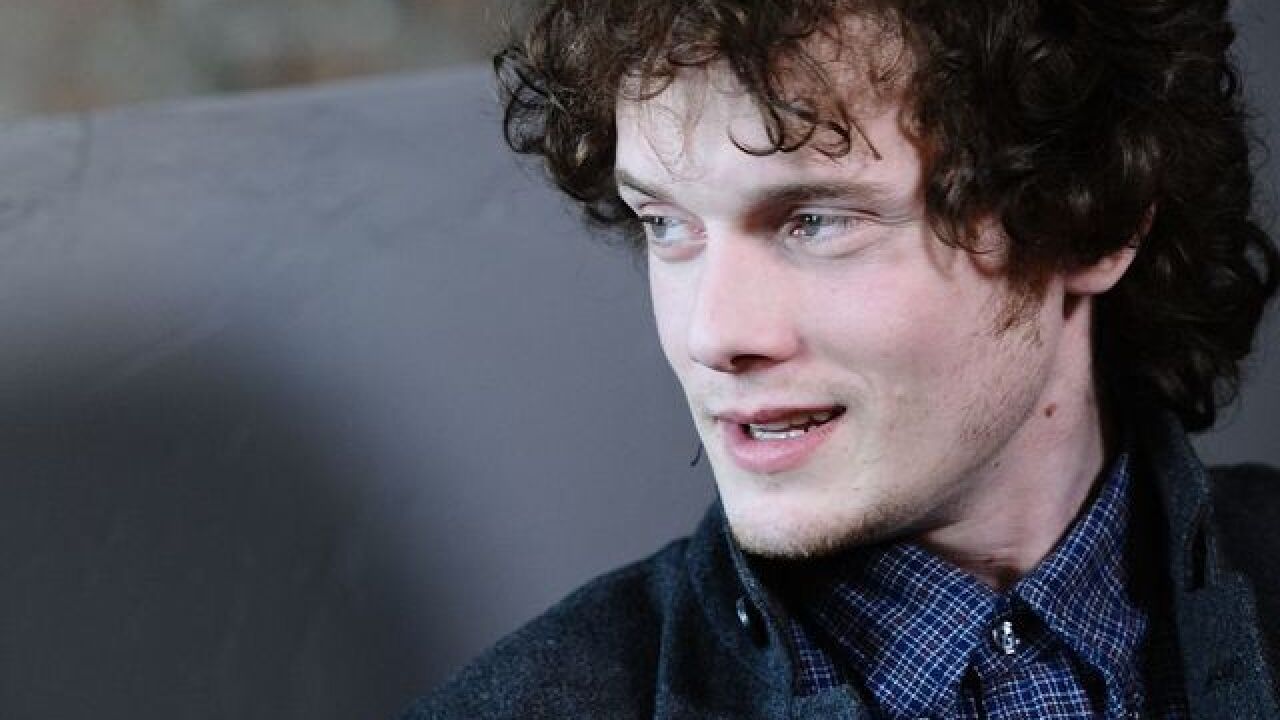 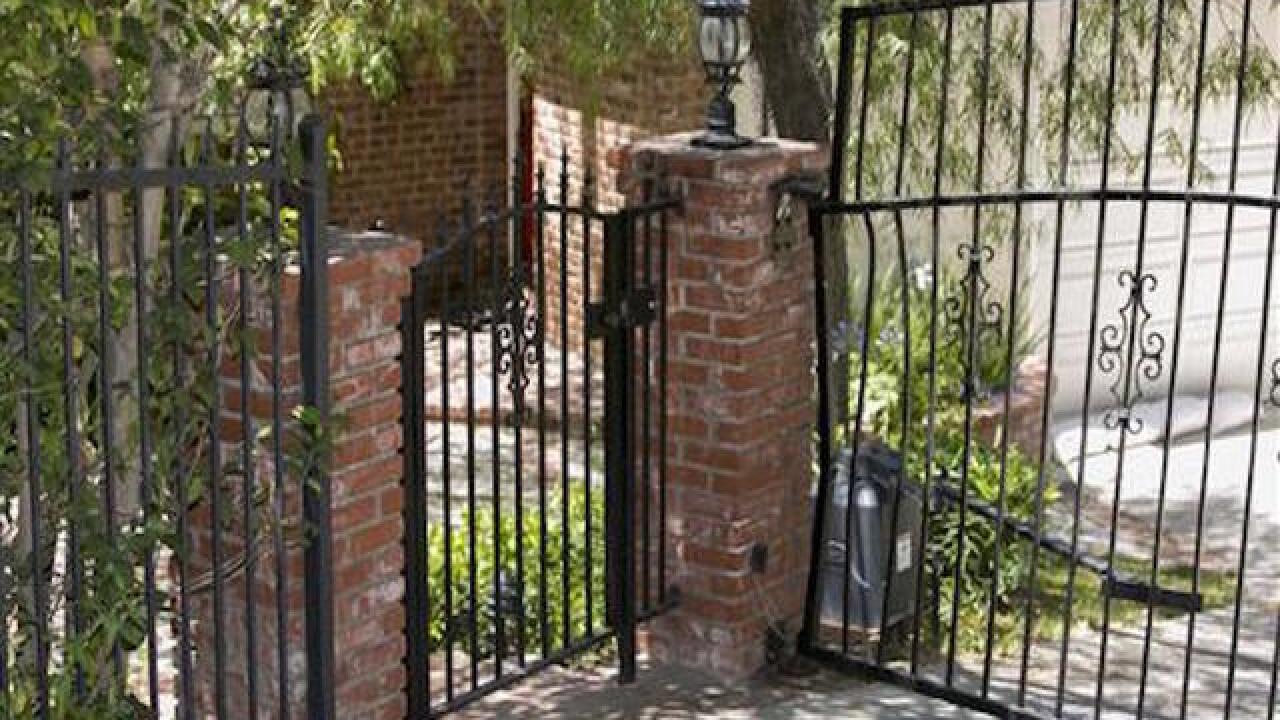 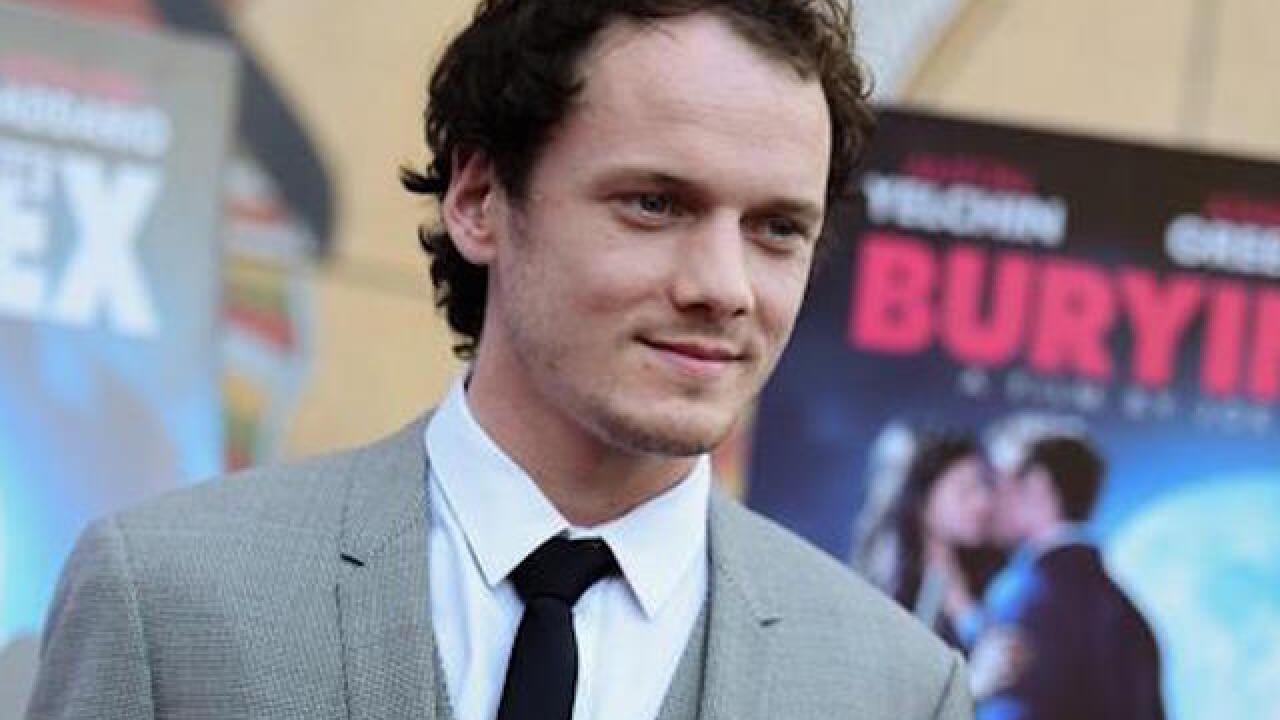 LOS ANGELES (AP) — The SUV that killed "Star Trek" actor Anton Yelchin was being recalled because the gear shifters have confused drivers, causing the vehicles to roll away unexpectedly.

Los Angeles police say Yelchin died when his 2015 Jeep Grand Cherokee rolled down his driveway early Sunday. The SUV pinned the 27-year-old against a brick mailbox pillar and a security fence.

Fiat Chrysler, which makes Jeeps, said in a statement Monday that it's investigating and it's premature to speculate on the cause of the crash. It offered sympathies to Yelchin's friends and family.

Most 2015 model year Grand Cherokees were part of a global recall of 1.1 million vehicles announced by Fiat Chrysler in April.

The U.S. National Highway Traffic Safety Administration urged the recall amid complaints that drivers had trouble telling if they had put the automatic transmissions in park. If they weren't in park and a driver left the vehicle, it could roll away.

A Los Angeles coroner's official says the death of "Star Trek" actor Anton Yelchin has been ruled an accident.

Coroner's spokesman Ed Winter says an autopsy performed Sunday determined the 27-year-old actor died of blunt force asphyxia after his 2015 Jeep Grand Cherokee pinned him against a brick mailbox pillar and a security fence in his driveway early Sunday.

Winter says any toxicology results will take months to analyze.

Anton Yelchin, a rising actor best known for playing Chekov in the new "Star Trek" films, was killed by his own car as it rolled down his driveway early Sunday, police and his publicist said.

The car pinned Yelchin, 27, against a brick mailbox pillar and a security fence at his home in Los Angeles, Officer Jenny Hosier said. He had gotten out of the vehicle momentarily, but police did not say why he was behind it when it started rolling.

Yelchin was on his way to meet friends for a rehearsal, Hosier said. When he didn't show up, the group came to his home and found him dead.

The freak accident tragically cuts short the promising career of an actor whom audiences were still getting to know and who had great artistic ambition. "Star Trek Beyond," the third film in the rebooted series, comes out in July.

Director J.J. Abrams, who cast Yelchin in the franchise, wrote in a statement that he was "brilliant ... kind ... funny as hell, and supremely talented."

His death was felt throughout the industry.

"He was a ferocious movie buff who put us all to shame," said Gabe Klinger, who directed Yelchin in the upcoming film "Porto," likely to be released this fall. "He was watching four or five movies every night — silent movies."

Yelchin began acting as a child, taking small roles in independent films and various television shows, such as "ER," ''The Practice," and "Curb Your Enthusiasm." His breakout big-screen role came opposite Anthony Hopkins in 2001's "Hearts in Atlantis."

He transitioned into teen roles in films such as the crime thriller "Alpha Dog" and the comedy "Charlie Bartlett." He also played a young Kyle Reese in 2009's "Terminator Salvation."

Yelchin, an only child, was born in Russia. His parents were professional figure skaters who moved the family to the United States when Yelchin was a baby. He briefly flirted with skating lessons, too, before discovering that he wasn't very skilled on the ice. That led him to acting class.

"I loved the improvisation part of it the most, because it was a lot like just playing around with stuff. There was something about it that I just felt completely comfortable doing and happy doing," Yelchin told The Associated Press in 2011 while promoting the romantic drama "Like Crazy." He starred opposite Felicity Jones.

"(My father) still wanted me to apply to college and stuff, and I did," Yelchin said. "But this is what I wanted."

The discipline that Yelchin learned from his athlete parents translated into his work as an actor, which he treated with seriousness and professionalism, said Klinger, the director.

He drew on his Russian roots for his role as the heavily accented navigator Chekov in the "Star Trek" films, his most high-profile to date.

"What's great about him is he can do anything. He's a chameleon. He can do bigger movies or smaller, more intimate ones," ''Like Crazy" director Drake Doremus told the AP in 2011. "There are a lot of people who can't, who can only do one or the other. ... That's what blows my mind."

Yelchin seemed to fit in anywhere in Hollywood. He could do big sci-fi franchises and vocal work in "The Smurfs," while also appearing in more eccentric and artier fare, like Jim Jarmusch's vampire film "Only Lovers Left Alive" and Jeremy Saulnier's horror thriller "Green Room," a cult favorite that came out earlier this year.

Klinger recalled a conversation with Jarmusch about Yelchin before Klinger cast him in "Porto."

The director said that for Yelchin, every film was an opportunity to learn and study more. He admired Nicolas Cage's laser-focus on the Paul Schrader film "Dying of the Light" and also got to work with one of his acting heroes, Willem Dafoe, on the film "Odd Thomas."