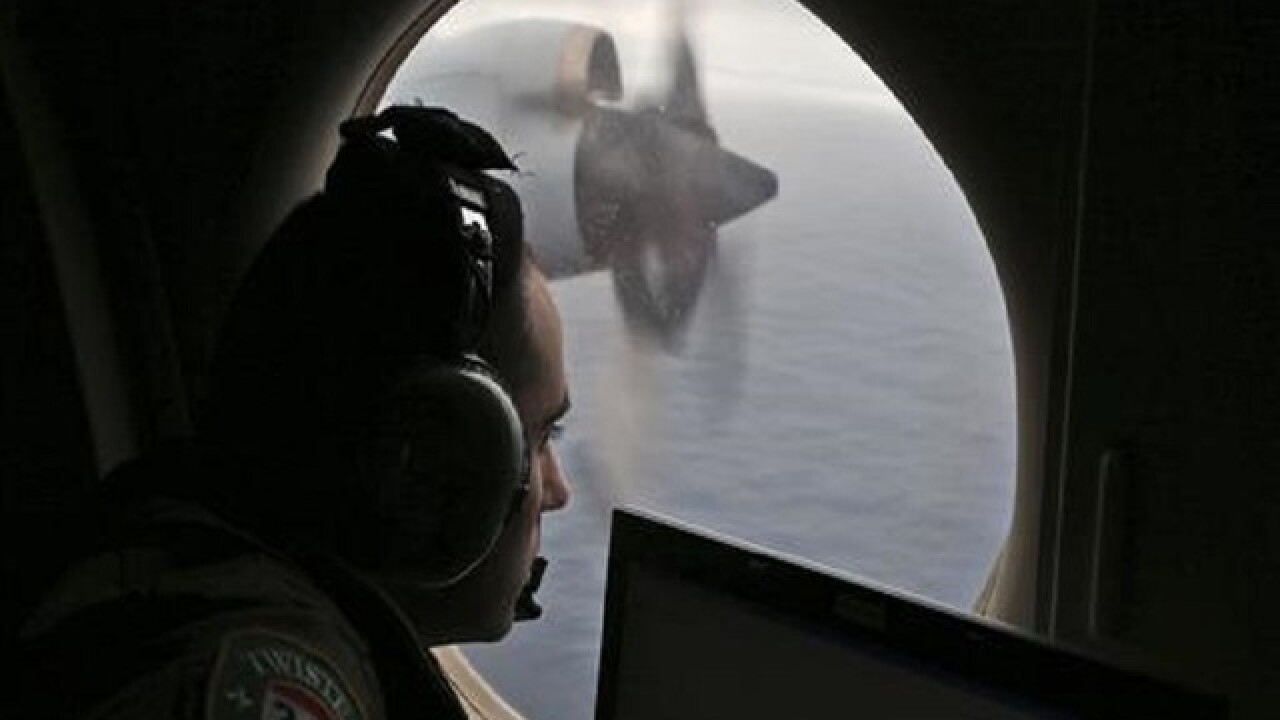 SYDNEY (AP) — Australian officials confirmed on Thursday that data recovered from a home flight simulator owned by the captain of Malaysia Airlines Flight 370 showed that someone had used the device to plot a course to the southern Indian Ocean, where the missing jet is believed to have crashed.

There has been confusion over exactly what was found on Capt. Zaharie Ahmad Shah's flight simulator since New York Magazine reported last week that an FBI analysis of the device showed Zaharie had conducted a simulated flight to the southern Indian Ocean less than a month before the plane vanished along a similar route. The magazine cited the discovery as strong evidence that the disappearance was a premeditated act of mass murder-suicide at the hands of the captain.

Australia's Joint Agency Coordination Center — which is overseeing the search for the plane off Australia's west coast — confirmed in an email to The Associated Press that the captain's simulator showed that "someone had plotted a course to the southern Indian Ocean." In an earlier statement, it said that evidence of the route did not prove that Zaharie had planned to steer the plane off course and showed only "the possibility of planning" for such an event.

Malaysia's national police chief Khalid Abu Bakar declined to comment Thursday, saying investigations will not be conclusive until the black boxes — the cockpit voice recorder and a data recorder — are recovered.

"We cannot confirm anything. Whatever findings now are not conclusive until we recover the black box which will tell us what actually happened ... if not, everything else is speculative," he said.

Asked if the police investigation so far had ruled out the pilot suicide, Khalid said: "I never rule out anything."

He said Malaysian police had never handed any document or information to any authority abroad including the FBI. However, Malaysia's own transport minister confirmed two years ago that Malaysia was working with the FBI to analyze data from the simulator's hard drives.

Transport Minister Liow Tiong Lai on Wednesday insisted there was no evidence to prove that Zaharie had plotted the same course as the doomed airliner into the machine.

Earlier this week, Australian Prime Minister Malcolm Turnbull declined to offer any details on what evidence had been found on the simulator, saying it was a matter for Malaysia, which is leading the investigation into the missing plane.

"I just note that even if the simulator information does show that it is possible or very likely that the captain planned this shocking event, it does not tell us the location of the aircraft," Turnbull told reporters.

Officials have been stymied in their efforts to explain why the Boeing 777 carrying 239 people veered so far off course during a flight from Kuala Lumpur to Beijing on March 8, 2014. Theories have ranged from a deliberate murder-suicide plot by one of the pilots, to a hijacking, to a mechanical catastrophe. Similarly, search crews have been unable to find the main wreckage of the plane despite a sweeping underwater hunt of a remote stretch of ocean off Australia's west coast.

Last week, officials from Malaysia, Australia and China announced that the underwater search will be suspended once the current search area has been completely scoured. Crews have fewer than 10,000 square kilometers (3,900 square miles) left to scan of the 120,000-square-kilometer (46,300-square-mile) search area, and should finish their sweep of the region by the end of the year.