Baby killed by father after being hit 15 times 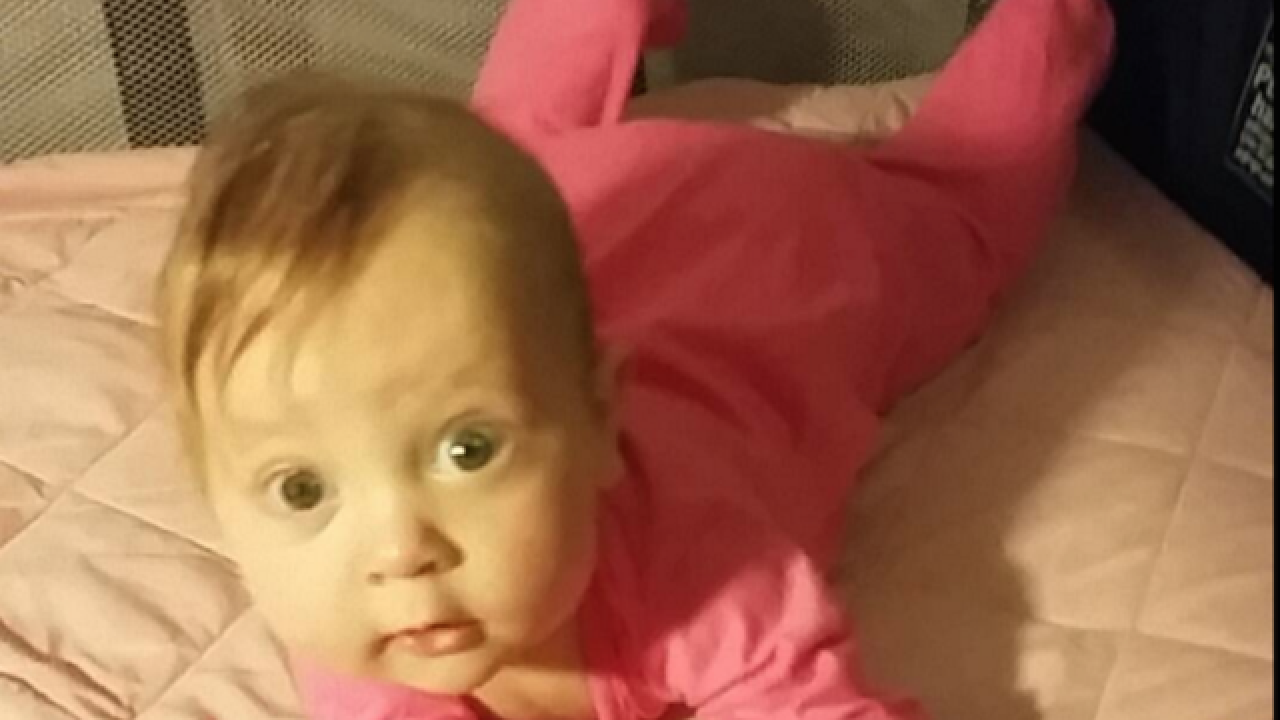 The man, Cory Morris, was charged Tuesday for the second-degree murder of Emersyn Morris. Morris was caring for his daughter while his girlfriend and Emersyn's mother went to work.

Morris admitted to prosecutors that he killed his daughter.

Freeman said that Morris became irritated at his daughter for making noise while he watched television, causing him to clinch his fist and punch the infant.

"She was talking baby talk and interrupting him," Freeman said. "He put her on the changing table to try to get her to stop. When she didn't, he struck her."

Freeman said that Morris called both his mother and girlfriend before calling 911.

Freeman said that Morris did not show any signs or remorse.

"Some of his comments were 'I think have done something bad,' but if this were truly and accident, he should be crying, he should be remorseful, he should have called 911 earlier," Freeman said. "The 911 operator asked, 'Did you check for a pulse?' And he responded, 'I don't think so.'"

Freeman described that Morris was bloodied from the attack on his daughter.

Freeman added that the mother has been cooperating with authorities, and is in shock.

"She was left in the care of her father like normal while I was at work and he took her life," Emersyn's mother Jenny Andersen said in a Facebook post. "There are no words to describe the immense hurt I'm going through right now. Emersyn was my whole entire world and now she's gone. My heart is absolutely shattered. The only comfort I have at all is knowing she's safe with Jesus now."