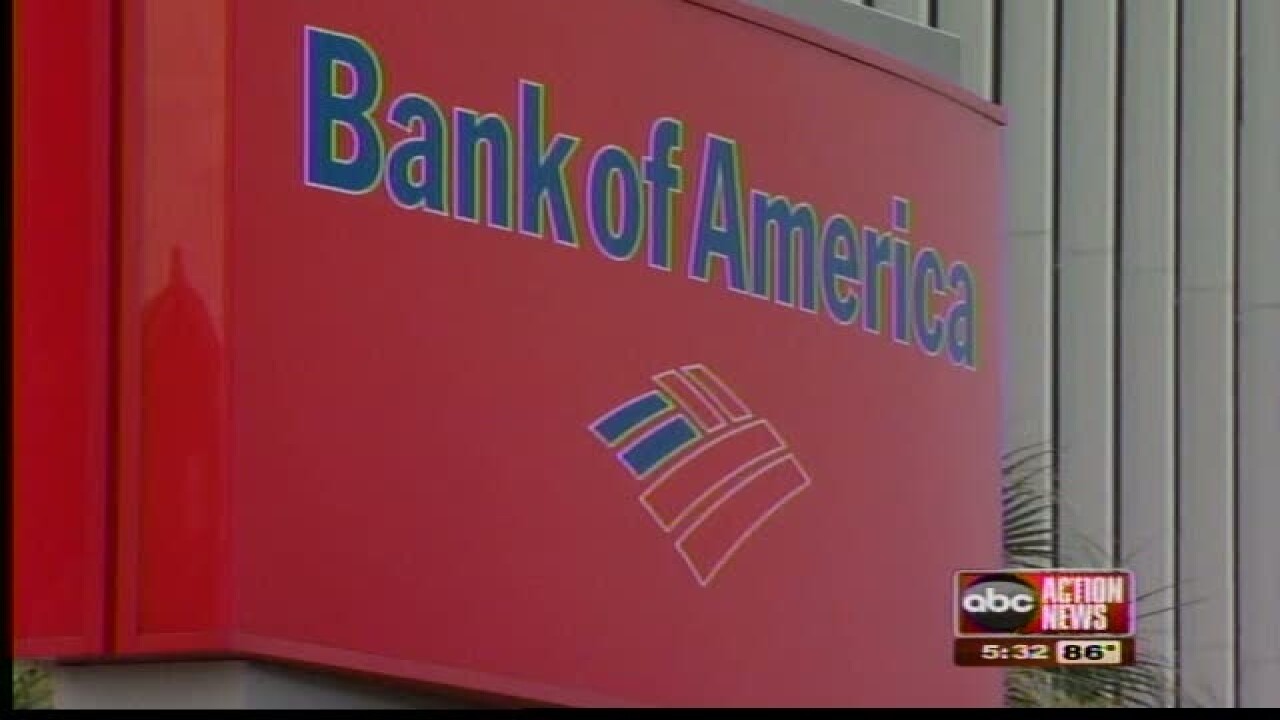 Copyright 2010 Scripps Media, Inc. All rights reserved. This material may not be published, broadcast, rewritten, or redistributed.
WFTS

Bank of America announced on Tuesday that they plan to stop lending money to companies that make assault-style guns used for non-military purposes.

During an interview on Bloomberg television, Bank of America Vice Chairman Anne Finucane said, “It’s not our intent to underwrite or finance military-style firearms on a go-forth basis.”

According to Finucane, the firm has had “intense conversations over the last few months” with those kinds of gun manufacturers to let them know "it's our intention not to finance these military-style firearms for civilian use."

According to CNBC, the bank is a lender to Vista Outdoor, Remington and Sturm Ruger.

The move comes as part of a national movement addressing gun control that was put into motion after a gunman opened fire on a Florida high school killing 17 people.