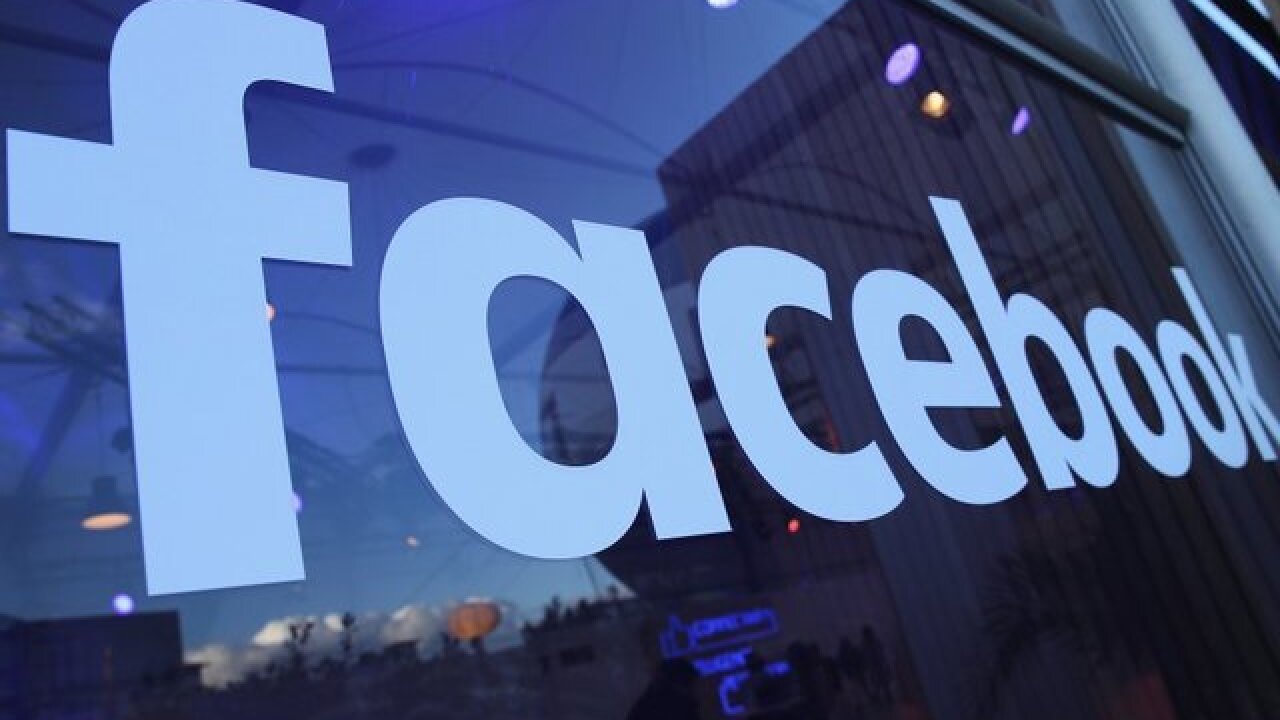 A bomb threat caused the evacuation of parts of Facebook's headquarters in Menlo Park, Calif. on Tuesday, prompting a large police response.

The evacuation came around 6 p.m. on Tuesday. Police later gave the all clear.

According to KGO-TV, a tip was received by Crime Stoppers in New York, and relayed to authorities in California. The phone call was anonymous and no other details were shared.

Many of Facebook's 33,606 employees work out of the company's Menlo Park headquarters.

An FBI spokesperson told CNN that a few buildings were evacuated, but all staff members are safe and were allowed to return to the buildings.