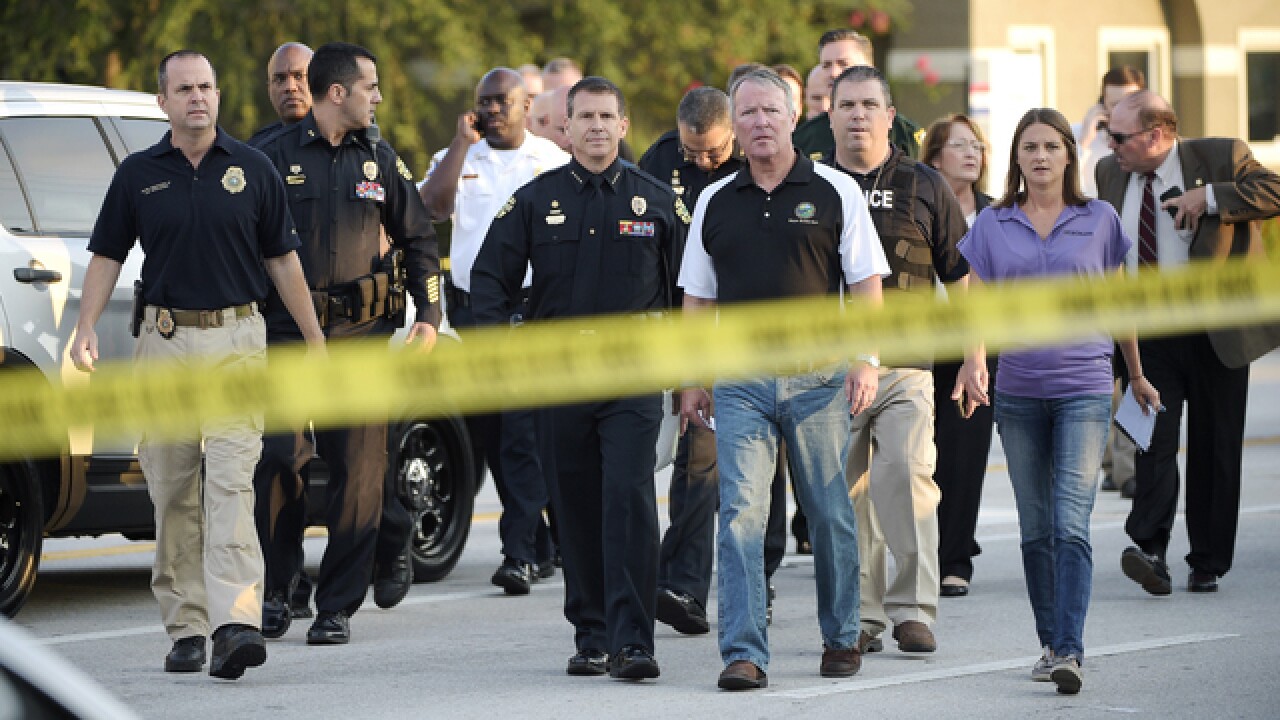 By: Mina Abgoon
Posted at 5:12 PM, Jun 12, 2016
In the wake of what’s being called the deadliest mass shooting in U.S. history, officials with the Council on American-Islamic Relations are speaking out to condemn the attack that took place at Pulse, a gay nightclub in Orlando, Florida.
READ MORE: 50 dead after gunman opens fire in Orlando, Florida nightclub
Referencing the Sunday attack that left 50 dead and 53 others wounded, CAIR-Florida's Orlando Regional Coordinator Rasha Mubarak said the following in a statement:
"We condemn this monstrous attack and offer our heartfelt condolences to the families and loved ones of all those killed or injured. The Muslim community joins our fellow Americans in repudiating anyone or any group that would claim to justify or excuse such an appalling act of violence."
The shooter, who was subsequently killed by police, has been identified as Omar Mateen of Port St. Lucie, Florida.
The 29-year-old took hostages and opened fire inside Pulse at about 2 a.m. Sunday. While officials have not confirmed Mateen had ties to radical Islamic terrorism, they have "suggestions that individual has leanings towards that,” FBI agent Ronald Hopper said.
Shortly before the attack, Mateen called 911 and referenced the Islamic State, Hopper said.
Dawud Walid, the executive director of the Council on American-Islamic Relations, has also condemned the shootings.
"As Muslims, as Americans, now is the time to speak out and make it clear we will not give in to hate," said Walid. "We will not give in to fear."
Speaking about Muslims who partake in violence, Walid added, "you do not speak for us, you do not represent us. You are an aberration, an outlaw of outlaws. They do not speak for our faith; they never belong to this beautiful faith they claim to."
Meanwhile, a Muslim-led campaign titled “Muslims United for Victims of Pulse Shooting” has been launched in order to help raise funds for those affected by the tragedy.
“They were often the only safe gathering place and this horrific act strikes directly at our sense of safety," a CAIR representative wrote on the webpage. "Far too many Orlando families lost their loved ones in a deplorable act of violence. This is why a collective of American Muslim leaders and groups have united to raise funds for the victims' families."
Copyright 2016 Scripps Media, Inc. All rights reserved. This material may not be published, broadcast, rewritten, or redistributed.