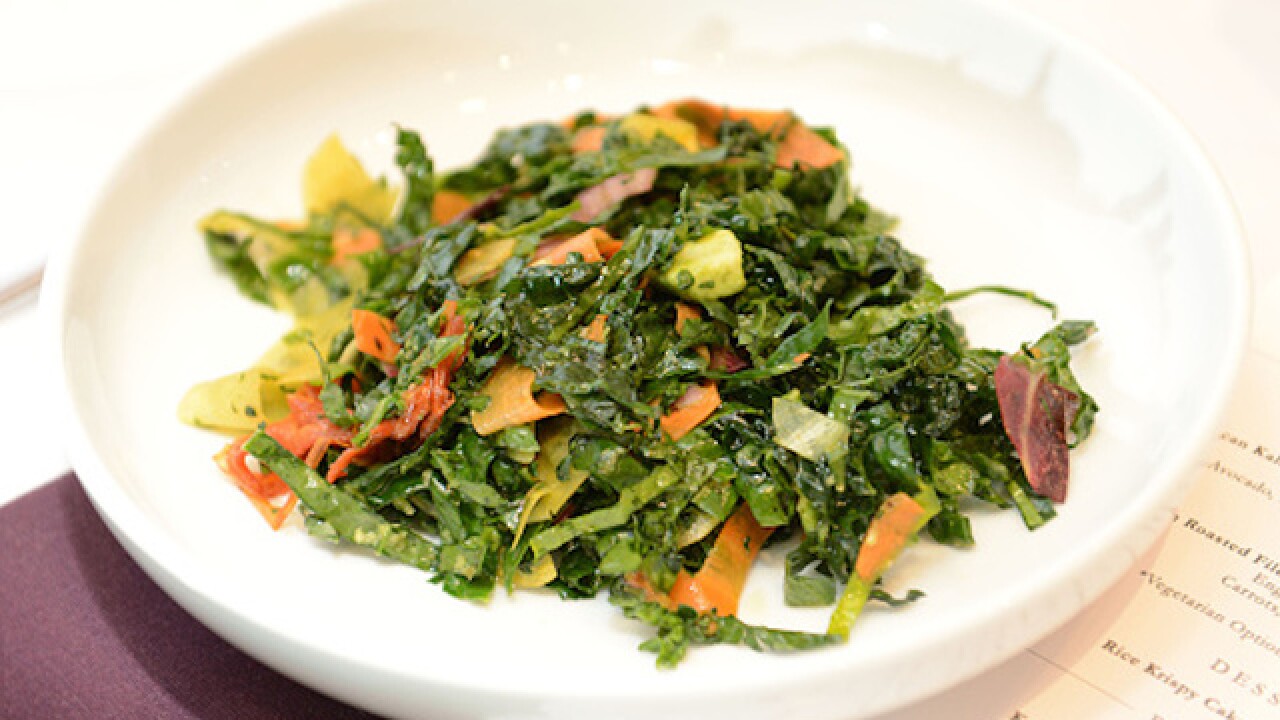 Image copyright 2018 Getty Images. All rights reserved. This material may not be published, broadcast, rewritten, or redistributed.
Noam Galai
<p>GREENWICH, CT - JUNE 10: Dinner salad at the Changemaker Honoree Gala at the 2016 Greenwich International Film Festival - Day 2 at Richards on June 10, 2016 in Greenwich, Connecticut. (Photo by Noam Galai/Getty Images for GIFF)</p>

Most kids don't like salad. And why would they? It's a safe bet that most adults would eat pizza and french fries for every meal if they had the metabolism and energy of a 12-year-old.

But one Canadian boy took his contempt for vegetables to the next level last week when he called the police on his parents — twice — because he didn't care for the salad they had made for him.

RCMP Cpl. Dal Hutchinson was asked by reporters what kind of salad prompted such an extreme reaction from the boy, but could not provide specifics.

The RCMP used the call as a teaching moment, reminding Canadian citizens that they should only use 911 in emergency situations.