Is a parrot the only witness to a Mich. murder? 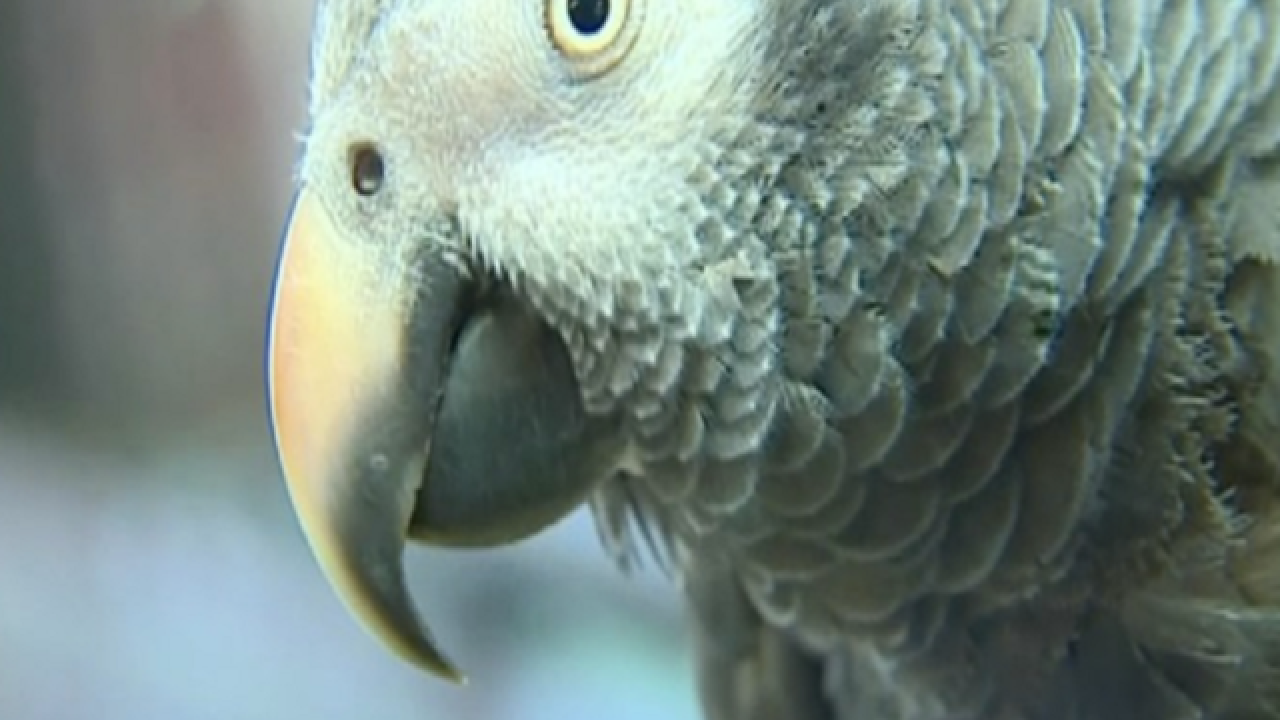 Witnesses are key when it comes to some unsolved crimes, but they usually have one thing in common: They’re human.
That’s not the case with one murder case out of Ensley Township, Michigan.
A parrot named Bud may have been the only witness to the shooting death of Martin Duram, who died in May 2015, inside his home. Officials initially thought it was an attempted double-homicide, as his wife Glenna was also found with a gunshot wound to the head.
They soon discovered that Glenna – now a suspect in the case – was alive. She has since recovered from her injuries, The Huffington Post reports.
A few weeks after the incident, the victim’s parents -- Lillian and Charles Duram -- took a video of Bud repeating what sounds like an argument. Bud even changed his voice, seemingly mimicking a man and woman bickering.
At one point, Bud seems to say in a chilling tone, “Don’t f***ing shoot.” Listen below.
Now, Duram's in-laws point to her as the murderer.
According to police records, officials allege that Duram shot her husband five times with a gun that belonged to the family, before turning the weapon on herself.
The couple had reportedly been having financial problems.
Duram, who has not been charged, is also alleged to have written multiple suicide notes.
Samuel Carr, a parrot buff in San Diego, California, told The Huffington Post that African gray parrots can learn to mimic phrases quickly if there’s a reason.
“There’s a good chance [Bud] basically had a PTSD breakdown and is repeating the last thing his favorite person said,” Carr reportedly said. “Is it provable though? That’s tough, unless it can be proved his people never used that phrase.”
An unidentified person asked a detective whether Bud could be used as evidence, police records show.
The detective’s response was not immediately clear.
Copyright 2016 Scripps Media, Inc. All rights reserved. This material may not be published, broadcast, rewritten, or redistributed.