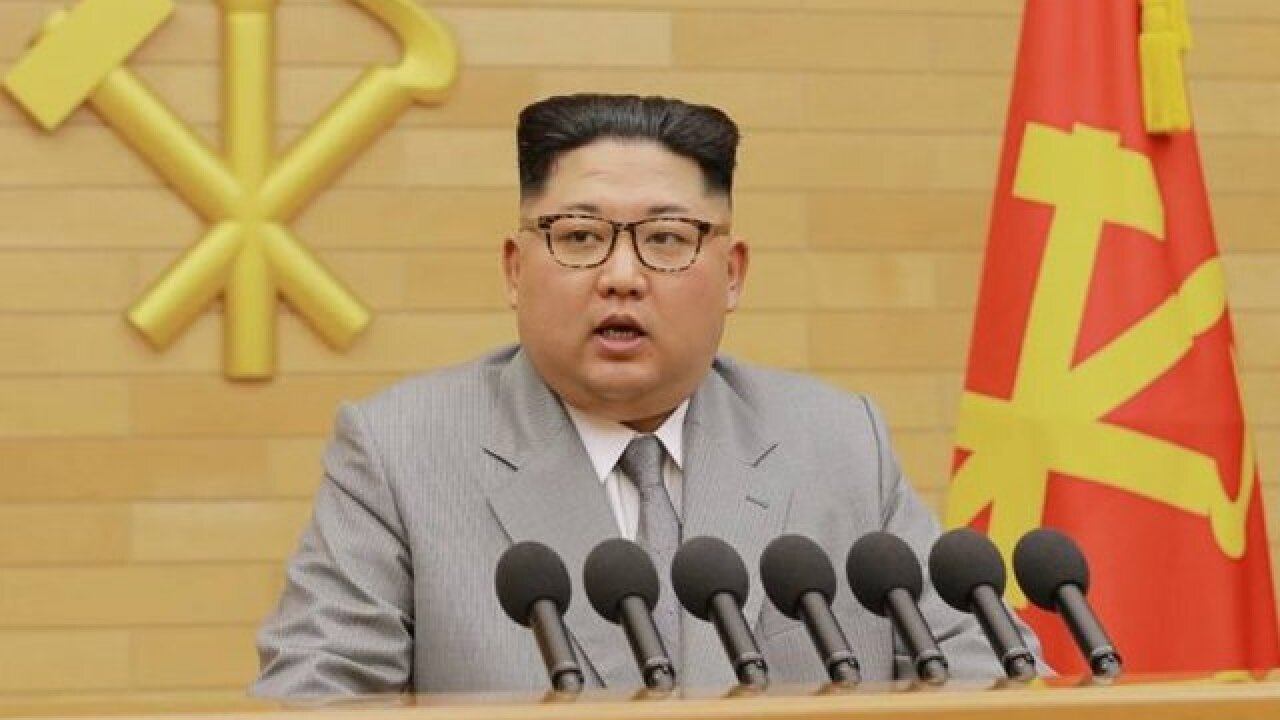 Images broadcast on Chinese state television CCTV showed Kim and his wife, Ri Sol Ju, meeting with officials during the trip. It took place from March 25 to 28.

The trip is Kim's first abroad since he took the reins after his father, Kim Jong Il, died in late 2011. China is a traditional ally and major trading partner for North Korea.

Rumors first surfaced about a potential visit by a high-level North Korean representative Monday night in Beijing, when pictures of what appeared to be the Kim family train surfaced online.