Chinese warship in 'unsafe' encounter with US destroyer, amid rising US-China tensions 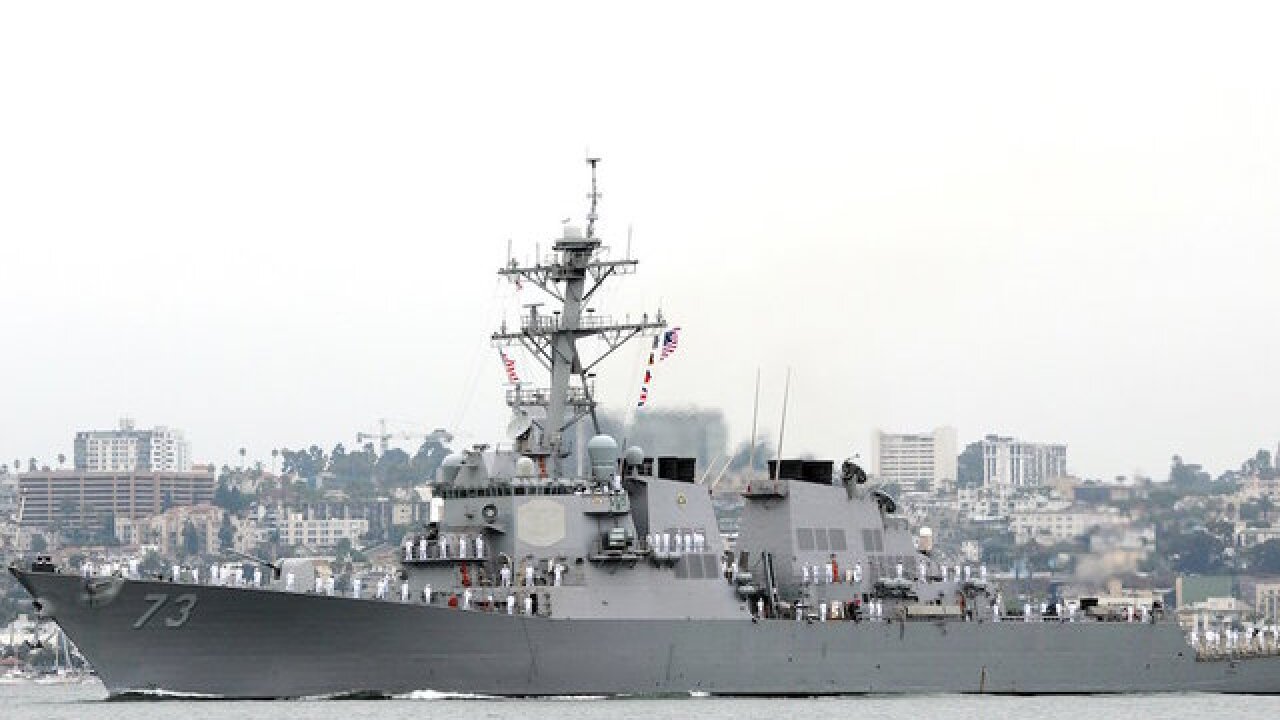 © 2018 Cable News Network, Inc.
U.S. Navy
<p>The USS Decatur had an "unsafe" interaction with a Chinese warship Sunday while the US vessel was conducting a "freedom of navigation" operation near the disputed Paracel Islands in the South China Sea.</p>

A US Navy ship had an "unsafe" interaction with a Chinese warship Sunday while the US vessel was conducting a freedom of navigation operation near the disputed Spratly Islands in the South China Sea, two US defense officials told CNN.

One official said the Chinese destroyer came as close as 45 feet to the USS Decatur.

This incident comes amid heightened US-China tensions over a broad range of issues. Chinese ships often shadow US vessels during freedom of navigation operations but those interactions are usually considered safe.

CNN reported Sunday the USS Decatur sailed within 12 nautical miles of Gaven and Johnson reefs in the Spratly Islands as part of what the US Navy calls freedom of navigation operations, which are meant to enforce the right of free passage in international waters.

While the Navy conducts such freedom of navigation operations all over the world, China is particularly sensitive about the operations when they come near areas where the Chinese government has built islands and established military facilities on disputed maritime features.