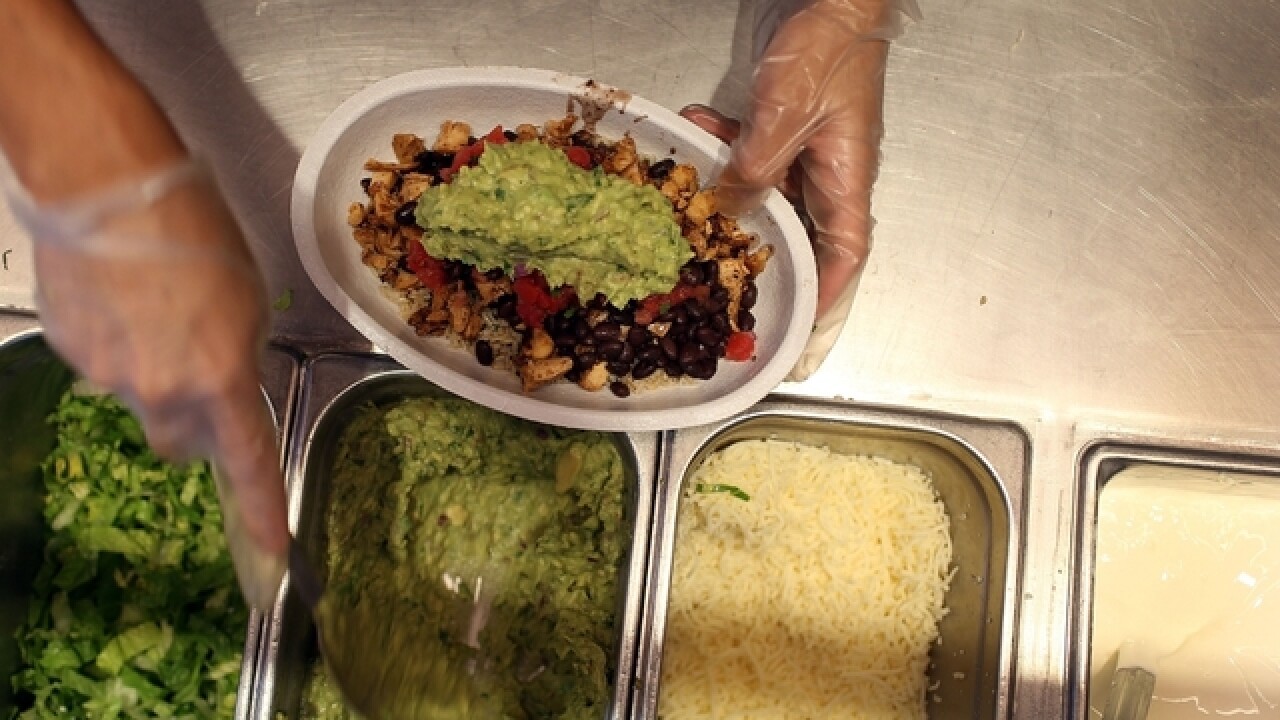 If there was ever a reason to play an online game, it would be winning free food.

Chipotle has launched a new game that puts a player's memory to the test and rewards them with a free entree from the restaurant.

The game is based on the animated promotional film "A Love Story" that was released by the restaurant chain in July. According to Chipotle, the film has been watched more than 61 million times online.

Click here to play the game and hopefully win some free food from Chipotle.