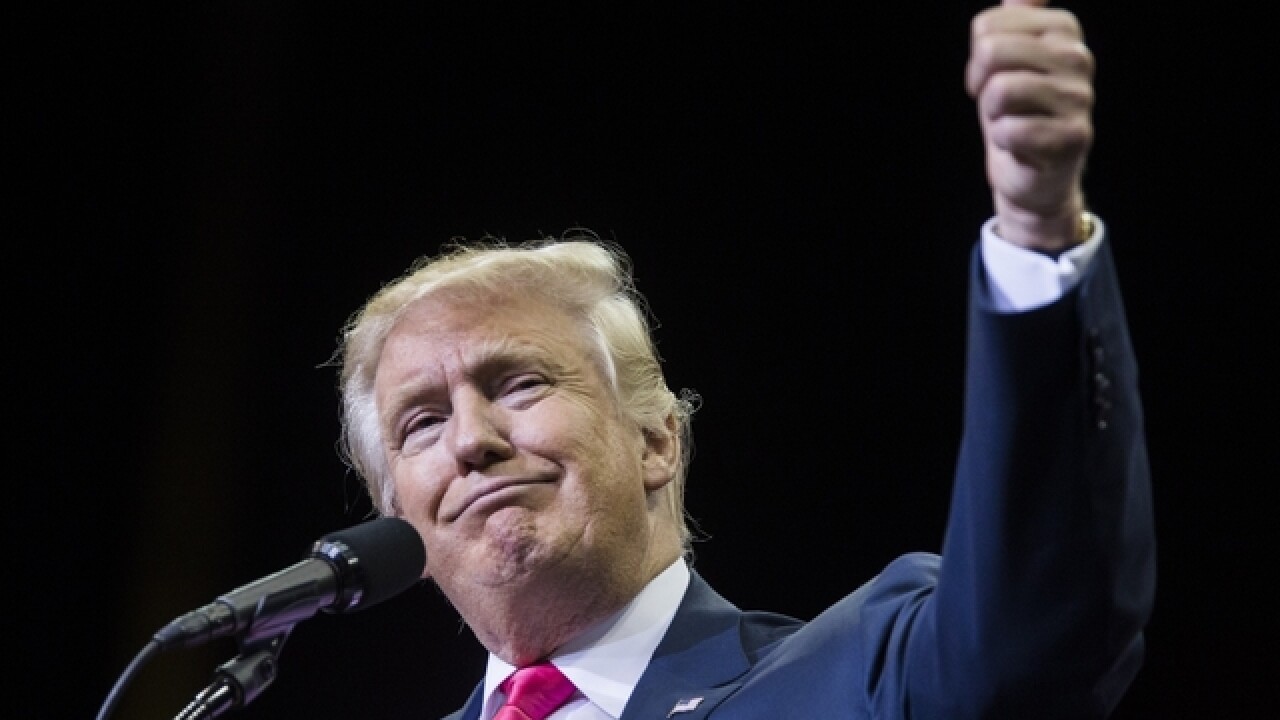 As Donald Trump is still seeking support from Republicans nationwide, one group of Republicans refuses to support him. The Harvard Republican Club announced Thursday that it will not endorse the GOP nominee for the first time in 128 years.

The group in a statement said it is ashamed of Trump.

The group did not mention an endorsement of Democrat Hillary Clinton in its statement.

While many prominent Republicans have either only given half-hearted endorsements of Trump, or no support at all, few Republican groups have given as strong of a condemnation of Trump.

"The rhetoric he espouses –from racist slander to misogynistic taunts– is not consistent with our conservative principles, and his repeated mocking of the disabled and belittling of the sacrifices made by prisoners of war, Gold Star families, and Purple Heart recipients is not only bad politics, but absurdly cruel," the group said in a statement.

"This fall, we will instead focus our efforts on reclaiming the Republican Party from those who have done it considerable harm, campaigning for candidates who will uphold the conservative principles that have defined the Republican Party for generations," the group said. "We will work to ensure both chambers of Congress remain in Republican hands, continuing to protect against executive overreach regardless of who wins the election this November."

A poll released by Marist College earlier this week found that voters aged 18 to 29 found that Trump was losing to Clinton 53-17.