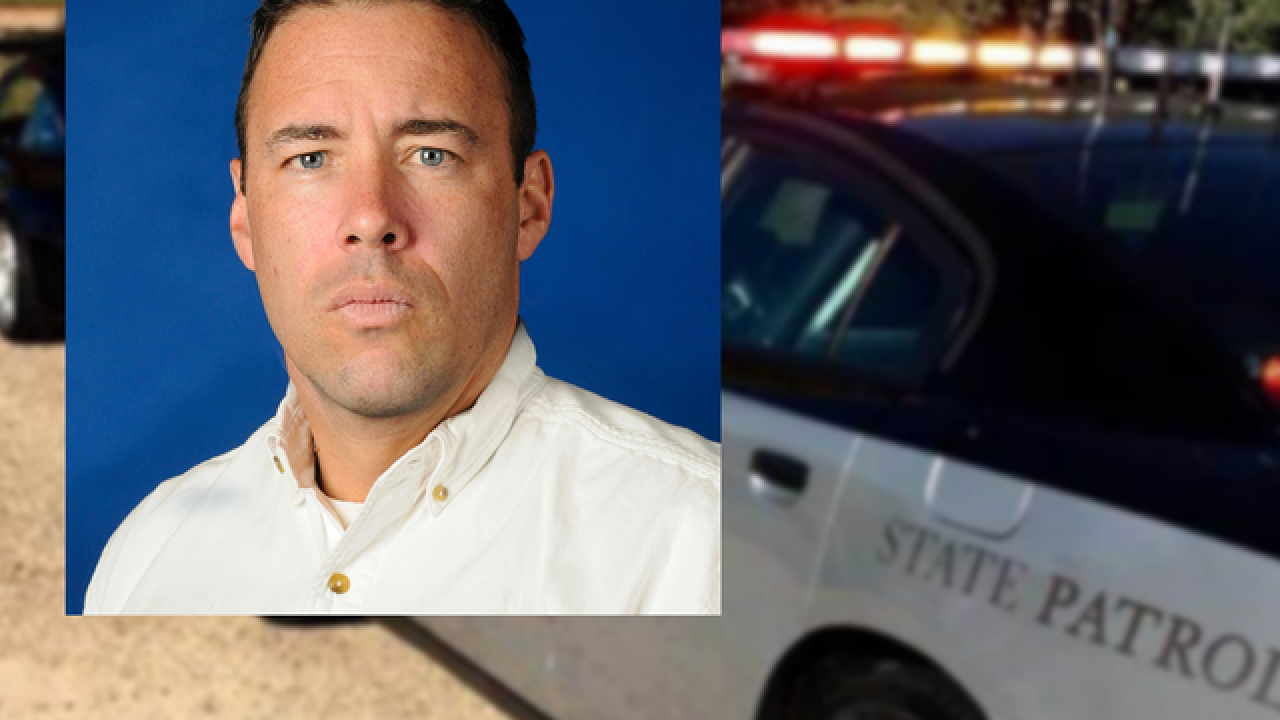 BOULDER COUNTY, Colo. – A trooper with the Colorado State Patrol is facing charges for alleged sexual misconduct while on the job, according to a spokesperson from the agency.

In a statement on Wednesday, Sergeant Rob Madden said the CSP was notified that Trooper Nathan Parks engaged in alleged misconduct “while in the performance of his duties.”

The Boulder County District Attorney’s Office is prosecuting the case, details of which have not been released.

The Colorado Bureau of Investigation (CBI) took over the case for potential criminal investigation after an initial internal review done by the CSP, Madden said. It was then handed over to prosecutors after CBI's probe.

“If determined to be factual, the allegations would indicate behavior that is unacceptable and inconsistent with the expectations of a member of the Colorado State Patrol,” said CSP Chief Col. Matthew Packard. “Behavior such as what has been alleged would tarnish not just our agency but the police profession as a whole.”