Comedian Laurie Kilmartin on crusade after mother dies of COVID-19 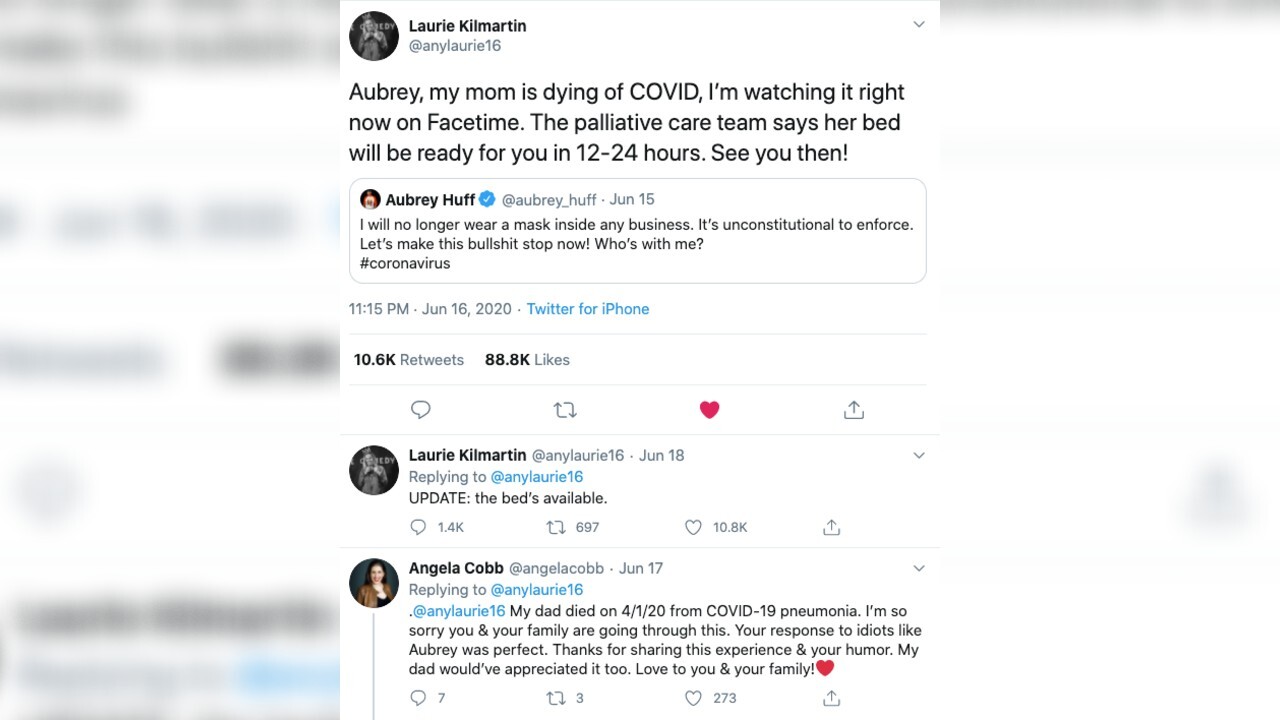 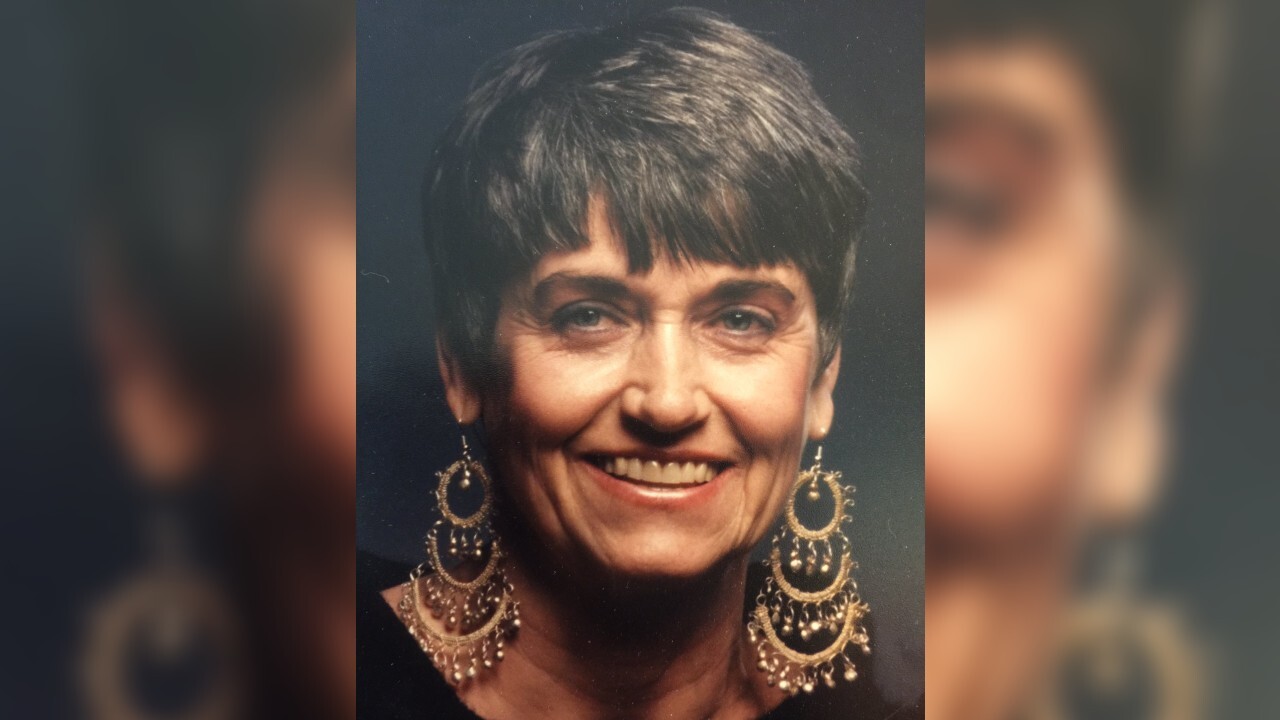 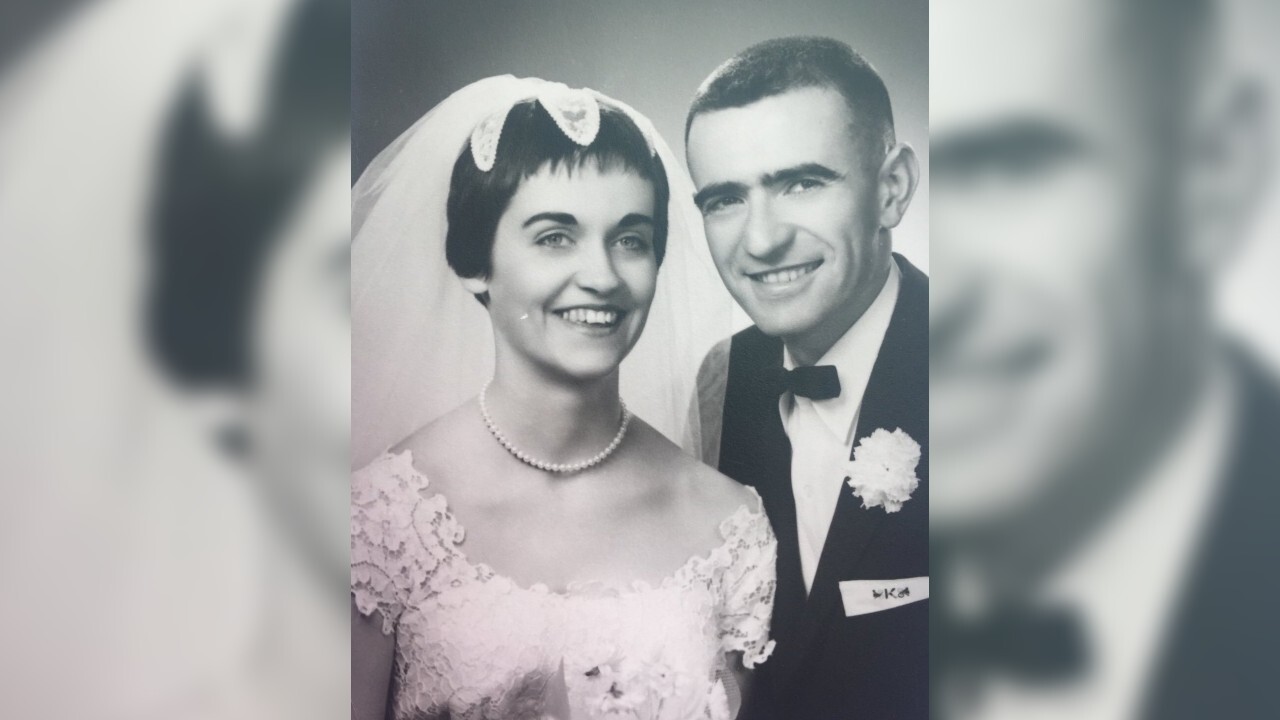 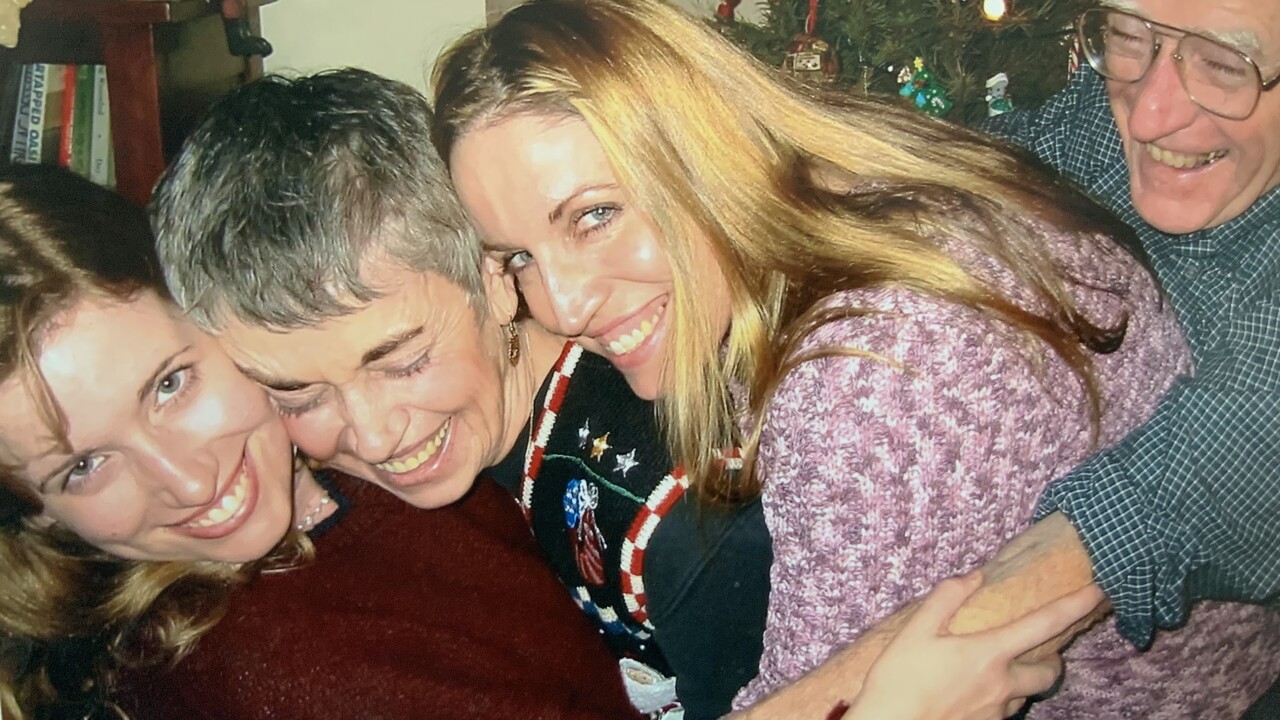 After losing her mother to COVID-19, a comedian has launched a mask-wearing crusade.

Through a pixilated image on her iPad, Laurie Kilmartin strained her eyes desperately hoping to see her mother’s chest rise on the other end of their Facetime call, but after five minutes of silence, Laurie knew the coronavirus had won.

After an hour of crying into her screen, Laurie and her sister told doctors it would be okay to end the call. They had spent the last 69 hours on FaceTime with their mom, knowing the end of her life was near.

“Facetime makes this noise when it closes out and it closes out immediately, it doesn’t go to a corner and fade away. So, my mom just disappeared. There was this noise and she was pulled back into the universe,” Laurie said via a Zoom call from her home in California.

Just weeks earlier, Joanne, 82, was enjoying her evening vodka martini at Laurie’s home where she’d been living. The 82-year-old had some underlying health issues but for the most part was doing okay, until one day when she started suffering from shortness of breath.

Knowing what she knows now, Laurie says she likely would’ve never let her mom be checked into a short-term care facility after being discharged from a local emergency room.

“It didn’t occur to me at all that this was still running through nursing homes like that,” she explained.

When Joanne was checked into York Healthcare & Wellness Centre in Highland Park, California, not a single person had COVID-19. But just days later, dozens of patients had suddenly contracted the virus. After testing positive, Joanne’s condition quickly went downhill.

“I couldn’t rescue her. Had I known what would happen, I would’ve gotten her a hotel room and hired a nurse,” Laurie lamented.

By the time it became clear that Joanne wasn’t going to survive the virus, doctors set up an iPad in her room. Laurie and other family members would spend hours just watching their mom breath, offering words of comfort at any hint of movement. All of it done virtually in an attempt to keep the virus from spreading.

COVID-19 has robbed families of the opportunity to grieve together in person.

“My mom got the worst send off and at the end we were only voices that we hoped she could hear. It’s a terrible way to say goodbye to somebody, it doesn’t feel real,” Laurie said about her mom’s death.

But Laurie has tried to find some purpose in her pain. As a professional comedian with a large online social media following, she decided to chronicle her mom’s final days of Twitter. It was an effort, she said, to educate the public about the true scope of the kind of suffering the virus causes. Laurie has even used her platform to criticize people who push back against mask-wearing policies.

“To someone who doesn’t want to wear a mask, you’re incredibly selfish, you’re harming yourself. Even if you think, ‘Oh it’s just old people,’ do you want to lose an old person like this? Is this how you want your grandma or grandpa to go out? Is that fair?” she questioned.

Having watched her mother take her final few breaths via a FaceTime call, Laurie is left to wonder why so many states are reopening as quickly as they have, even as COVID-19 cases continue to spike.