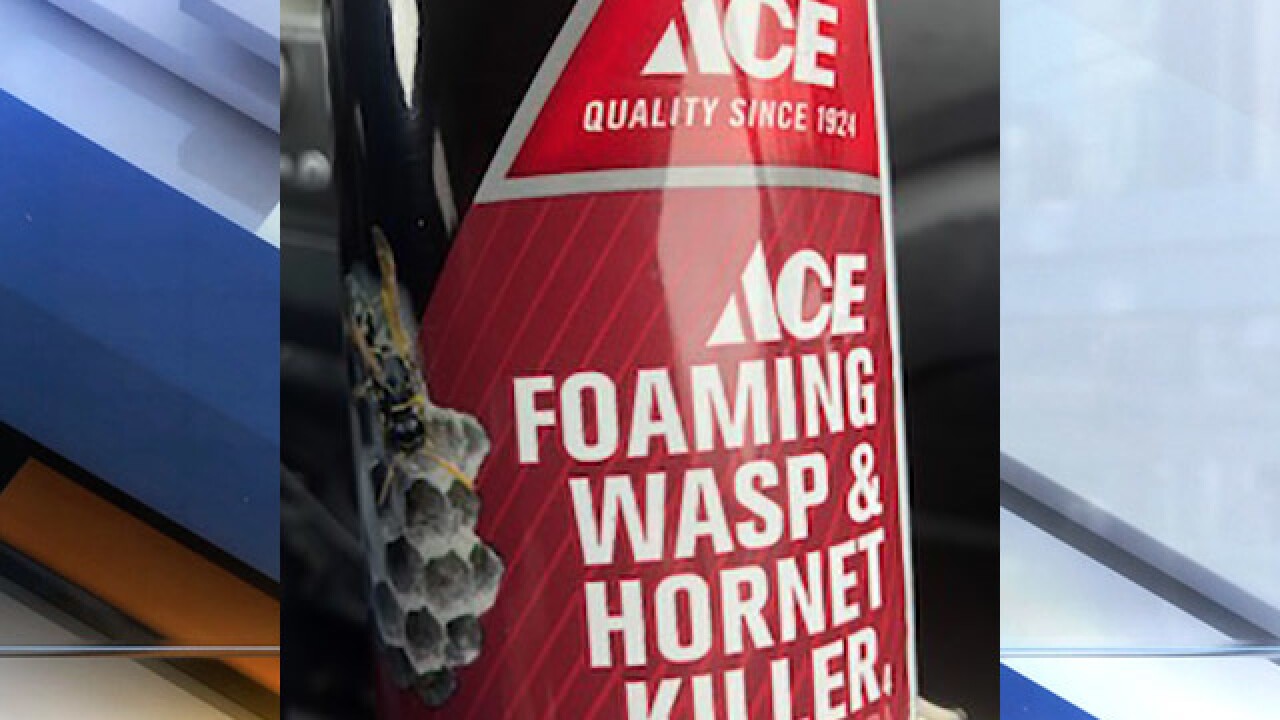 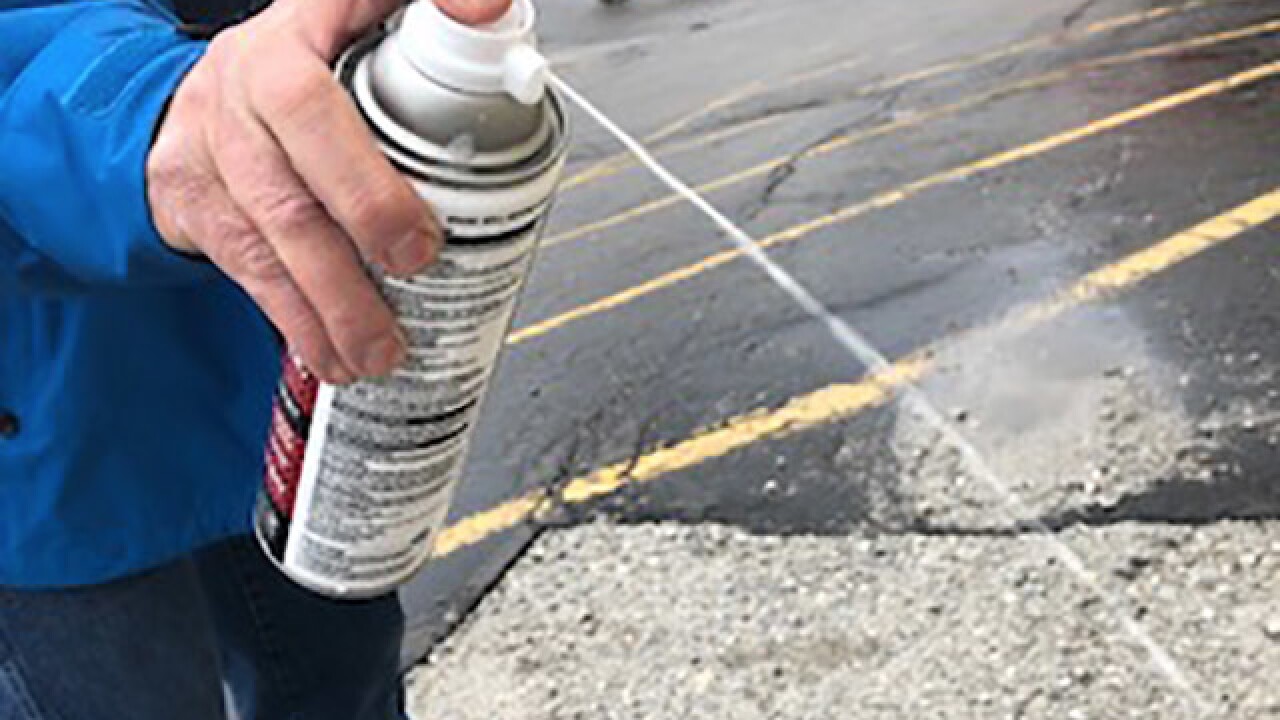 Wasping is not a new and improved way to get rid of those pesky insects; it's a dangerous new drug trend, and it's causing concerns in Summit County, Ohio after three cases were reported in just one week.

Inspector Bill Holland said the white foam spray used to eliminate wasps and hornets is being cut with meth by some drug users for a combination high.

In three different cases over the last week, two men and a woman who appeared to be high were arrested.

Once inside the Summit County Jail, they began experiencing hallucinations.

Holland said the woman became flushed and agitated, and her vitals were off.

"Her body started to contort. It almost looked like if you spray a wasp, how they can kind of shrivel up and their body kind of cinches up," Holland said. "That's kind of how she looked."

The woman, and one of the male inmates, were taken to a hospital for treatment, then returned to the jail.

"Once it's all over, they have no recollection of what happened," Holland said.

Dr. Garry Thrasher with Oriana House said smoking or injecting the insecticide in combination with meth is very dangerous.

"Methamphetamines by themselves can cause psychotic behaviors, sometimes paranoia and even violence, and combining it with another substance that's abused is very problematic," Dr. Thrasher said.

Both Holland and Thrasher have read about similar cases in the U.S., but the incidents documented at the jail were the first cases they've heard about locally.

Dr. Thrasher urged people not to take a chance with the drug combo and stressed there are many treatment facility options for those struggling with addiction or abuse.

Holland worries that others will make the foolish decision to try wasping, so he's sending out a warning about the severity of this new practice.

"It can be deadly for people and we don't want that to happen, but we do want to make people aware of what's going on out there," Holland said.