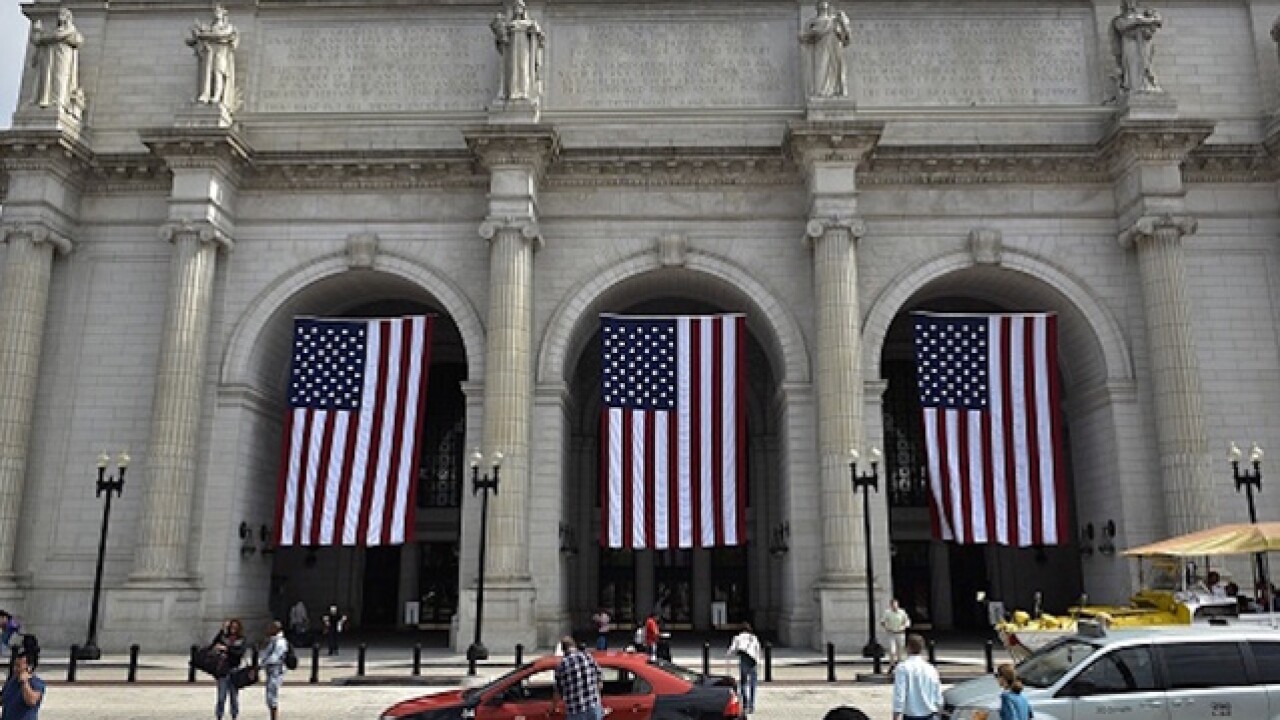 WUSA-TV in Washington, D.C. reported that parts of Union Station in the nation's capital was evacuated late Wednesday afternoon due to a bomb threat.

Metro Transit Police said that it is investigating a suspicious package near the Amtrak portion of the station. Police are using a K-9 unit to assist in the investigation.

The police also said that a number of entrances into the station are closed as police investigate the suspicious package.