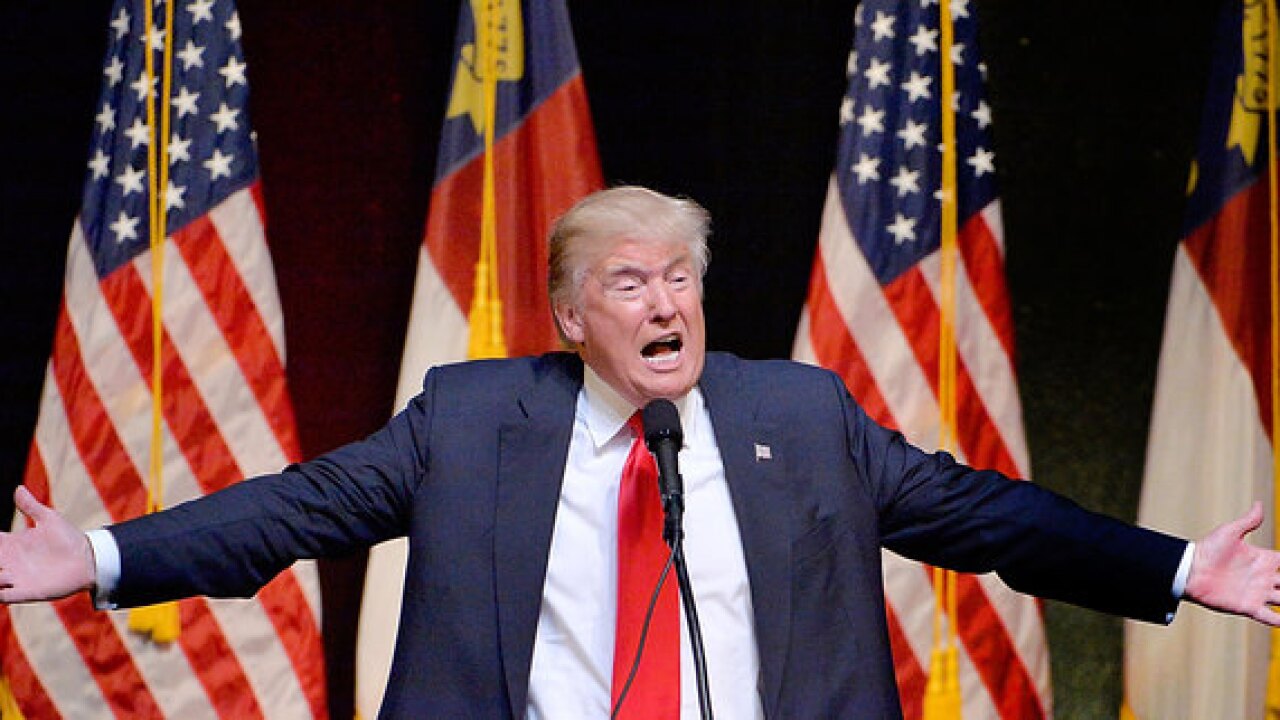 Donald Trump said he expects to make a decision on his vice presidential candidate choice by the end of the week, according to a Washington Post report.

During a phone call with reporter Chris Cillizza, Trump said he has his list narrowed down to about five people. He specifically named retired Lt. Gen. Michael T. Flynn, a Democrat who previously ran the Defense Intelligence Agency and has openly expressed opposition to President Obama.

Other possible names on Trump's vice presidential candidate list may include former House speaker Newt Gingrich, Indiana Gov. Mike Pence and New Jersey Gov. Chris Christie. Gov. Pence is scheduled to appear with Trump during a campaign stop in his state on Tuesday.