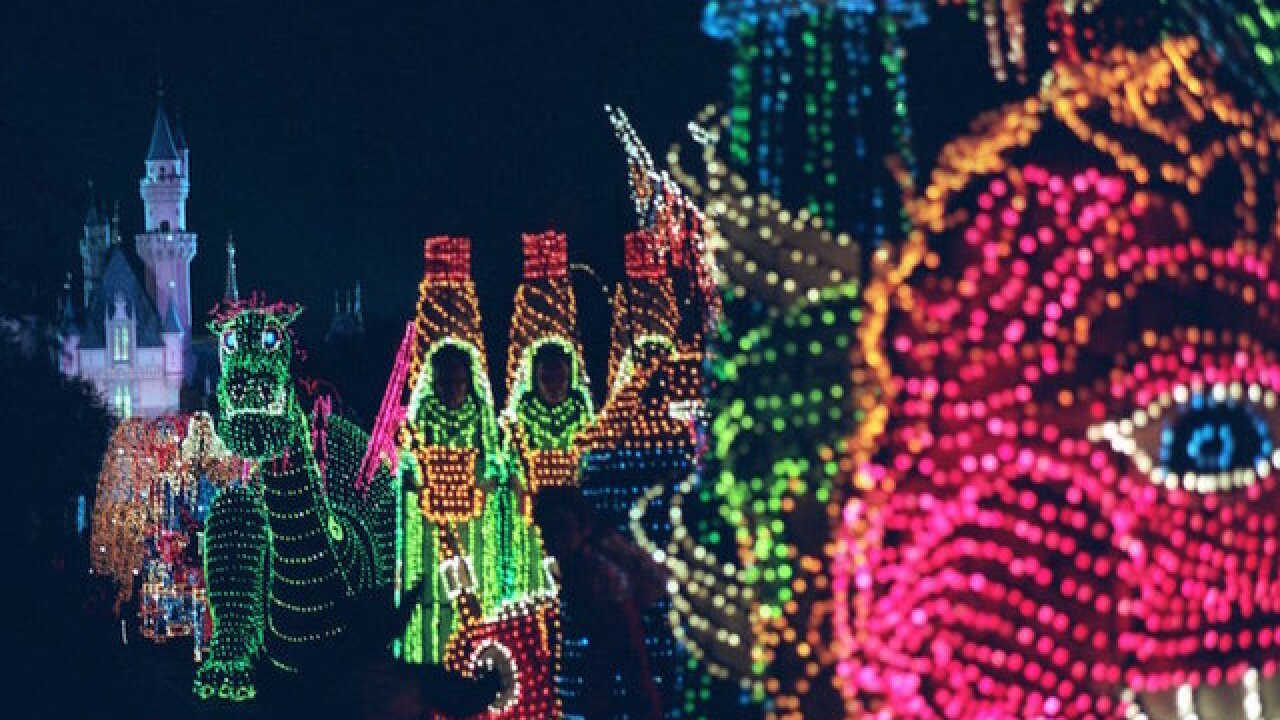 Copyright Associated Press
Frank Wiese
<p>In this Nov. 25, 1996, file photo, the Main Street Electrical Parade moves down Main Street in Disneyland, in Anaheim, Calif., during its last night of performances. Disney says the parade will return to Disneyland for a limited run after it ends its run at Walt Disney World in Florida on October 9th.</p>

The parade has dazzled visitors with floats covered in colorful lights featuring Disney characters since it first debuted at the Florida resort in 1977. The Orlando Sentinel reports the parade went on an eight-year hiatus at Disney World beginning in 1991. It ran again from 1999 to 2001 before the current version began rolling down Main Street nightly in 2010.

Disney didn't say in a Wednesday announcement what would replace the parade.

Disney says the parade will be shipped west for a limited run at Disneyland in California, where it ran from 1972 to 1996.