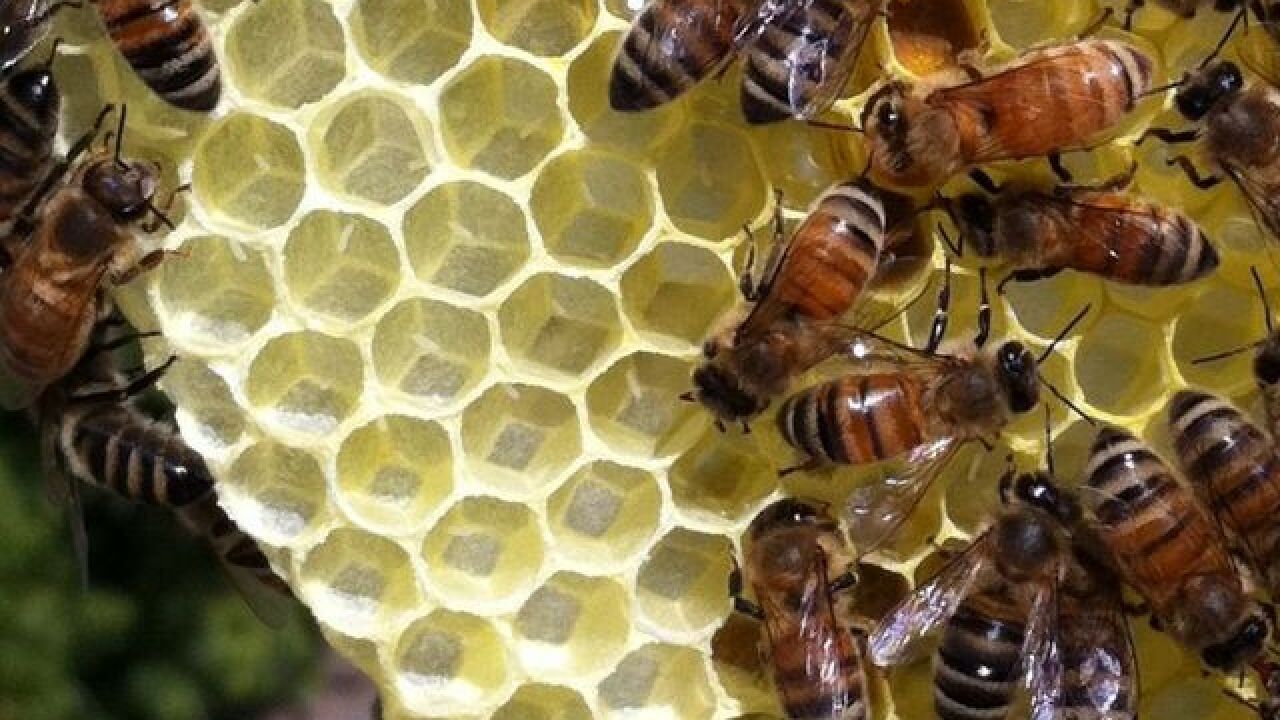 TUCSON, Ariz. — An elderly woman in Arizona was stung more than 100 times by a swarm of bees Monday morning.

According to the Tucson Fire Department, the woman went outside to check on her dog when she was attacked by the swarm.

TFD says the bees were underneath a shed on the property in the 4600 block of East 26th Street in Tucson.

It took firefighters 45 minutes to control the swarm.

The woman is currently at a local hospital in stable condition. Her dog was not found on scene.