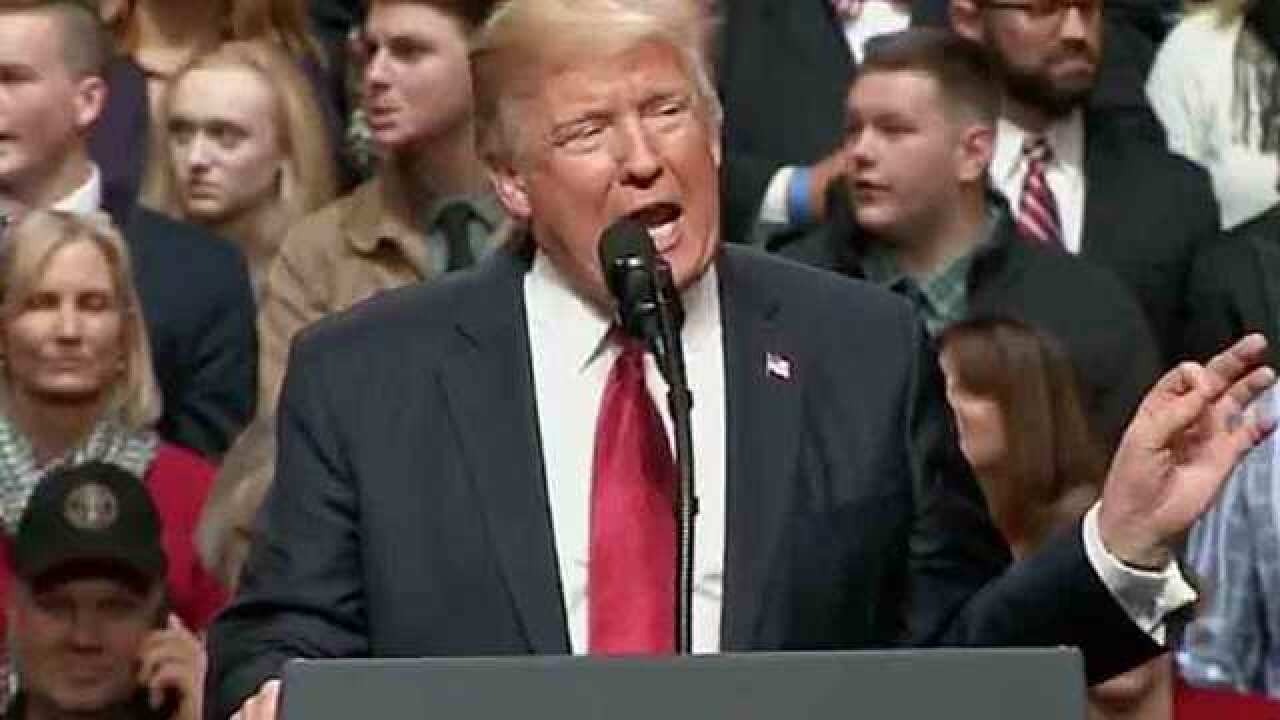 A Tennessee man and former Kentucky police officer has been charged with making threats against President Trump.

President Trump visited Nashville back on May 29.

Ryan had reportedly displayed erratic behavior leading up to the President’s visit. At the time of the indictment, he was already in the Robertson County Jail for allegedly violating a protective order previously obtained by his family.

According to documents, Ryan’s mental state had been declining and he’d placed family members in fear of their safety.

Previous incidents apparently got the attention of local law enforcement, the Federal Protective Service, the FBI, and the Secret Service.

If convicted, he faces up to five years in prison on each count. His photo wasn't immediately available.