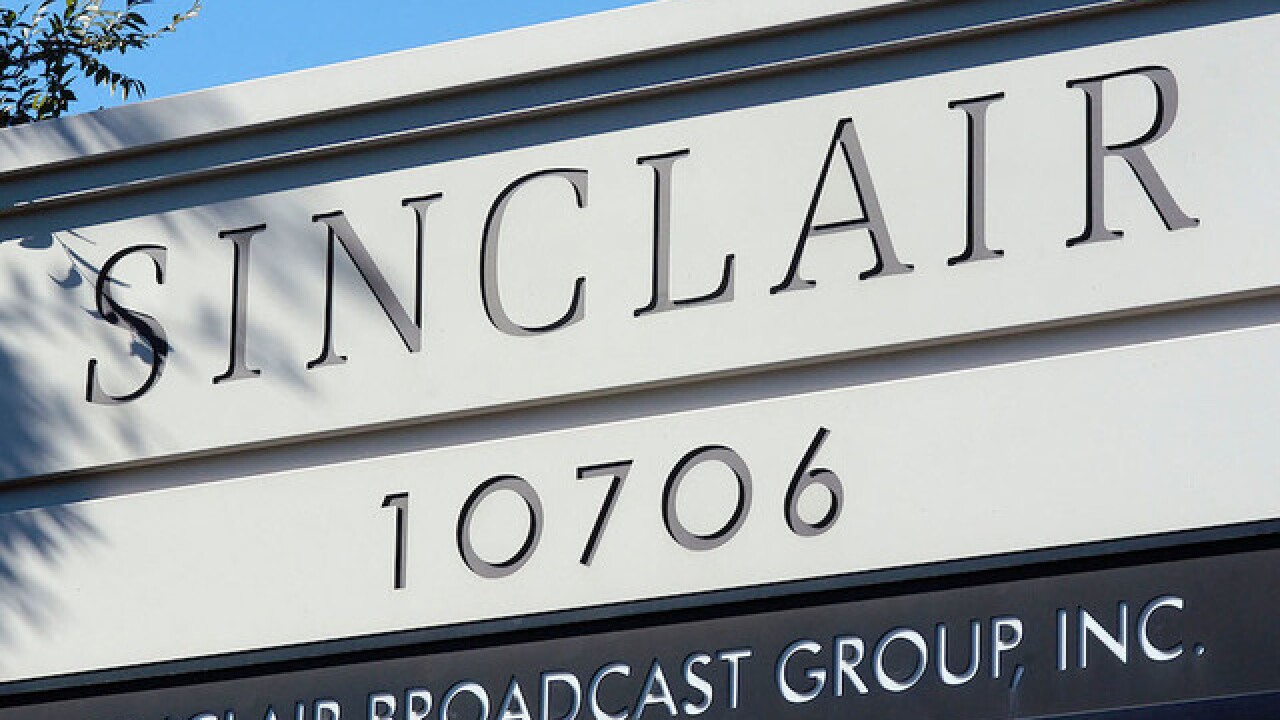 Sinclair's purchase of Tribune Media may be in trouble. Federal Communications Commission Chair Ajit Pai announced on Monday he has "serious concerns" about the $3.9 billion transaction and called for a hearing on the matter.

"Based on a thorough review of the record, I have serious concerns about the Sinclair/Tribune transaction," Pai said in a statement. "The evidence we've received suggests that certain station divestitures that have been proposed to the FCC would allow Sinclair to control those stations in practice, even if not in name, in violation of the law."

Sinclair Broadcast Group, the largest owner of local television stations in the country, is aiming to become even bigger with a $3.9 billion acquisition of Tribune Media. The deal requires approval from the FCC because it involves broadcasting licenses and local stations.

A hearing would prolong the time it will take for Tribune and Sinclair to merge, which could spell trouble for the two companies.