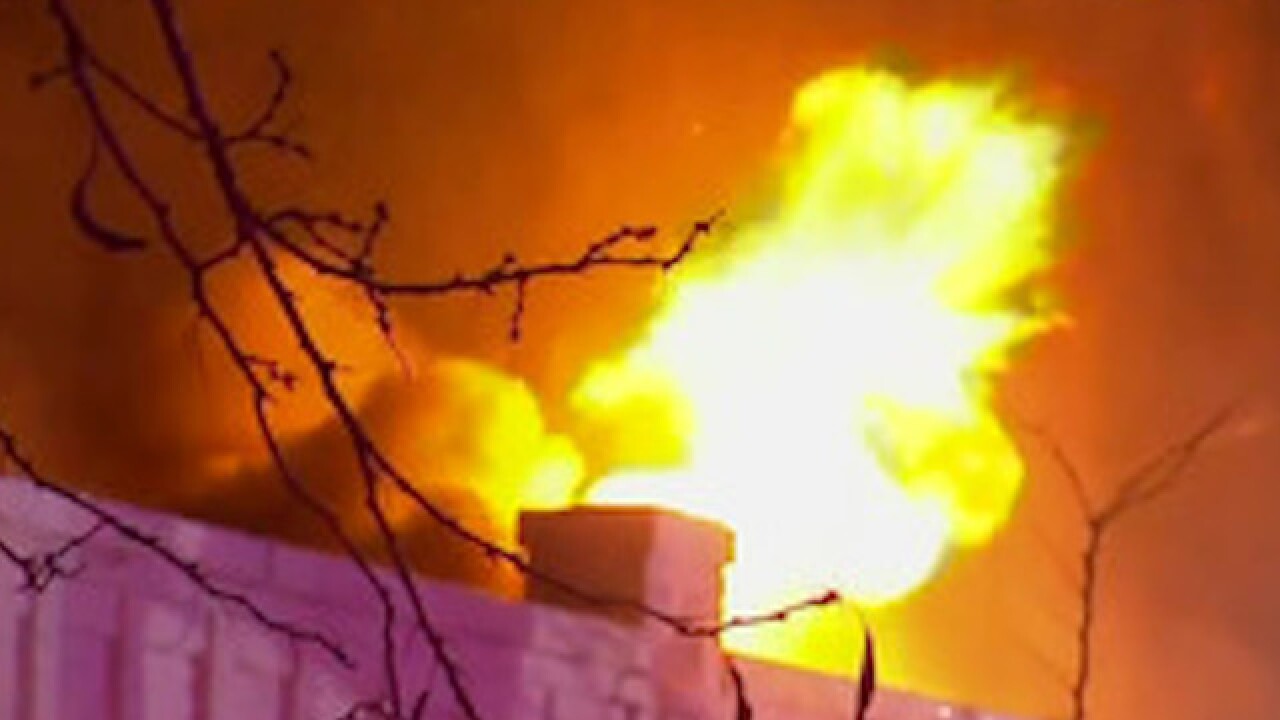 A massive fire broke out in Queens, New York on Thursday morning — a blaze that has injured at least 11 people, including six firefighters.

NBC New York reports that 25 fire departments responded to the fire, which started in the Sunnyside neighborhood in Queens. At least five businesses were damaged by the fire.

It's not yet clear what started the fire.

More on this as it develops.