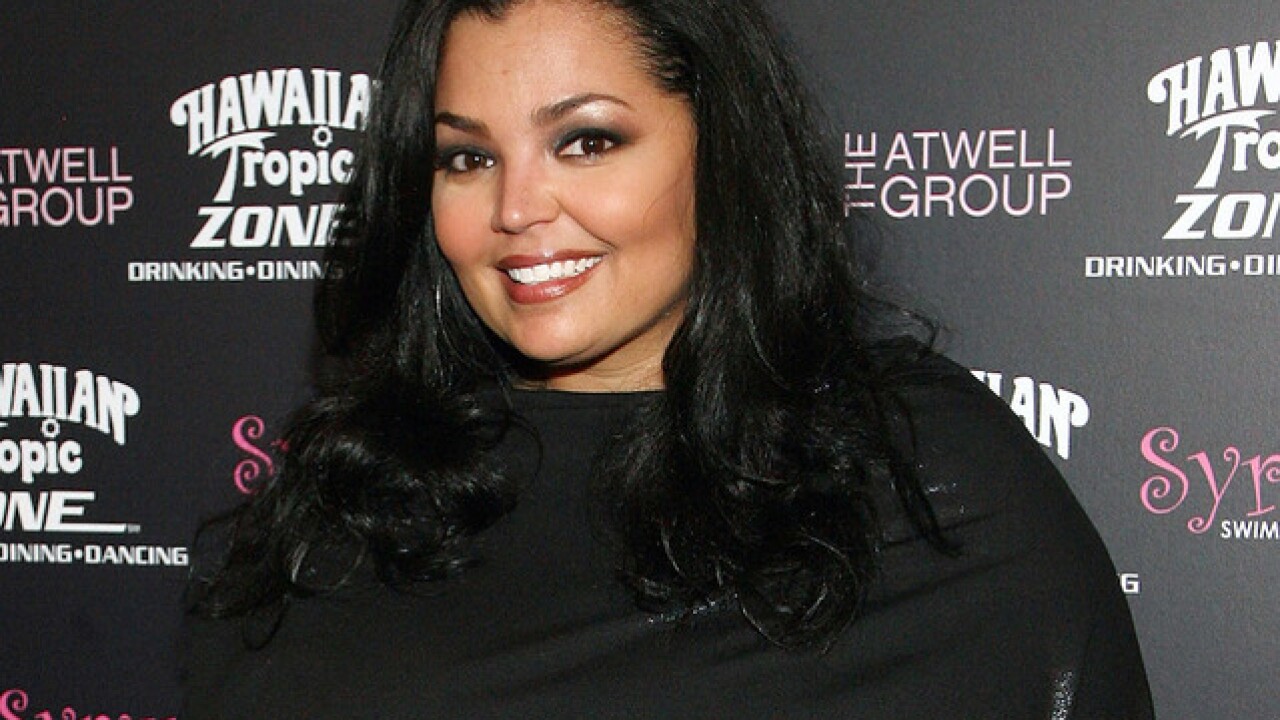 “I am heartbroken. Godspeed beautiful,” Moakler tweeted. “You were my friend and a light. I love and will miss you more then you will never know. The epitome of a Queen.”

Smith was crowned Miss Universe in the 1995 competition in Namibia, becoming the first woman from the United States to do so since 1980. She was the first woman of African-American descent to win the Miss Texas USA pageant.

Smith’s website now shows her birth and death dates against a black background.