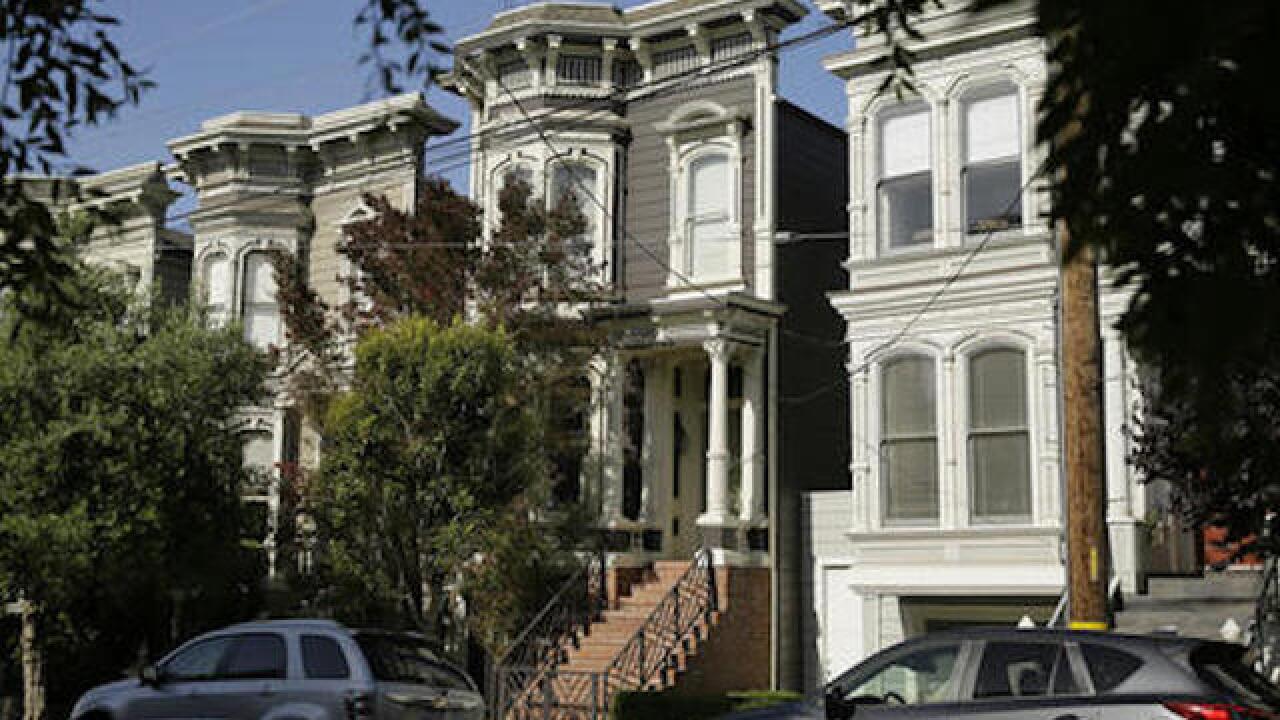 SAN FRANCISCO (AP) — The San Francisco Victorian that served as the exterior of the iconic 1980s' sitcom "Full House" is for sale, and the price tag for any would-be Tanner family is $4.15 million.

The San Francisco Chronicle reported Friday that 1708 Broderick in the wealthy Pacific Heights neighborhood is on the market.

The 1883 home appears in "Full House" and its recent Netflix sequel, "Fuller House," as the home of Danny Tanner and his fictional family.

Real estate agents are stressing the house's Victorian details rather than its TV history. And the off-white exterior with red door that appeared in the TV show is now gone, replaced by a stately purple.

The newspaper says the interior looks nothing like the house on the TV show, which was filmed in a studio.