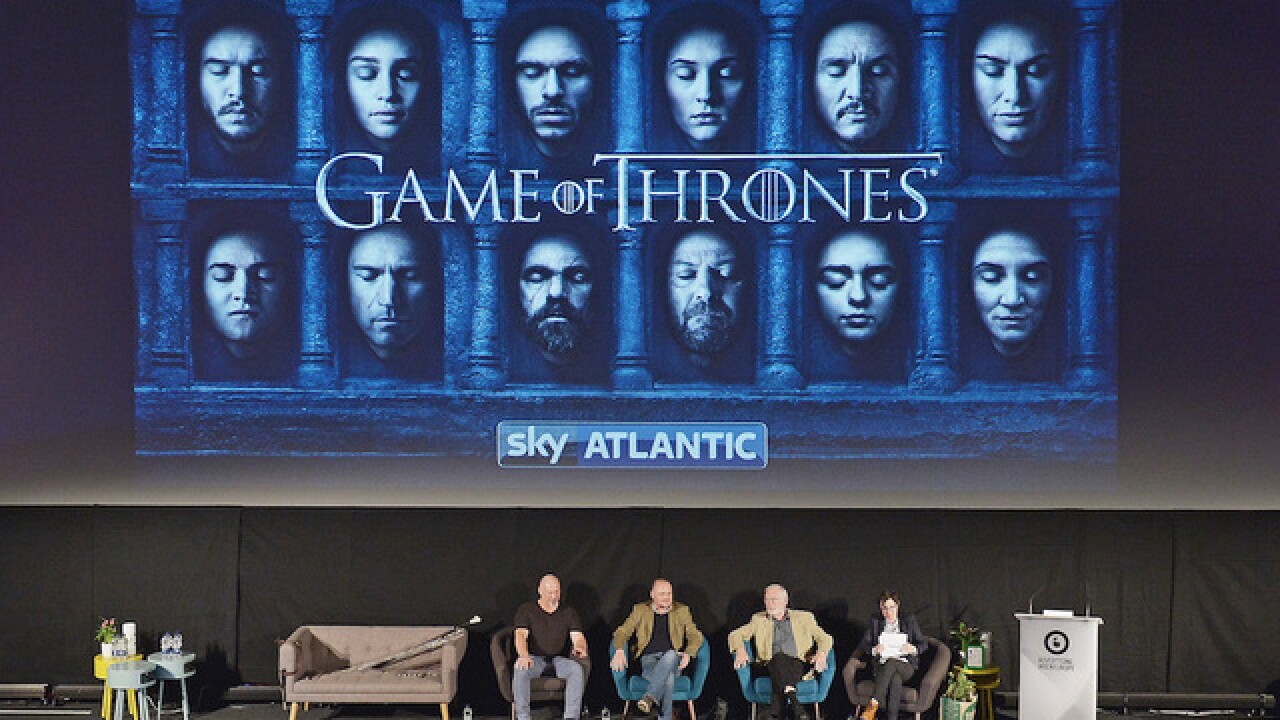 Jeff Spicer
<p>Crew members from HBO's "Game of Thrones" are pictured at Picturehouse Central on April 21, 2016 in London, England.</p>

A blend of heroin named after HBO's "Game of Thrones" has been blamed for a string of overdoses in New England.

Packets of the drug — which are stamped with the "Game of Thrones" logo — were found by New Hampshire police at the scene of a near-fatal overdose on Tuesday, according to Boston's WCVB-TV .

This specific blend was described by police as potentially a mixture of heroin and fentanyl. The "Game of Thrones" blend is extremely powerful and dangerous, according to health officials in the area.

"Instead of taking one dose, you're taking 50 doses," a Vermont public health official told WCVB about "Game of Thrones" heroin.

The blend was linked to several overdoses in Vermont before surfacing in New Hampshire.

Dealers labeling street drugs with various names as a form of branding is typical, according to police.