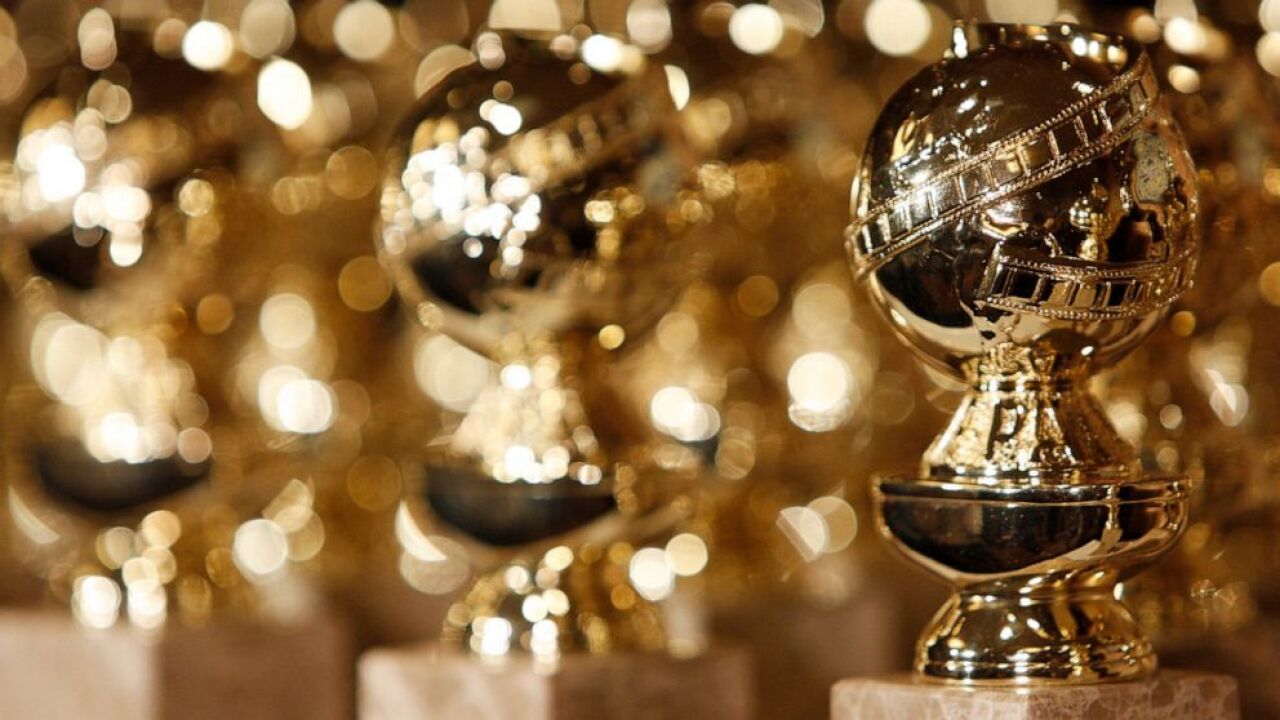 LOS ANGELES (AP) — The Golden Globes is refusing to let the pandemic get in the way of its party.

The Golden Globes positions itself as the freewheeling start to awards season, set in hotel ballroom that's arranged more like an oversized dinner party with drinks.

Exactly which movies and TV shows will be eligible for honors remains to be seen, given the virus-caused delay in production that's only now easing.

Eligibility rules will be announced in the coming weeks.