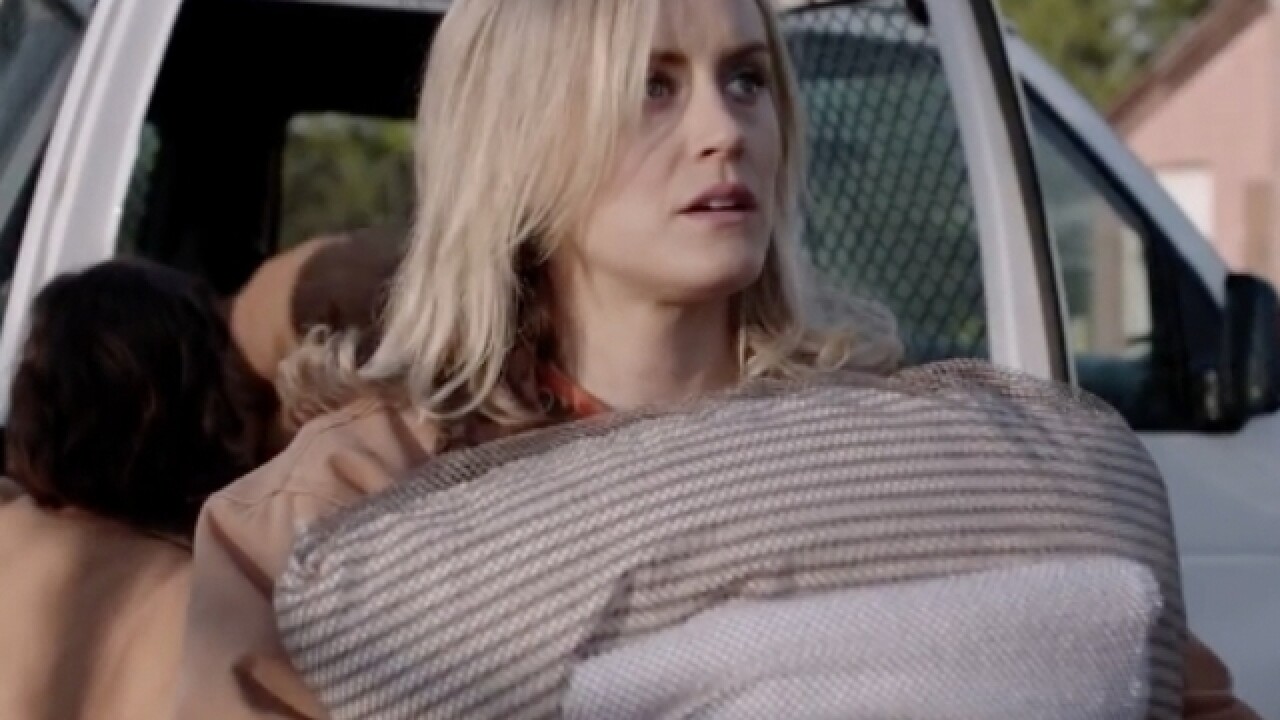 A hacker claims to have followed through on a threat to release several episodes from the upcoming season of Netflix's hit series "Orange Is The New Black."

The hacker, which goes by the name The Dark Overlord, announced the move on Twitter early Saturday. The post included a link to an illegal file-sharing service where purportedly 10 episodes from the series' upcoming fifth season were available for download.

The Associated Press could not legally confirm the authenticity of the uploaded files.

New episodes of "Orange" are scheduled for official release on June 9.

Netflix did not immediately return a call seeking comment Saturday.

The hacker had been demanding that the video streaming service pay an unspecified ransom in exchange for not releasing the episodes prematurely online.