Harvey Weinstein reaching out to friends about his 'nightmare' life 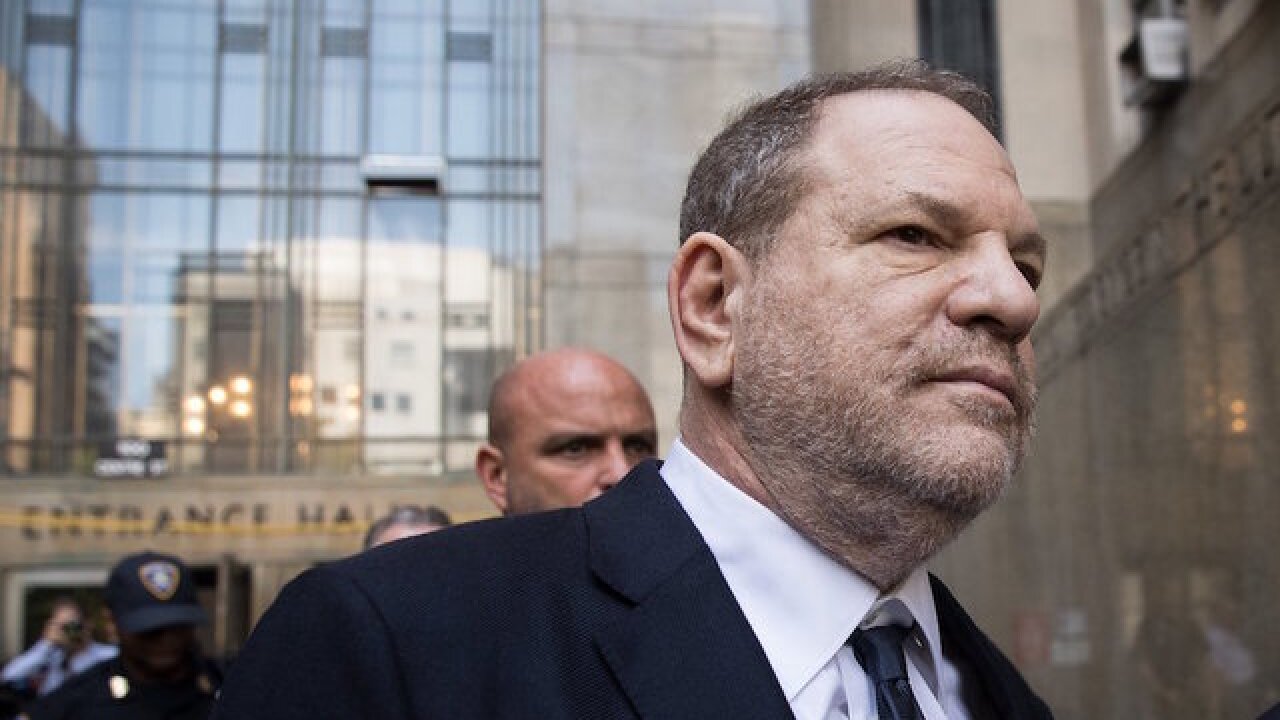 In an apparent effort to clear his name, Harvey Weinstein sent emails to several individuals about the criminal case against him in New York.

Representatives for Weinstein confirmed to CNN the authenticity of an email written by the former film producer and published by TMZ on Wednesday.

TMZ said it obtained the email from an unnamed source, and that the outlet was not among the recipients of Weinstein's recent emails. It was not clear who the direct recipient was of the email published by  TMZ .

"I've had one hell of a year... the worst nightmare of my life. As you can see from these articles, the police have played a very difficult role in my investigation. All 3 police officers have either been retired, or repositioned from the SVU," Weinstein wrote. "The articles are self explanatory, but I'd like to speak to you on the phone if you have some time. There is more to this story...I appreciate your confidentiality. Have a read of these articles. I wish I didn't have to ask, but I'd be very appreciative of your time. Best, Harvey."

CNN was unable to confirm what articles Weinstein referenced in his message.

Juda Engelmayer, a publicist for Weinstein's attorney Ben Brafman, told CNN that Weinstein sent six to eight emails to "friends" this week but did not specify who the recipients were.

"As more information has been coming out that suggests that many of the original narrative were not completely accurate and combined with the difficulty in getting the narrative out, Harvey on his own initiative wrote letters to friends of his," Engelmayer said.

Weinstein's goal, Engelmayer added, was to urge the recipients "to take a deeper look into the stories, into the history of it and properly vet what they are hearing and what they've heard."

More than 80 women have accused Weinstein of wrongdoing ranging from unwanted advances to rape since  The New York Times  and  The New Yorker  published investigations more than a year ago about Weinstein's alleged sexual misconduct.

The producer was charged in May with rape and sex abuse in cases involving three women.  In October, one of the six felony charges  against Weinstein was thrown out after an NYPD detective was accused of coaching a witness.

Weinstein has pleaded not guilty to the charges and has petitioned for the case to be dropped.