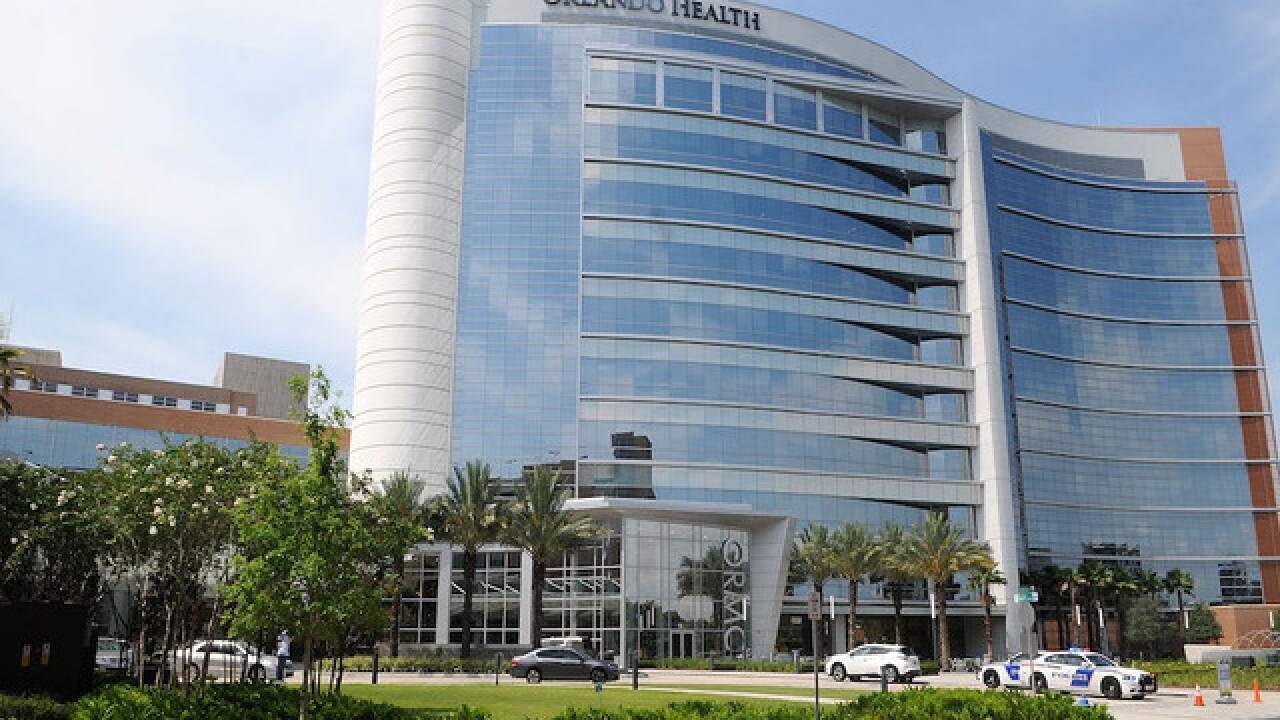 Copyright Getty Images
Gerardo Mora
<p>ORLANDO, FLORIDA - JUNE 12: Police cars are seen outside of the Orlando Regional Medical Center, as friend and family gather to learn about loved ones who may have been victims of the mass shooting at Pulse nightclub on June 12, 2016 in Orlando, Florida. The suspected shooter, Omar Mateen, was shot and killed by police. 50 people are reported dead and 53 were injured in what is now the worst mass shooting in U.S. history. (Photo by Gerardo Mora/Getty Images)</p>

An Orlando-area hospital network announced an update on the condition of multiple victims brought in following the early Sunday morning massacre at a local nightclub.

Orlando Health confirmed on its official Twitter feed that six patients have been discharged as of 10:45 a.m. and an additional 29 people remain hospitalized.

What we know about Omar Mateen