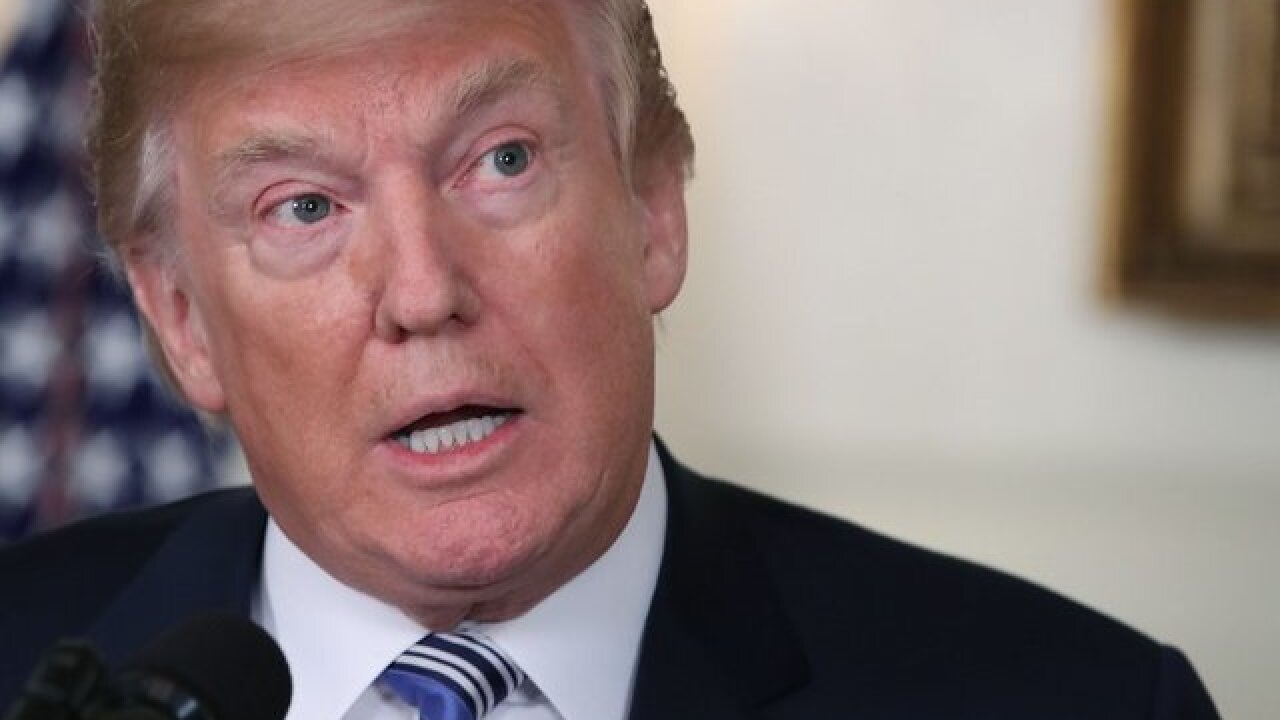 The announcement on Sunday came as Trump insisted on Twitter he was not having a hard time assembling a legal team for the Russia probe, and after CNN reported on Friday that diGenova and Toensing's roles in the legal team were still in question.

Two sources previously told CNN that there was concern about diGenova and Toensing's conflicts. The pair make up a husband-and-wife legal team, and two sources noted that Toensing represents clients who are connected to the special counsel probe led by former FBI Director Robert Mueller.

Sekulow announced last Monday that diGenova would be joining the legal team, and sources told CNN that both diGenova and Toensing met with Trump on Thursday. That same day, Trump's lead lawyer, John Dowd, resigned from Trump's personal legal team in the Russia investigation.

The possibility of diGenova's hire attracted widespread attention to the legal figure's brash comments about the Russia investigation, including the assertion that Trump had been "framed" by FBI and Justice Department officials.