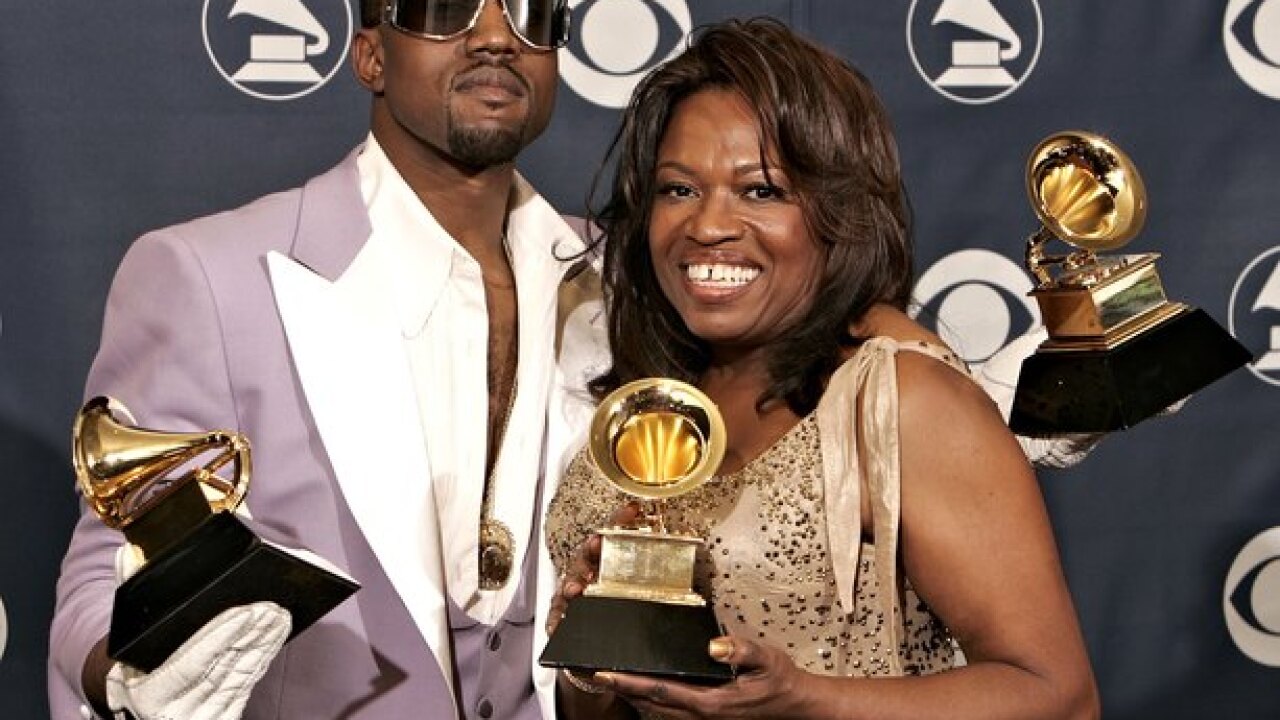 Copyright Getty Images
Kevin Winter/Getty Images
<p class="p1">Singer Kanye West with his awards with his mother Donda West pose in the press room at the 48th Annual Grammy Awards at the Staples Center on February 8, 2006 in Los Angeles. West honored his mother, who passed away in 2007, with "Hey Mama."</p>

NEW YORK (AP) — Kanye West fans can buy a taste of "The Life of Pablo" this weekend following the rapper-turned-fashion mogul's announcement of 21 pop-up stores worldwide that will be open just this weekend.

West tweeted a map with red dots indicating the stores' locations Wednesday night. Fourteen of the stores will be in major cities in the U.S.

West appears to be expanding the pop-up store concept following a successful run at a New York City location in March. The New York Daily News reports shoppers lined up for blocks to snatch a piece of clothing inspired by "Pablo," West's latest album. A recycled Levis jacket customized by West was on sale at the store for $400.