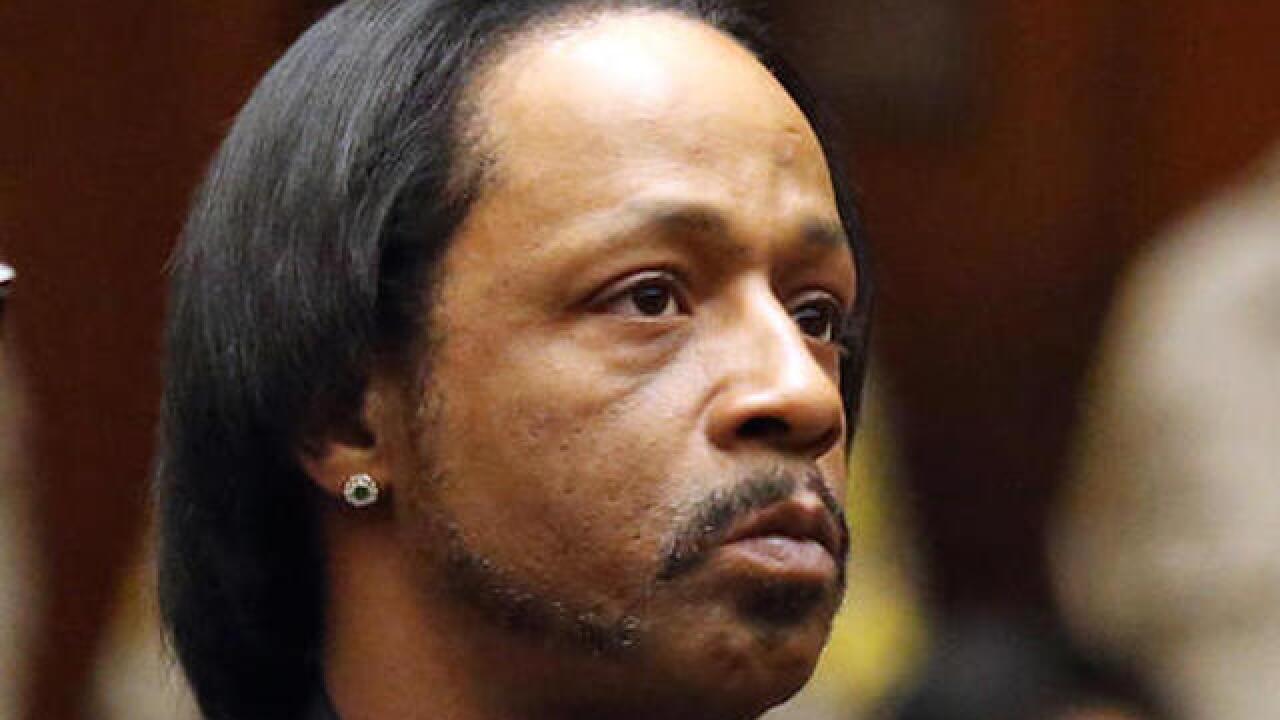 Frederick M. Brown
<p>FILE - In this, Oct. 27, 2015, file photo, comedian Katt Williams appears in court for his arraignment on robbery charges in Los Angeles. The Los Angeles Times reports Williams was arrested on suspicion of battery following a dispute at an L.A. hotel on July 24, 2016. (Frederick M. Brown/Pool via AP, File)</p>

LOS ANGELES (AP) — Los Angeles prosecutors have charged Katt Williams with misdemeanor battery over an altercation he had with a woman in a parking lot last month.

City attorney spokesman Frank Mateljan says Williams' case is due for arraignment Thursday. Williams, who faces up to six months in jail if convicted, is not required to attend the hearing.

The 44-year-old comedian was arrested July 24 outside the Sportsmen's Lodge banquet hall and hotel after a female employee said he hurt her.

Williams' attorney Shawn Holley declined comment, saying she had not yet received potential evidence in the case.

The comedian has been arrested several times this year, including in April, when police said he threw a salt shaker at a suburban Atlanta restaurant manager.

The charges were first reported by celebrity website TMZ.