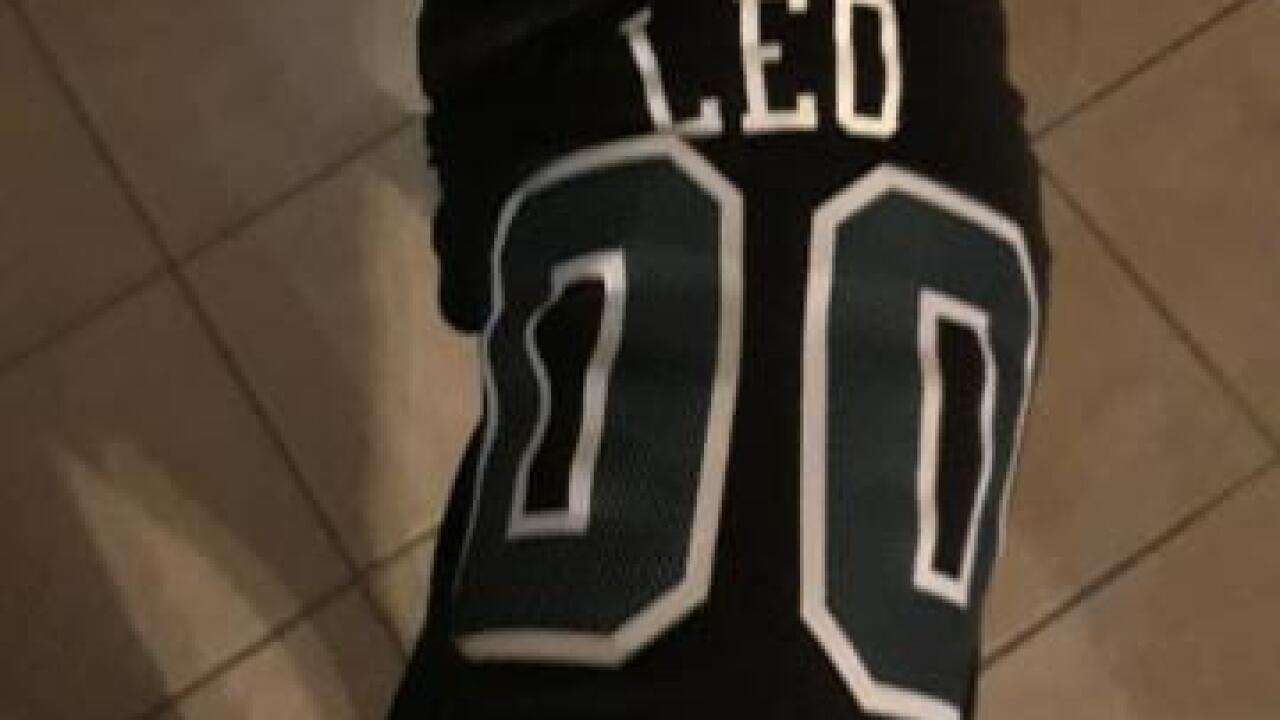 Copyright 2018 Scripps Media, Inc. All rights reserved. This material may not be published, broadcast, rewritten, or redistributed.
Tom Fossum 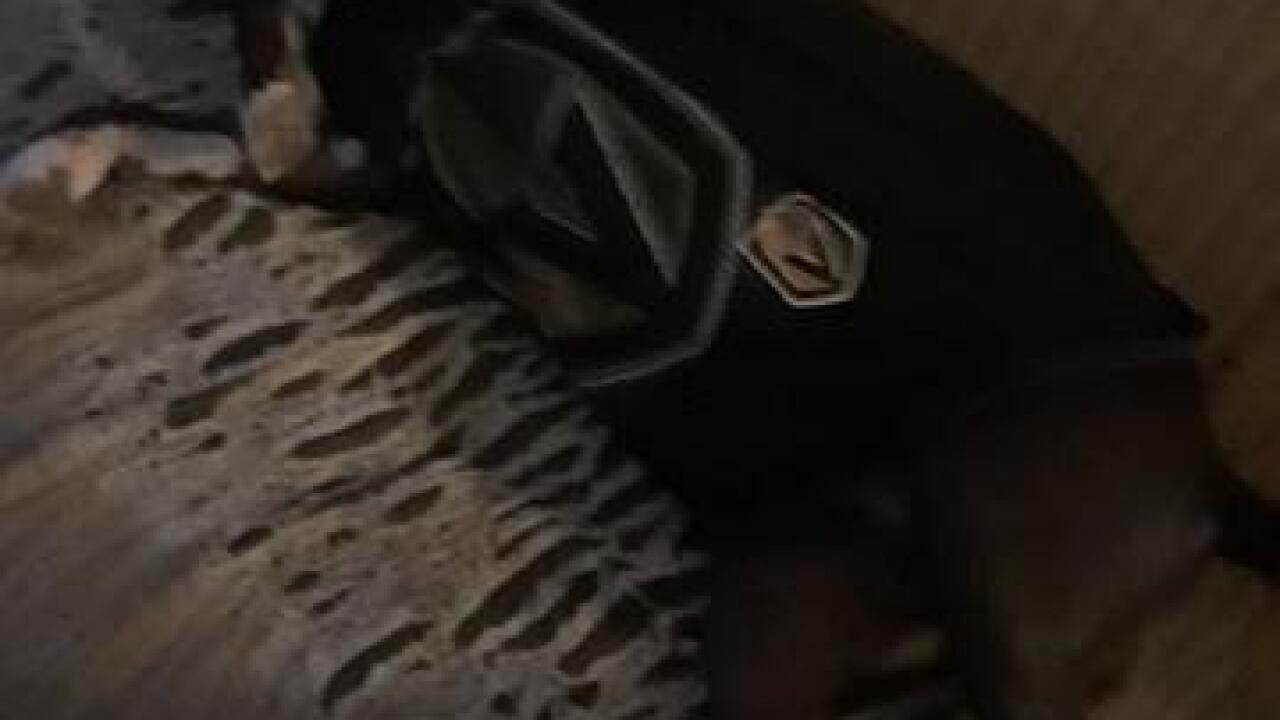 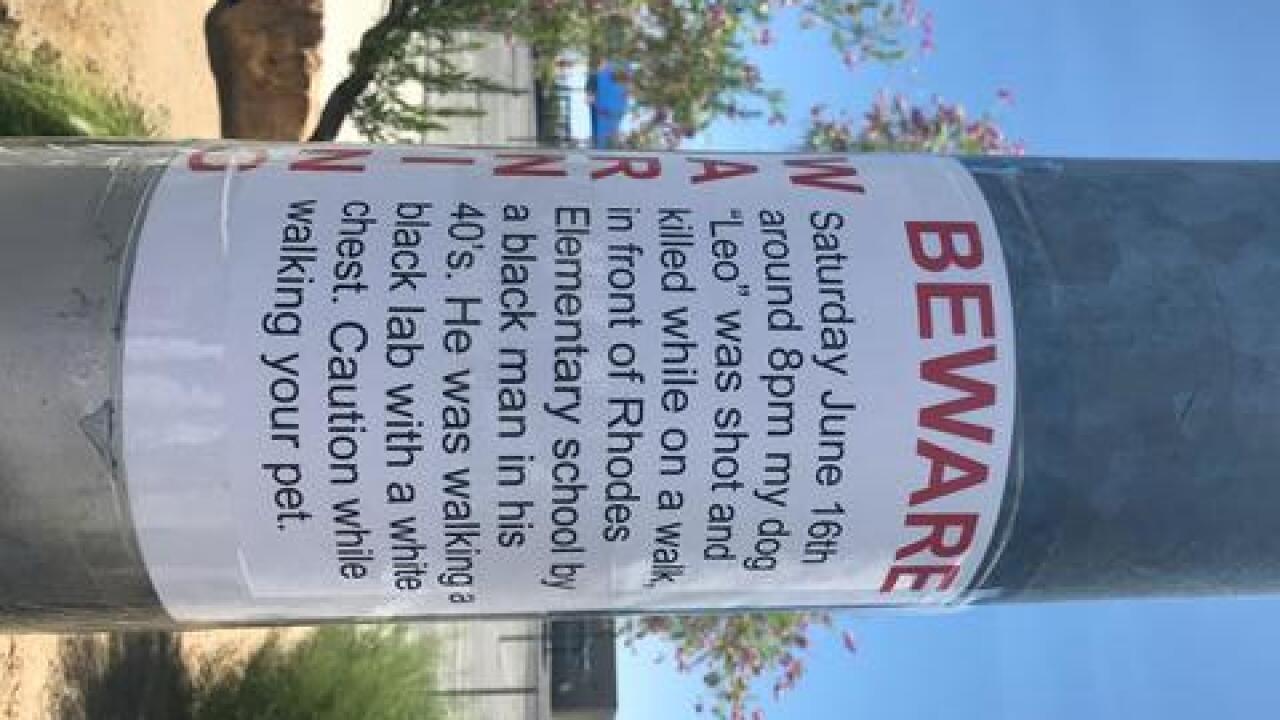 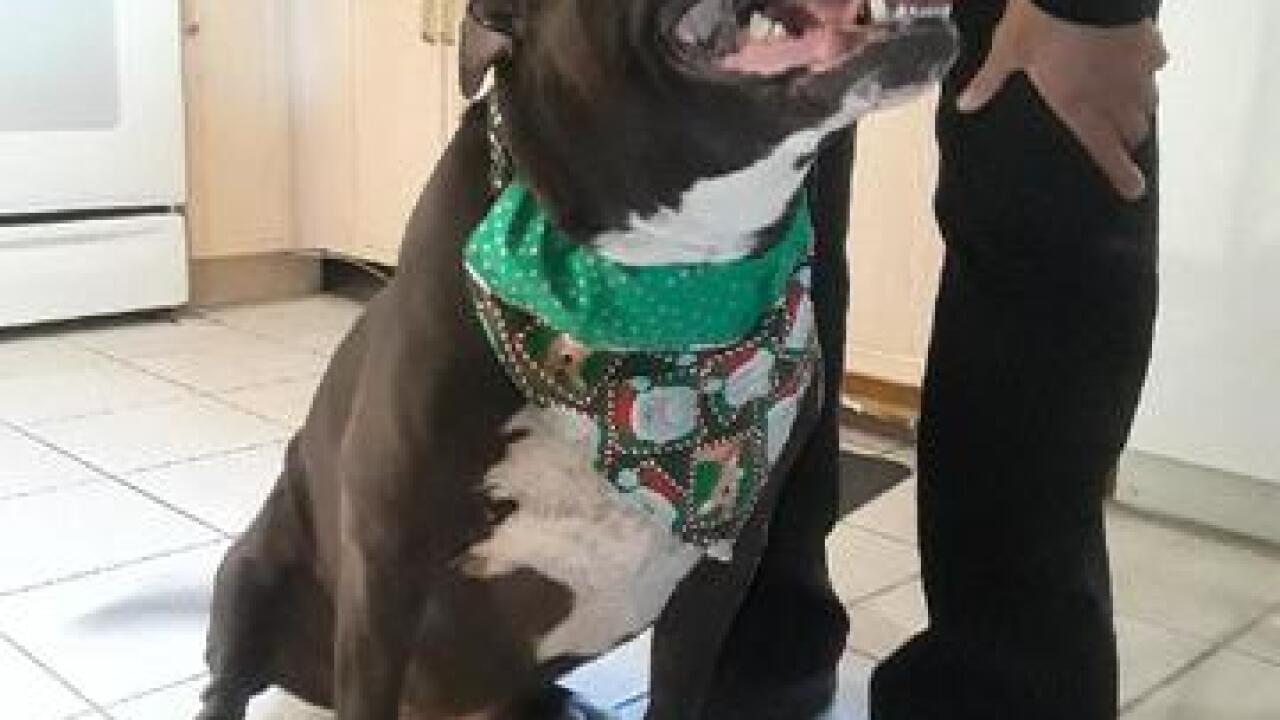 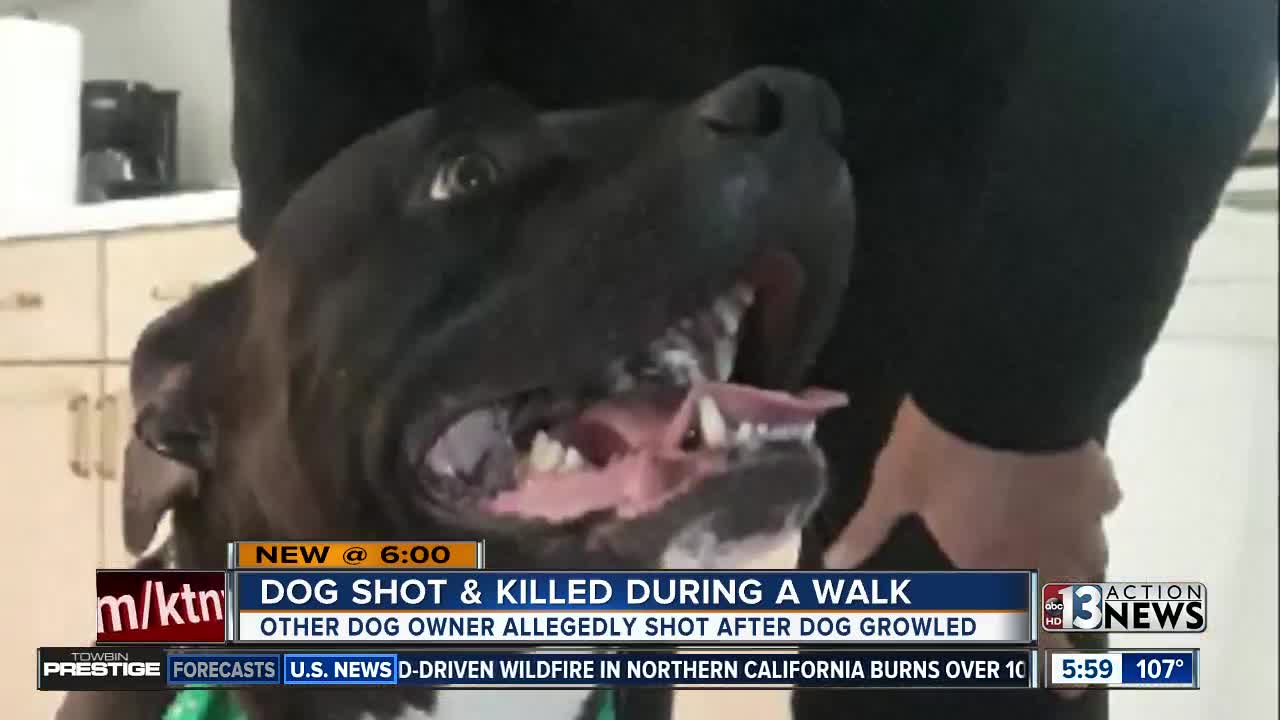 LAS VEGAS — The pictures, memories, and his custom Golden Knights jersey are all Tom Fossum has left to remember his dog, Leo.

The 5-year-old pit bull was shot and killed during a walk not far from Fossum's home near Betsy Rhodes Elementary in Las Vegas.

Fossum says he was walking Leo near the school the evening of Saturday, June 16, when Leo spotted another dog and ran toward him, dragging Fossum with him.

He says the two dogs got into a growling match, but there was no biting or anything physical.

Fossum says he had Leo under control, but then the other owner pulled a gun and shot Leo point blank.

Fossum said when he asked the man why he shot his dog; the man wouldn't answer and only said "call 911."

"There was no reason for this," Fossum says.

Since the incident happened on the edge of school property, Clark County School District police investigated.

CCSD police tell us the case is closed, and that the other dog owner was not at fault. They wouldn't tell us how they came to that conclusion.

As for the man carrying a gun on school property, CCSD tells us the man isn't at fault for that either, because the incident started off property, and ended up on the edge of school grounds.

Fossum is still trying to make sure this doesn't happen again. He's been posting warnings around his walking route alerting other dog owners to what happened.

"I don't want to see this happen to any other pet," he says.