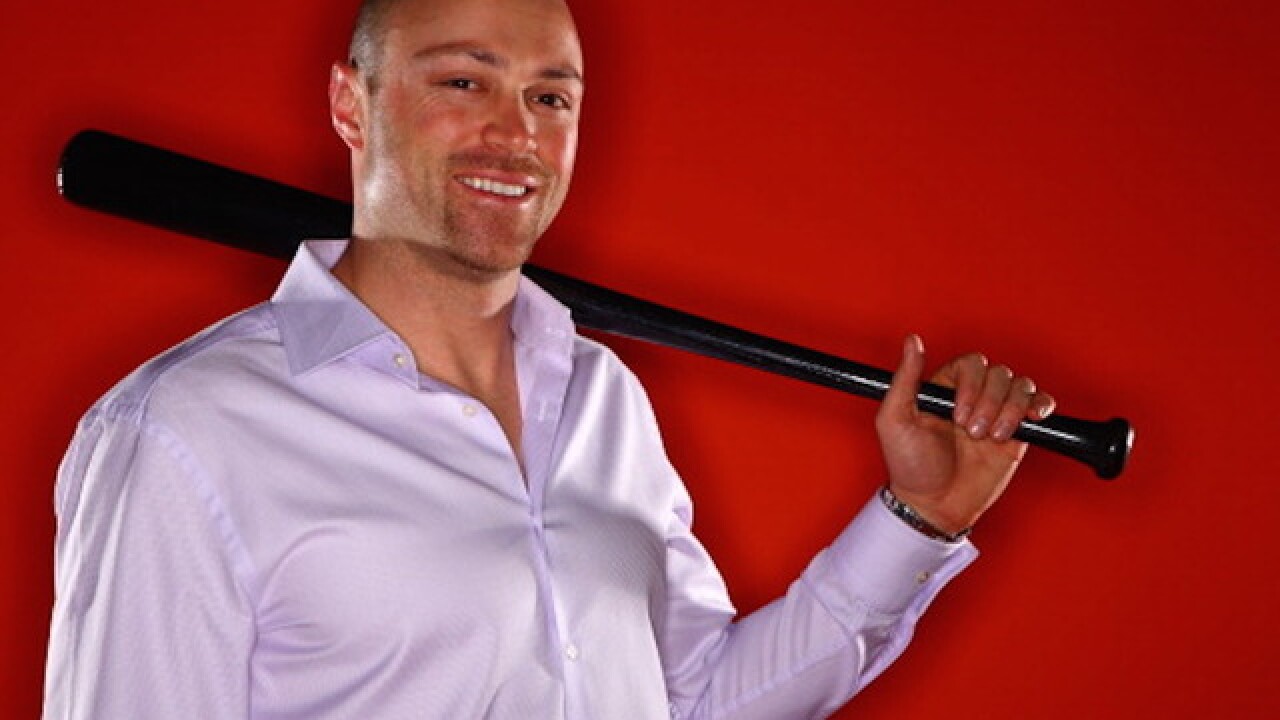 Schierholtz was selected by San Francisco in the second round of the 2003 amateur draft and helped the Giants win World Series titles in 2010 and '12. He started this season with Detroit's Triple-A team in Toledo and hit .246 with three homers and 13 RBIs in 31 games. He was released May 23.

There have been 64 suspensions this year under the minor league drug program and 13 under the major league program.