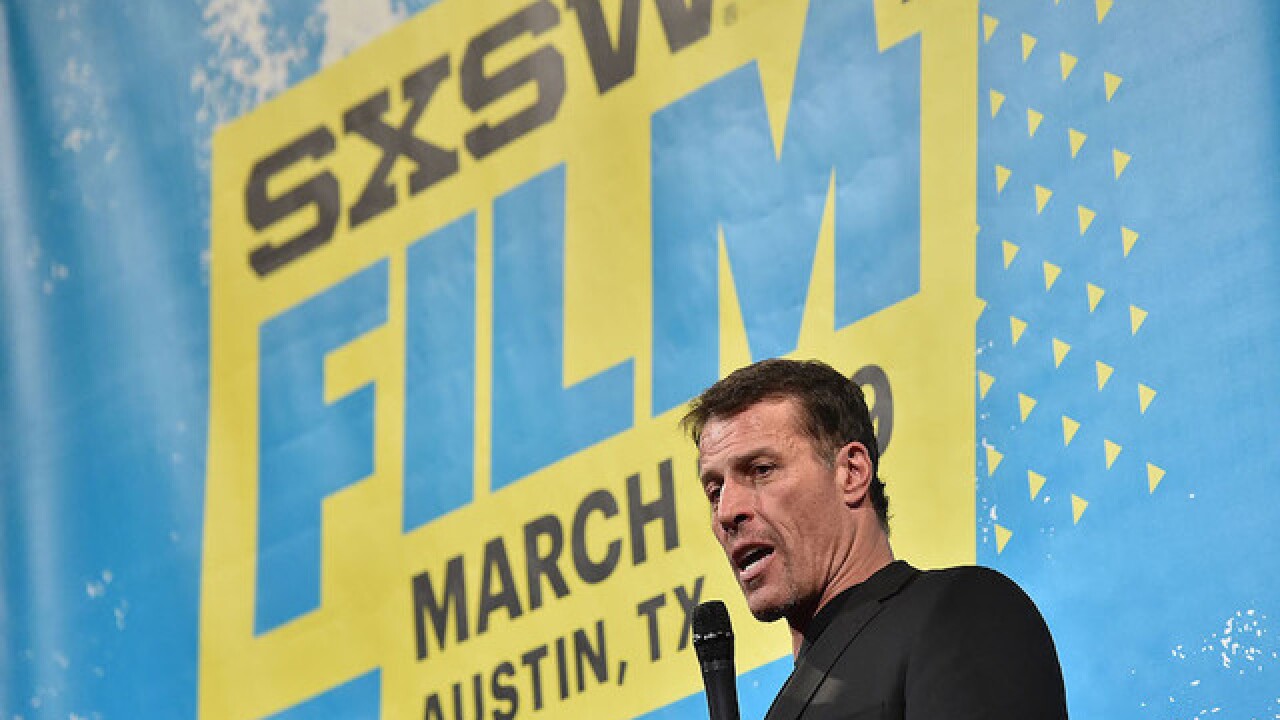 DALLAS (AP) — Fire officials say more than 30 people attending a Tony Robbins event in Dallas have been treated for burns after the motivational speaker encouraged them to walk on hot coals.

Dallas Fire-Rescue spokesman Jason Evans says five people were taken to a hospital Thursday night and that emergency personnel treated the others at the scene for burns to their feet and lower extremities.

The hot coals were spread outside the Kay Bailey Hutchison Convention Center as part of a Robbins seminar called "Unleash the Power Within." The event continues through Sunday.