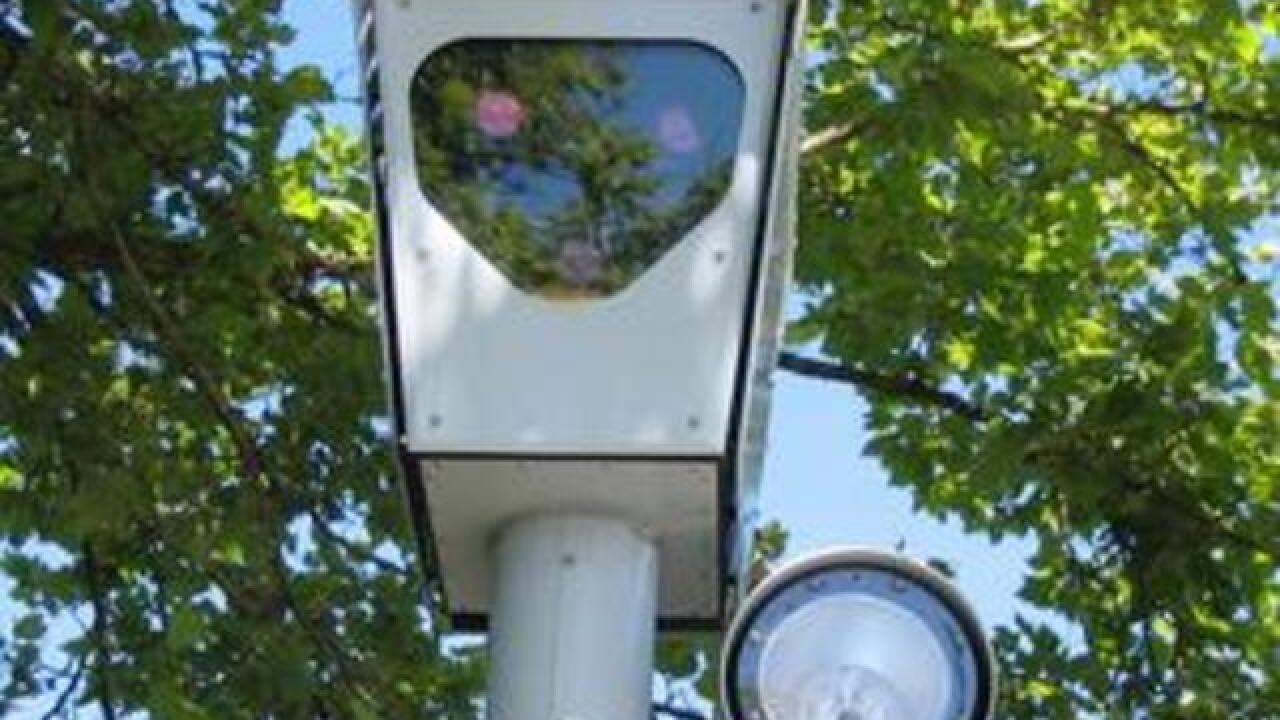 Drivers in New Orleans are claiming that they have been issued speeding tickets, even though their cars are in park, thanks to a speed camera operating in the city, WWL-TV reported.

Donald Schulz told WWL that he has been issued speeding citations 10 or 11 times while his car remained parked. The camera, which is designed to ticket speeders, captured Schulz's license plate, instead of the car passing by Schulz's car.

Schulz has had to make frequent stops at New Orleans City Hall to fight citations, causing him a headache and time wasted.

"Whoever is responsible for reviewing these violations is not doing their job," Schulz told WWL.

City officials told WWL that a contractor is to blame, and that the contractor will train its employee how to properly issue citations.